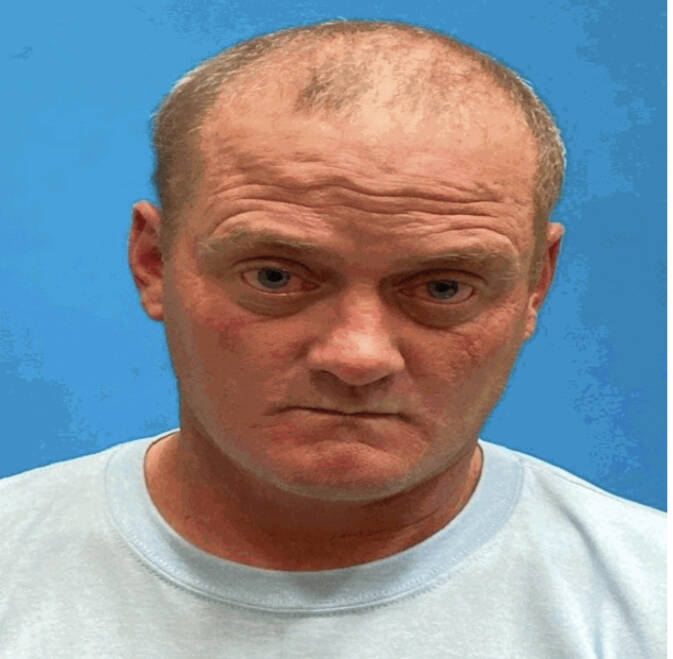 Those who wish to express their good-natured thoughts by way of a phone call may want to avoid what Pahrump resident Michael Murphy is alleged to have done this month.

On Nov. 14, Deputy Wesley Beard was dispatched to a residence regarding a male calling 911 numerous times, according to a Nye County Sheriff’s Office arrest report.

“Dispatch advised me that the male stated he did not have any emergency, but he just wanted to say ‘hi,’” according to Beard’s report.

Additionally, dispatch also stated that Murphy hung up multiple times and then called back.

When dispatch asked for Murphy’s name and address, he would not provide any information.

On the last call however, Murphy told dispatch that he could see the deputies and then guided them to his exact location, the report stated.

“He was identified as Michael Murphy and when asked if he needed any assistance, he said no,” Beard’s report noted. “Murphy also said, “I didn’t do anything wrong,” and “she was flirting with me.”

As a result of the initial investigation, Murphy was placed under arrest and transported to the Nye County Detention Center for alleged misuse of the 911 call system.