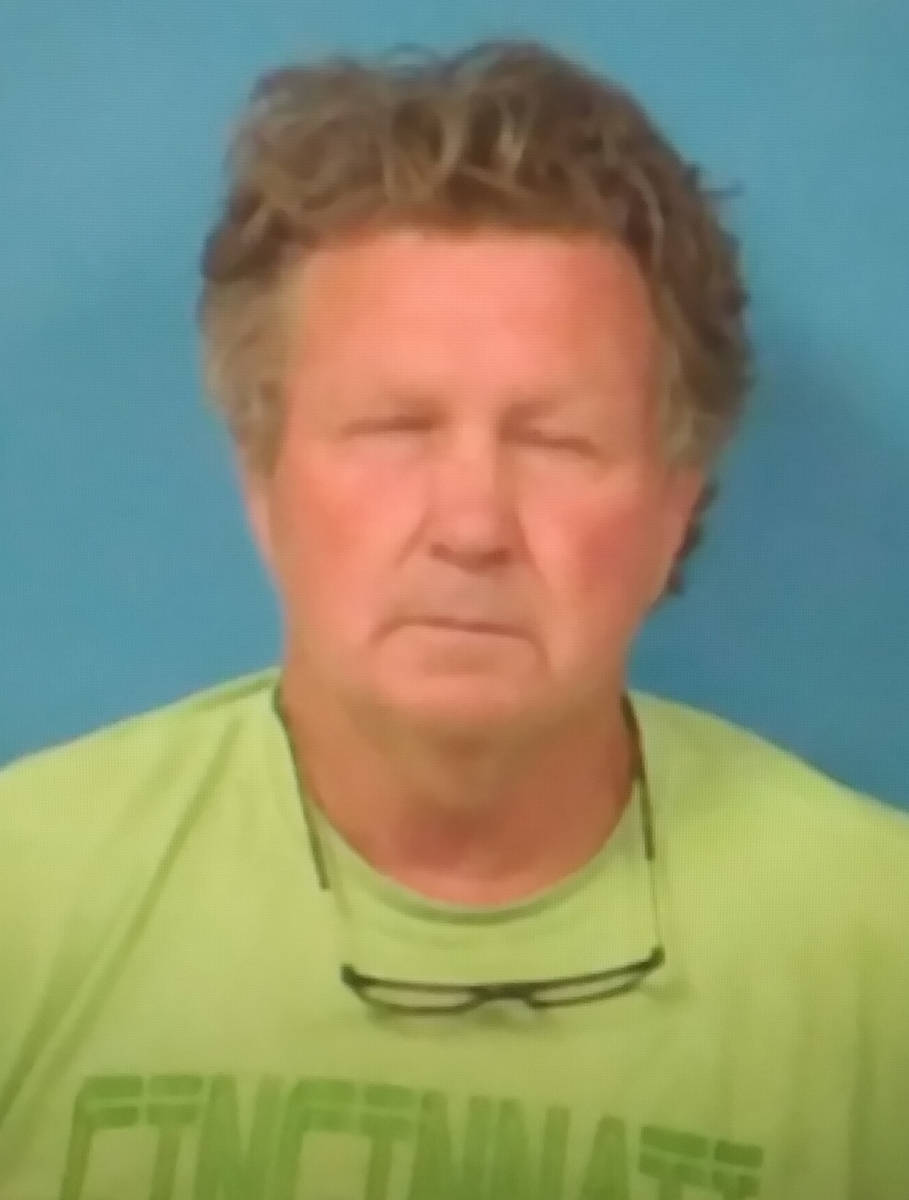 A local man is facing charges after allegedly facing off with a Nye County Code Enforcement employee on Monday afternoon this week.

According to the Nye County Sheriff’s Office, Deputy John Tolle was dispatched to the code enforcement office on Highway 160, for a battery investigation, just after 1 p.m., on April 12.