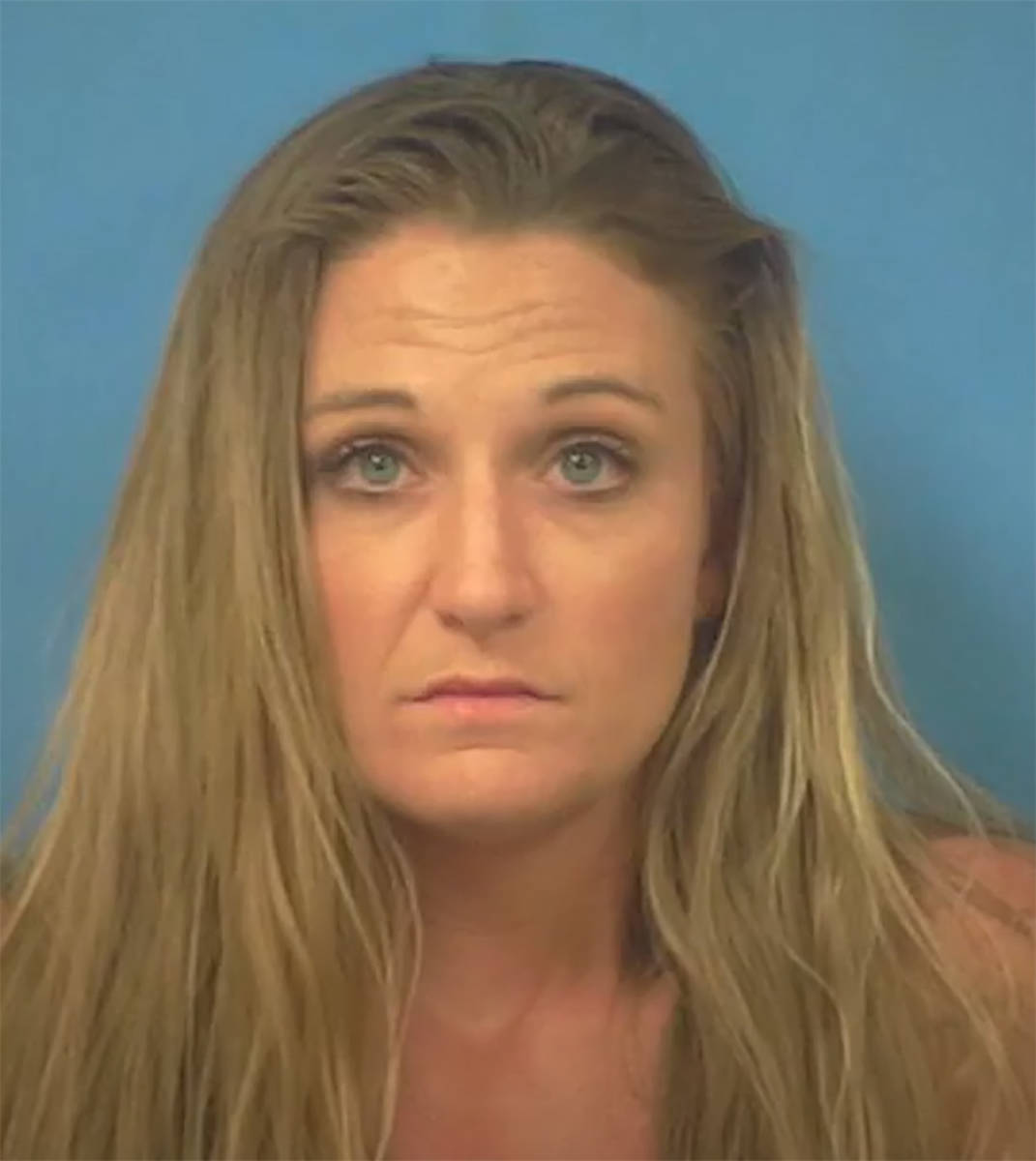 As stated in a Nye County Sheriff’s Office video news release, Lt. Adam Tippetts said deputies opened the investigation into a reported temporary protective order violation on May 3, after it was alleged that the male victim was being stalked and receiving text messages from his ex-girlfriend.

The tides eventually turned a different way in the investigation.

Tippetts said the Nye County Sheriff’s Office investigators spent numerous hours conducting an in-depth electronic investigation that ultimately revealed that the individual who had allegedly assumed the ex-girlfriend’s identity, and was doing the stalking through electronic means, was identified as Toni Boner, 32, of Pahrump.

Boner was identified as the victim’s current girlfriend by authorities.

Tippetts went on to say when Boner was interviewed, she admitted that she was the person texting the victim and others, while pretending to be the victim’s ex-girlfriend.

Additionally, Boner admitted that she was pretending to be the ex-girlfriend because of jealousy and concerns about their prior relationship.

“The length Boner went to, to implicate the ex-girlfriend, was massive,” Tippetts said. “Boner was arrested and charged with obtaining and using the personal information of another to harm or impersonate a person, malicious prosecution, and aggravated stalking.”

A word from the sheriff

Tippetts also noted that Sheriff Sharon Wehrly wanted to remind everyone that all persons arrested are innocent until proven guilty.

“The standard of proof to justify an arrest is probable cause, which means the facts available at the time, would lead a reasonable person to believe more likely than not, that the person to be arrested, did commit the crime,” she said. “The standard of proof for a conviction in court, is beyond a reasonable doubt. This means a reasonable person can see no other explanation other than the person accused, did commit the crime. Officers make arrests based on probable cause, and the facts that are available at the time. It is the policy of the Nye County Sheriff’s Office, as well as the moral obligation to thoroughly investigate all information available that might prove guilt as well as innocence. In this case, new information became available and the resulting investigation helped exonerate this victim. The district attorney has been advised to seek a dismissal of the allegations against the ex-girlfriend.”