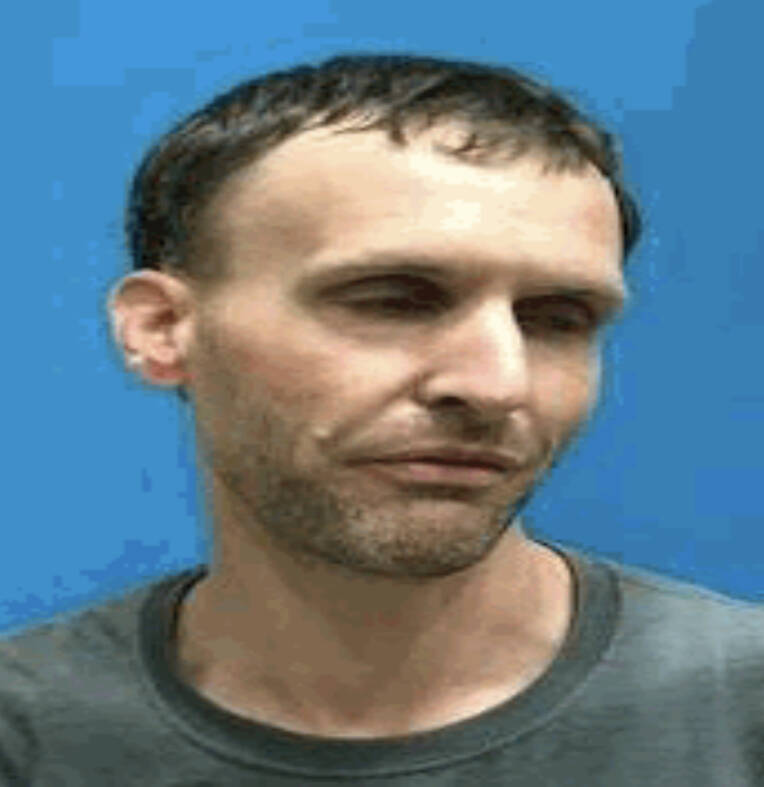 A would-be “high-roller” was arrested and charged after allegedly making off with more than $7,000 last week.

Nye County Sheriff’s Office Deputy Jason Heaney was dispatched to a residence at approximately 7 p.m. for a report of a theft on June 6, according to an arrest report.

“According to the victim, she was getting a ride to her house from a male, identified as Chad Berkness,” Heaney’s report stated. “As Chad was dropping the victim off at her house, she got out of the car, and then tried to retrieve her purse out of the vehicle. While leaning inside of the vehicle, Chad very quickly drove away from the scene preventing, the victim from getting her purse.”

The report went on to state that the victim then tried to call Berkness to get her purse back.

The report did not state the nature of the relationship between the two.

Additionally, both Berkness and the alleged victim exchanged several text messages where Berkness reportedly informed her that he was coming back to return the purse, according to the report.

The following day at approximately 8:05 p.m., Heaney made contact with Berkness, who was reportedly gambling with a large sum of money, totaling more than $500 in a machine at Lakeside Casino.

“I learned that Chad had returned the purse back to the victim at her residence,” according to the report. “I contacted the victim via phone and she informed me that Chad did return her purse, but the $7,000 that she had inside her purse was missing and she also stated that she had two $20 bills in a wallet that were located inside of her purse, and that money was also missing.”

As a result of his initial investigation, Heaney arrested Berkness on a felony grand larceny charge for allegedly taking the victim’s purse containing the cash.

It’s unclear how much of the victim’s money was recovered.

Berkness was subsequently transported to the Nye County Detention center without incident.