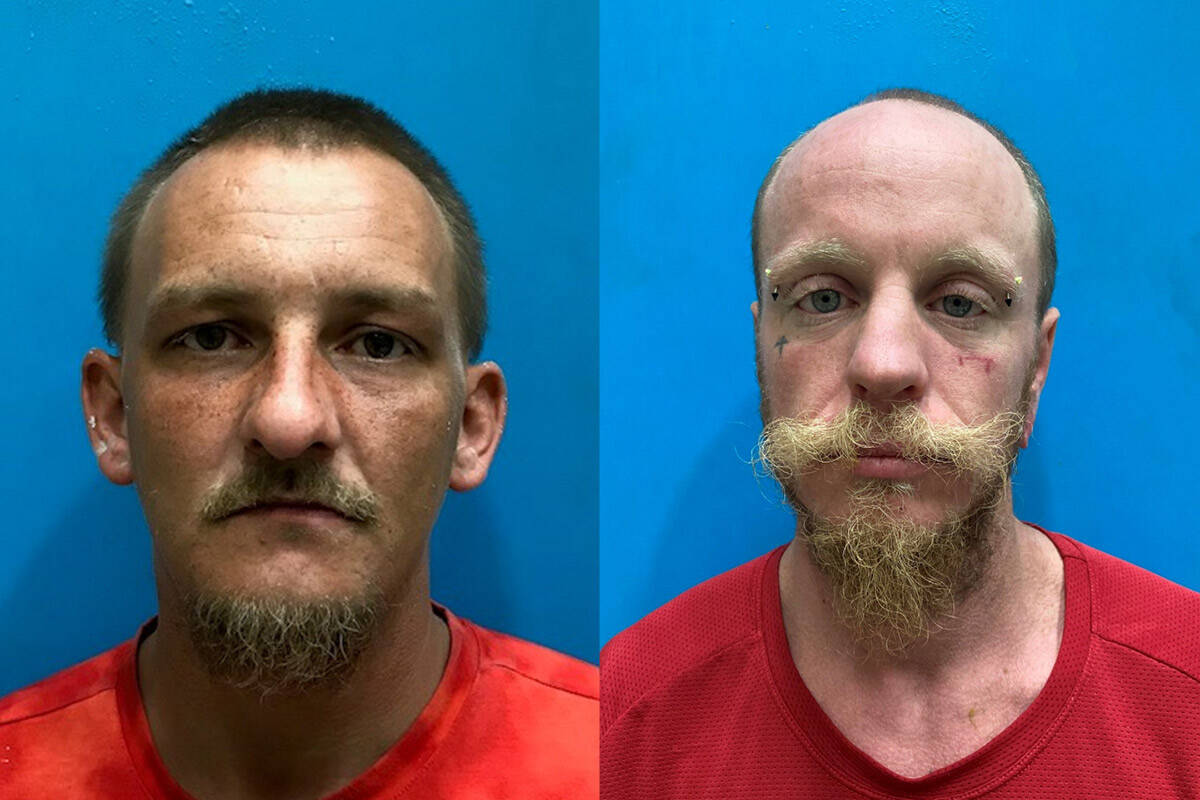 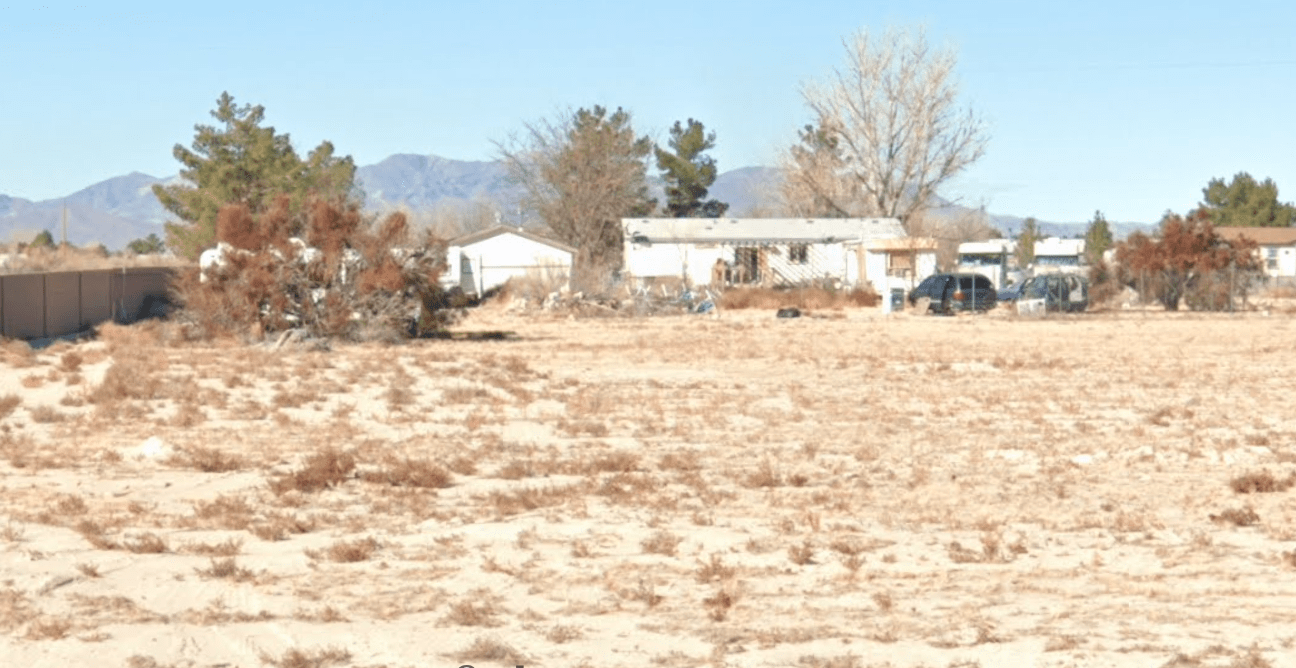 The RV where elderly female beating victim was taken on Malibou Avenue on Nov. 22 in Pahrump. 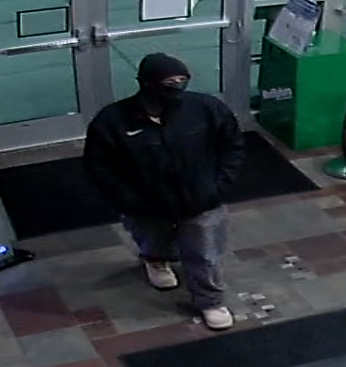 A man arrested late Wednesday in the alleged kidnapping, sexual assault and attempted murder of an elderly Pahrump woman may have acted in retaliation over the woman’s son terminating him from a job, Nye County Sheriff Sharon Wehrly said.

The suspect, Ryan Sanders, was captured by Nye County sheriff’s deputies and U.S. Marshals after he was on the run since Nov. 22 after the violent attack on the 74-year-old victim, the sheriff’s department reported.

“I heard this third hand,” Wehrly said. “I was told that Mr. Sanders had worked for the woman’s son and the son fired him and this was a revenge thing. But that’s speculation.”

The injured female, who has not been identified, has been hospitalized and is “getting better,” the sheriff said.

Sanders was taken into custody without incident in Pahrump at about 9:45 p.m. Wednesday in the 800 block of East Elderberry Street while hiding inside a travel trailer owned by Jennifer Lamar, 55, Sheriff’s Capt. David Boruchowitz said.

Lamar was arrested and jailed on an outstanding felony warrant and is to be arrested again on suspicion of harboring a fugitive, Boruchowitz said.

Sanders’ young son was located unharmed and transferred into the care of the Child and Family Services Department in Pahrump, he said.

The arrest of Sanders ended an eight-day manhunt.

At noon Tuesday, based on a tip that Sanders may be at a residence in the 10000 block of Oakridge Avenue, sheriff’s detectives, the SWAT team, Nevada State Police Highway Patrol troopers, Nevada Parole and Probation officers, U.S. Marshals, District Attorney’s Office investigators and Pahrump Valley Fire and Rescue converged on the house.

Authorities, after reportedly hearing noises from the attic of the home, used a robot to search the residence and later fired CS tear gas into the attic, but did not find Sanders.

The next evening, deputies and marshals acted on another tip that Sanders might be holed up at the address on East Elderberry.

His alleged accomplice, Richard Duncan, 31, was arrested in Pahrump on Nov. 26 and jailed on suspicion of first degree kidnapping, attempted murder with a deadly weapon, attempted sexual assault, abuse of an old or vulnerable person and two counts of auto theft.

The female victim told deputies that in the early morning of Nov. 22, she was awakened in her home in the 1000 block of Enchanted Mesa Street by a male who bound her with duct tape, sexually assaulted her and then placed her, still bound, inside her Honda Civic hatchback, Boruchowitz said.

The man then drove the Honda a few miles northwest to the parking lot of Desert View Hospital, arriving at 4:15 a.m. He then exited the car, leaving the victim inside, and entered the hospital.

Sheriff’s deputies released photos from hospital surveillance cameras they said show Sanders outside the medical facility dressed in a black sweatshirt with the hood pulled over his head and most of his face covered by a black mask. Other photos depicted Duncan huddled beneath a black cap and black sweatshirt, deputies said.

The woman reported that a man matching Duncan’s description got into the Honda and looked right at her as she lay bound in the rear of it, police said.

The Honda was then driven to a vacant recreational vehicle in the 3000 block of Malibou Avenue. Inside the RV, Sanders tried to sexually assault the woman, threatened to kill her and beat her in the face with a fence post, fracturing her orbital bone and rendering her unconscious, according to Boruchowitz.

Sanders forced a bag over her head, sealed it with tape and left her alone, expecting her to die from suffocation, he said.

But the woman got free of her bonds, escaped the RV and ran to a neighbor’s home, where someone called 911.