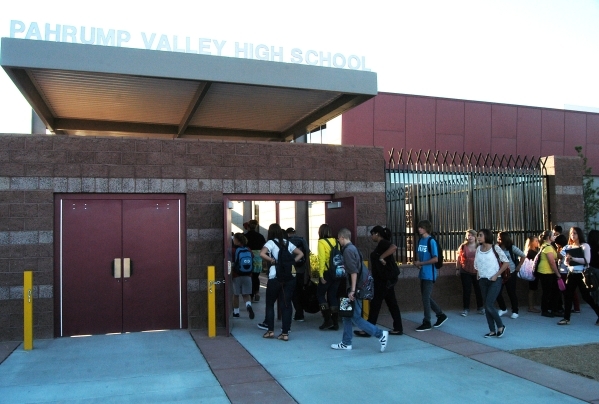 A style of threat that has begun to pop up around the country has made it to Pahrump.

The threat on the popular social media platform referenced “clown activity” the sheriff’s office said. It noted it has been a hoax in other jurisdictions nationally, but does have a credible following internationally, which they called a “concern”.

The sheriff’s office has been in communication with the FBI and both agencies are reviewing the threat for credibility.

Anyone who has additional information about the clown threat can submit information confidentially to the Nye County Sheriff’s Office at sheriff@co.nye.nv.us or call at 775-751-7000.