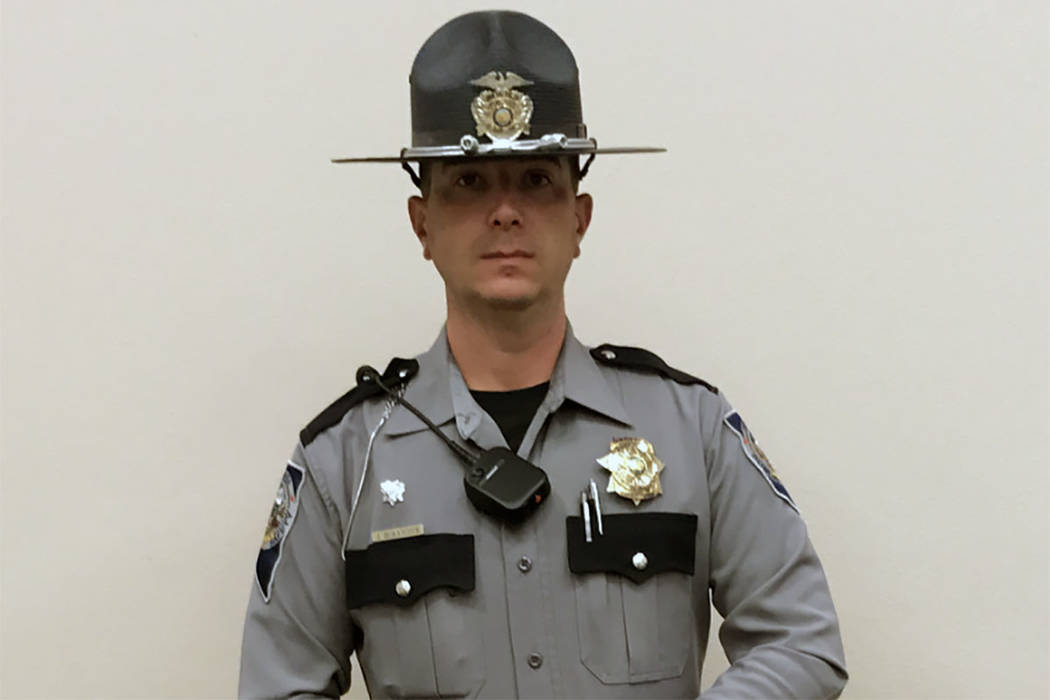 Navy blue is so last year.

Nevada Highway Patrol troopers have ditched their blue uniforms as the agency completes a two-year transition to gray uniforms that began Jan. 1, 2017.

Troopers are no longer authorized to wear the blues, and those working Monday, New Year’s Eve, into Tuesday were told to wear the gray uniform instead.

The Nevada Department of Public Safety issued a memorandum ordering agencies under its purview to complete the switch in a two-year window.

The Highway Patrol announced the new uniforms in December 2016 and, in a statement, said it wanted “to avoid any confusion or concern due to an unfamiliar uniform.”