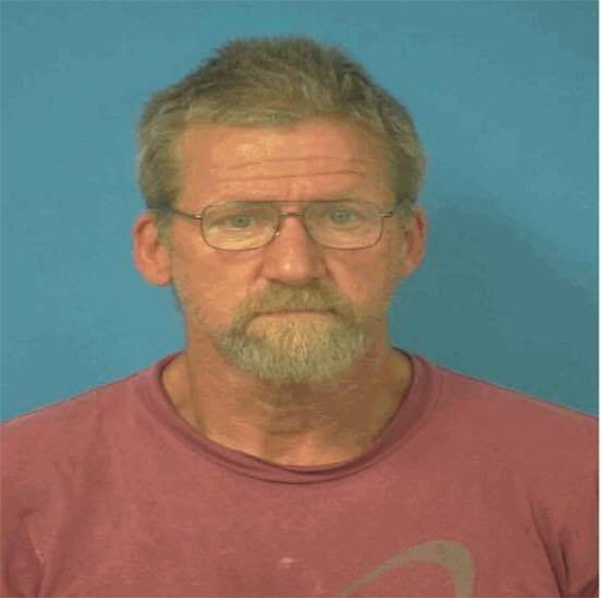 The Pahrump man arrested and facing felony charges of attempted murder, first-degree kidnapping and coercion will return to court Dec. 1 for a status hearing.

Andrew J. Holmgren, who remains in custody on a $615,000 cash or bond, was arrested back in August by the Nye County Sheriff’s Office, after a deputy was summoned to Desert View Hospital for a suspected domestic battery incident.

Upon arrival, the deputy met with the alleged victim, clad in a hospital gown with dried blood around her face and arms.

The woman also showed the deputy thinned out areas of her scalp where Holmgren allegedly pulled out portions of her hair, police said.

According to sheriff’s office reports, the victim told the deputy that her ex-husband, Holmgren, had kept her confined to her home and threatened to kill her.

Judge Gus Sullivan is presiding over the status hearing in Pahrump Justice Court, while Deputy District Attorney Katrina Samuels is prosecuting the case.

Holmgren, who is also facing a gross misdemeanor charge of abuse of an older person, is represented by Public Defender Jason Earnest.