Trump talks to the Review-Journal in exclusive interview (Las Vegas Review-Journal)
By Debra Saunders Special to the Pahrump Valley Times
September 16, 2020 - 3:56 am 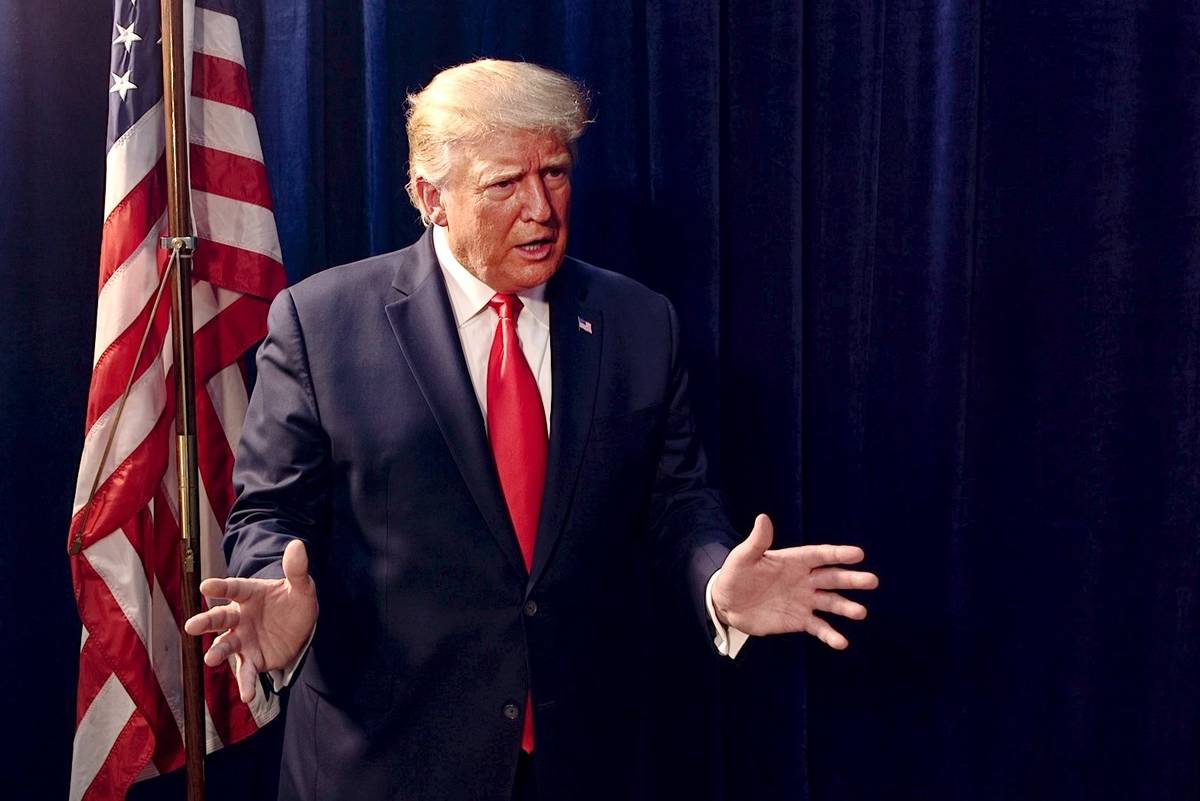 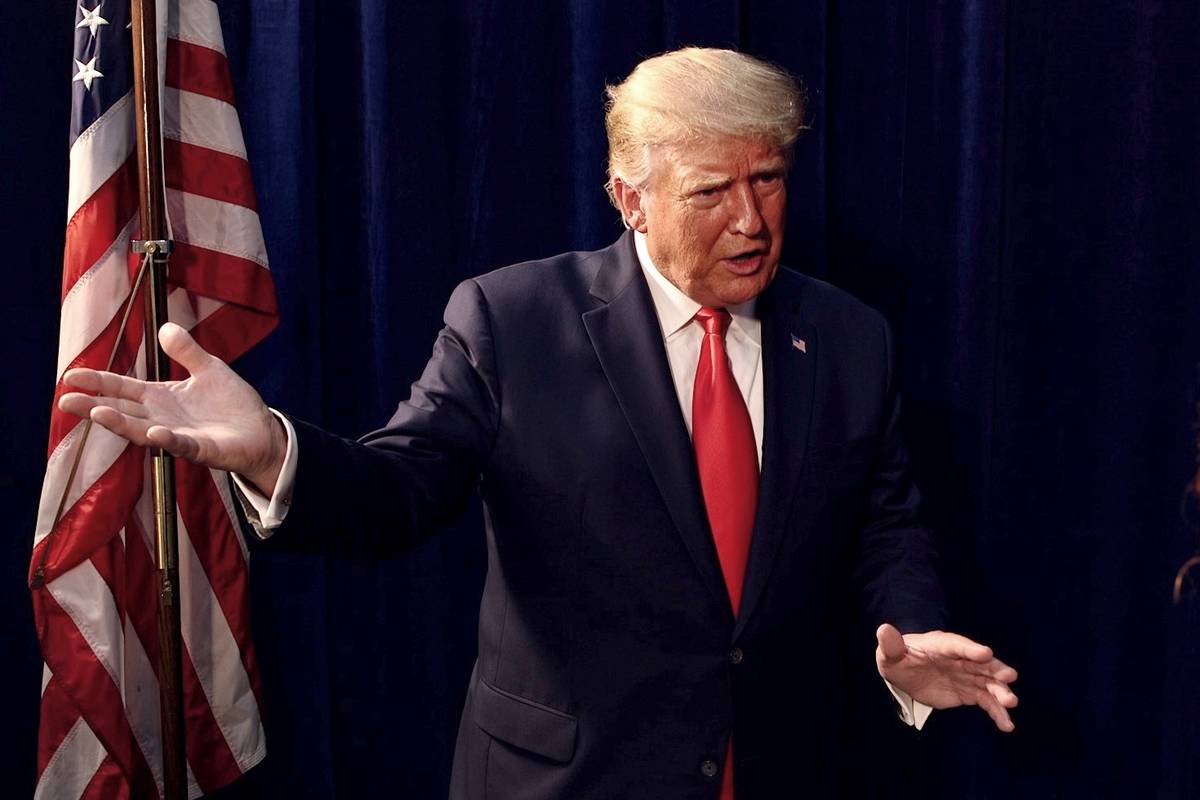 President Donald Trump told the Review-Journal in an exclusive interview Sunday that he did not believe he was subject to Nevada Gov. Steve Sisolak’s order limiting gatherings to 50 people when he addressed a crowd of thousands at an indoor rally in Henderson.

The president blamed the Democratic governor for forcing his campaign to abandon plans to hold an outdoor rally Sunday at Cirrus Aviation near McCarran International Airport and a Saturday rally in Reno, which was moved to an outdoor venue in Minden.

The Reno-Tahoe Airport Authority told the tenants of a private hangar where the president was originally supposed to hold a rally that doing so would violate coronavirus rules and their lease agreement. McCarran officials said no one from the Trump campaign or Cirrus Aviation ever asked them about holding a rally.

After failing to arrange alternative venues in the Las Vegas area, the campaign decided to hold the rally indoors at the Xtreme Manufacturing facility, owned by his friend Don Ahern, Trump said.

“They canceled six different sites because the governor wouldn’t let it happen, all external sites,” the president said.

The evening reflected a split seen across the country between Americans who want fewer restrictions imposed by state and local governments and those who believe that Trump should not encourage his supporters to risk their health in order to express their political opinions.

No fear of virus

Trump said in his interview with the Review-Journal that he is not afraid of getting the coronavirus from speaking at the indoor rally.

“I’m more concerned about how close you are, to be honest,” Trump told a Review-Journal reporter who thought she was socially distanced.

Later, when she told Trump she had tested negative earlier in the day, Trump mugged that he felt “100 percent better.”

The president complained that holding the rally indoors limited the size of the crowd. The Trump campaign estimated that the audience was about 5,000 people, in addition to crowds assembled outside.

Trump did not have kind words for Sisolak, whom he called “a political hack.” Trump said that the two leaders have spoken a little, as he turned his ire to the a new state law that directs mail ballots to be sent to all active registered voters for the November general election.

Trump rejected the notion that Republican Secretary of State Barbara Cegavske controls the election. “The governor totally controls it. … That’s OK. He wants to play the game, we’ll play the game,” Trump said.

Asked if he wanted all Nevadans to vote by mail, Trump responded, “I want everybody to go and vote (in person) unless you do an absentee ballot.” Unlike mail ballots — which are sent to all voters in certain precincts — absentee ballots must be specifically requested by a voter. Under the state’s newly passed law, elections that take place in emergency situations such as the COVID-19 pandemic will see all active registered voters sent a mail ballot.

Sisolak responded to Trump’s rally in a written statement.

“Tonight, President Donald Trump is taking reckless and selfish actions that are putting countless lives in danger here in Nevada,” the statement reads. “Despite reports from his own White House, despite local officials in Southern and Northern Nevada reiterating to the venues the existing restrictions in State emergency directives, tonight, the President of the United States is knowingly packing thousands of people into an indoor venue to hold a political rally.

“The President appears to have forgotten that this country is still in the middle of a global pandemic.”