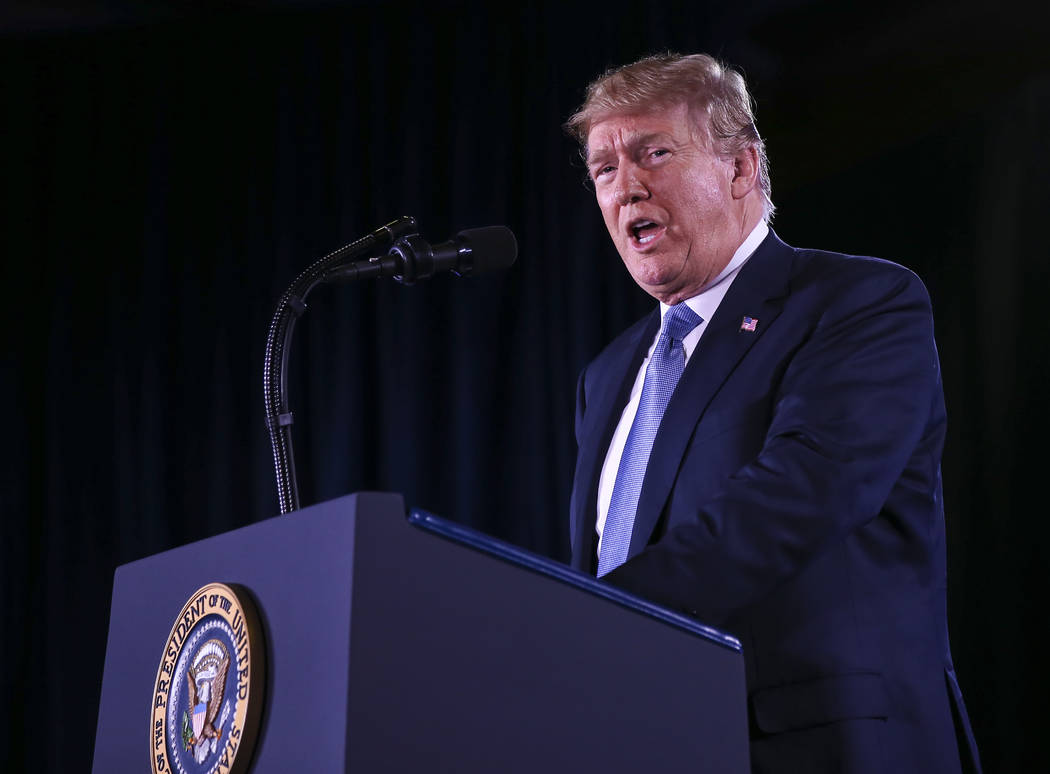 When Ronald Reagan was president (a REAL one, not an appointed one), he had difficulty with facts.

He would pick up stories from dubious sources such as Reader’s Digest and Human Rights, and he would repeat them in public without checking them out.

Or he would just draw on his own store of mistaken knowledge, as with an error-laced Reagan history of the Vietnam war at his February 1982 news conference.

When Reagan became president, news entities began correcting his faulty statements. “And after two or three weeks of it, the public at large would say, ‘Why don’t you leave the man alone? He’s trying to be honest. He makes mistakes. So what?’ and we stopped doing it,” said Washington Post reporter Walter Pincus in 2007.

Putting journalism practices up for a popular vote is a lousy way to do business, but at least the consequences were fewer with Reagan. His errors were mostly innocent, not deliberate. They did affect policy, though. Pincus and others said they left the fact checking up to Democratic leaders thereafter, taking political coverage back to the pre-Joe McCarthy era.

Donald Trump’s errors of fact are rarely innocent. He is ignorant and poorly informed and fills in the gaps in his knowledge with self-aggrandizing stuff he makes up as he goes along. Terms like “lie” and “lying” that once had no place in news have become too familiar.

As a result, fact-checking has become a major industry. Fact checking at some journalism entities had become more serious even before Trump, in large part because of the deliberate polarization of the political system that began with the Gingrich “revolution” and the resulting growth in false campaign advertising.

Politifact won a Pulitzer for its fine work. (Nevada’s Harry Reid denounced it when it found Reid’s claims about Mitt Romney’s taxes to be false.) Some fact-checking features trivialize their own work with labels like “Pinocchios” or “Pants on fire” instead of “True” or “False,” but most approach their job more seriously.

In addition, the practice is directed not just at Trump but all kinds of public figures.

On the Google News page as I write this, the list of fact-checking stories listed along the right hand margin include a piece on whether California Gov. Jerry Brown is moving a military cemetery to build low-income housing (false) and a piece on whether Trump was accurate when he claimed, “South African government is now seizing land from white farmers” and that South Africa is also engaged in “large-scale killing of farmers” (misleading in the first case, false in the second).

Trump is in a league of his own when it comes to deceit, and as a result fact checking is likely here to stay this time.