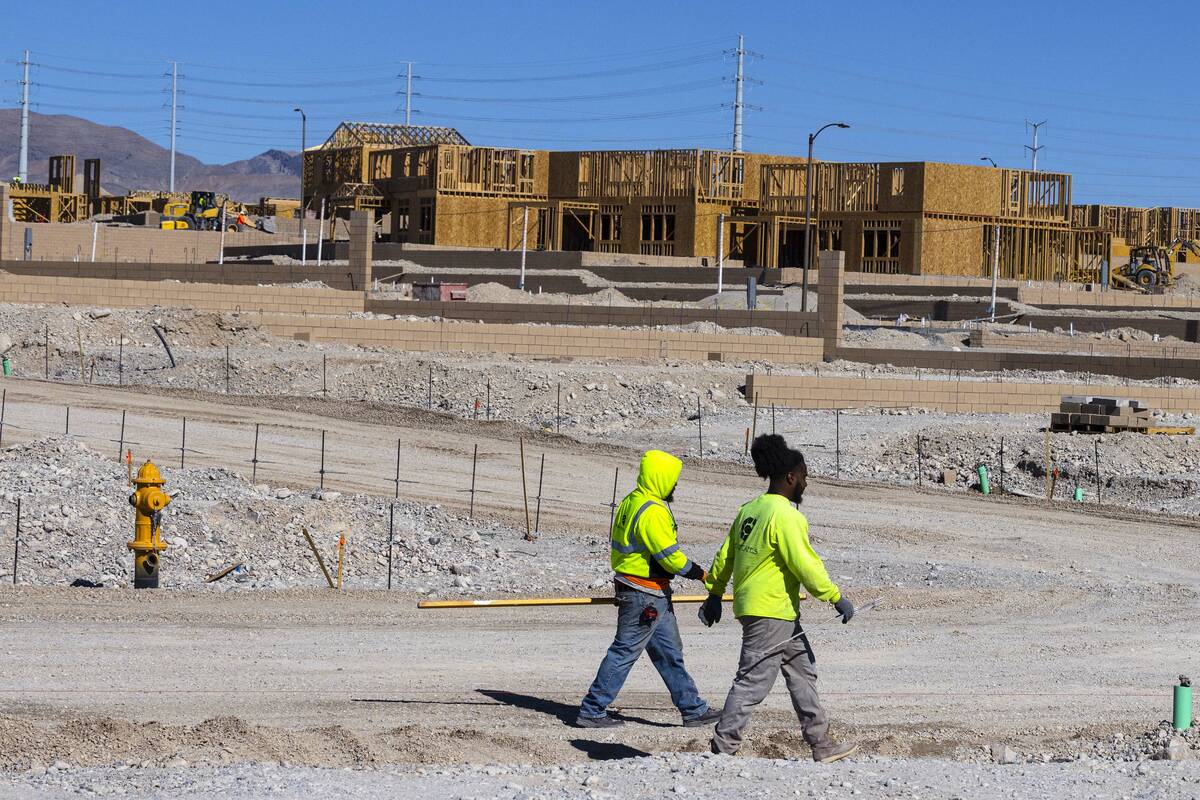 One of the barriers to affordable housing in many places is available land. The Pahrump Valley is largely surrounded by open space, but the federal government controls virtually all of it. The feds oversee more than 80 percent of Nevada’s land, the highest percentage of any state in the nation.

Sen. Mike Lee, R-Utah, seeks to lower housing prices by offering a modest reform. He has proposed the HOUSES Act, which would allow state or local governments to purchase federal land to build housing. Of the land purchased, 85 percent would have to be used for residential development or community amenities. There are a number of categories of sensitive lands that wouldn’t be eligible for purchase.

Sen. Lee’s proposal comes on the heels of a stalled bill proposed by Sen. Catherine Cortez Masto that would have released a small amount of federal real estate in Southern Nevada for development. The legislation became bogged down in special-interest politics. In contrast, Sen. Lee’s plan avoids trying to serve too many masters.

Republicans on the Joint Economic Committee recently concluded that Sen. Lee’s bill “would lead to the construction of 2.7 million more homes in the United States, alleviating 14 percent of the nation’s housing shortage.” That would eliminate housing shortages in Nevada, Arizona and Wyoming.

This wouldn’t require dramatically reducing the amount of land held by the federal government, although that remains a reasonable goal. “We estimate that in order to build 2.7 million new homes, the HOUSES Act would transfer just 0.1 percent (681,000 acres) of the 640 million acres of federal land to states and localities for housing development,” the report says.

Compare this with Sen. Cortez Masto’s bill. She proposed new restrictions on 2 million acres of federal land in exchange for just 25,000 developable acres in Nevada. But even an 80-to-1 exchange rate couldn’t buy off the greens.

Sen. Lee’s approach is also preferable to other misguided efforts at controlling housing costs. The Culinary Union pushes rent control. Gov. Steve Sisolak wants to spend his way out of the problem, directing federal funds to build more housing, an initiative that doubles as an election-year pander.

Neither of those provides sustained relief. Rent control has a decades-long record of failure. Federal money eventually runs out.

Southern Nevada needs more housing. Yes, that requires infrastructure investment and addressing issues such as the availability of water. But it also requires more land. Sen. Lee’s bill takes the right approach to solving that problem.