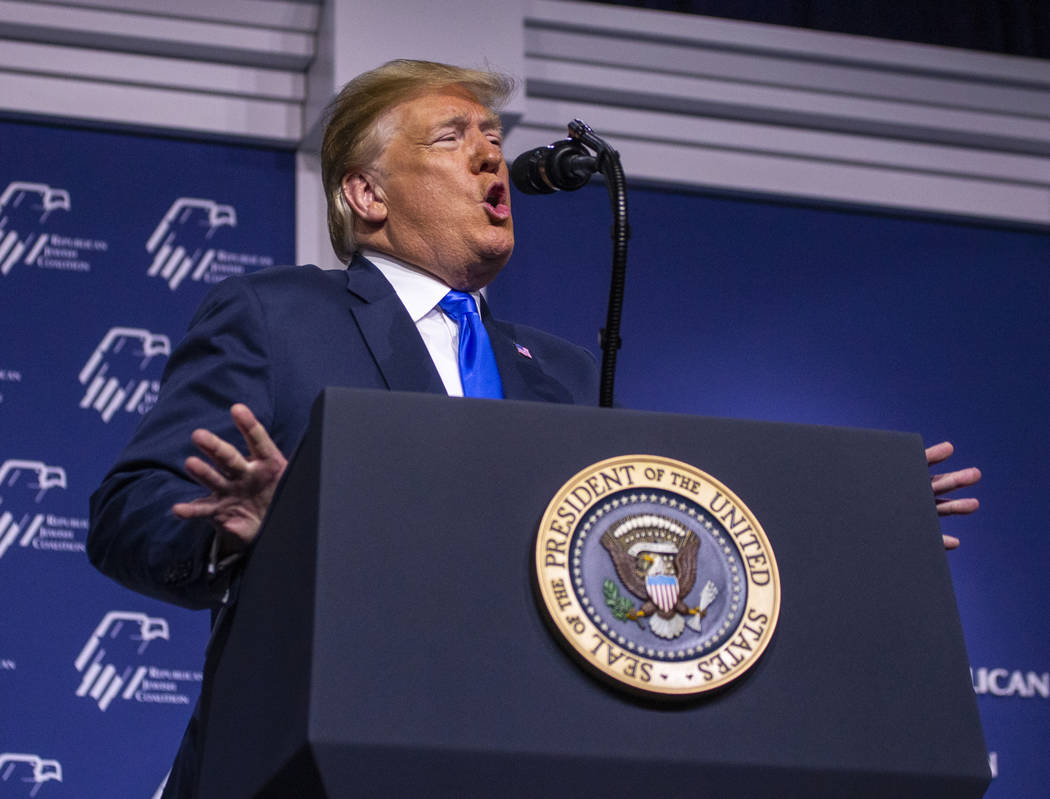 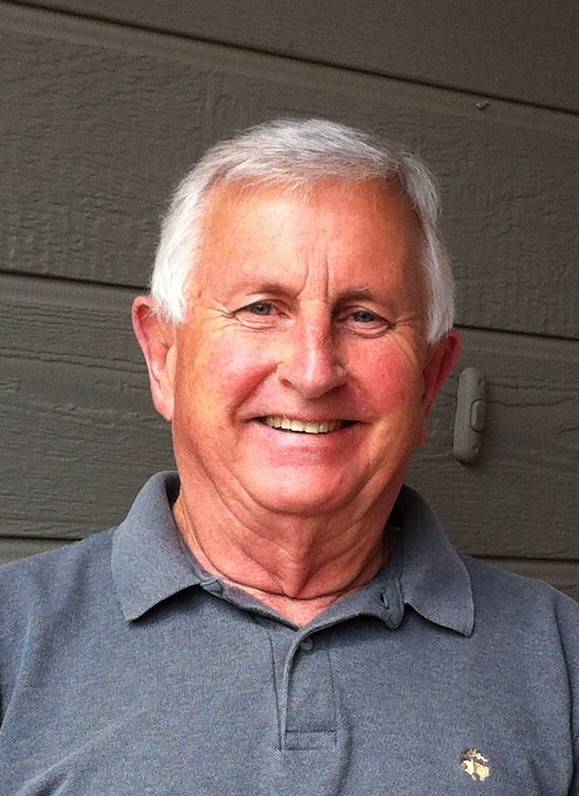 The largest economic fear from President Donald Trump’s election was whether his trade obsession and protectionist impulses would overwhelm the benefits of tax reform and deregulation. His proclaiming himself a “Tariff Man” last December should heighten those concerns.

For the moment, Trump enjoys rare bipartisan support for his brass-knuckle trade fight with China. Liberal Democrats are joining with Republicans and appear on board with Trump’s tactics, with Senate Minority Leader Chuck Schumer tweeting his support to “hang tough on China.”

Trade with China over the past 20 years has cost far more American jobs than respected experts predicted. With China consistently cheating on trade rules and intellectual property rights, it is conservatively estimated that 1 million manufacturing jobs were directly eliminated between 2000 and 2007 as a result of China’s accelerating trade penetration in the United States. Critics like Donald Trump, then dismissed as cranks, turned out to be right.

There are also major benefits of trade with China. The most obvious is consumer price savings of hundreds of billions of dollars per year thanks to expanded trade—perhaps $1,000 for every person in this country.

Trump is a true believer that tariffs and trade wars are necessary. “Tariffs are the greatest,” “working big time,” “far better than anyone ever anticipated” he has tweeted. Tariffs “will make our country much richer than it is today,” and “only fools would disagree.” “Trade wars are good, and easy to win” reads another tweet.

Trump says that tariffs imposed on exports from China are paid by the Chinese. In fact, these tariffs are largely paid by American importers and consumers—not Chinese exporters. Disturbingly, Peter Navarro, Trump’s director of trade and industrial policy, wrongly predicted that no country would retaliate against U.S. tariffs.

Navarro is Trump’s mastermind behind his trade war. Twenty years ago, Navarro was a liberal economics professor at the University of California, Irvine who ran unsuccessfully for public office four times as a Democrat.

Today, he is known for his advocacy of tariffs and opposition to trade deals. Navarro pushed Trump to wage an escalating trade war pitting the U.S. against adversaries like China while simultaneously fighting with our trading partners, like Mexico, Canada, South Korea and the European Union. Creating a united front of allies in dealing with China would have been far better.

Navarro’s positions are at odds with most economists, most Republicans and many in the business community. Mainstream economists see tariffs as merely a means to an end, giving Trump leverage to negotiate deals that would result in freer markets. Navarro has a very different view. He advocates a permanent regime of tariffs, barriers and quotas to “balance” the trade deficit, discourage imported goods and encourage domestic manufacturing.

This has alarmed Republicans in Congress, notably farm state senators where retaliatory tariffs from China and Mexico have had a devastating effect. They don’t like Trump’s unilateral imposition of tariffs with no assurances that they are only temporary.

Far from Trump’s promise to “drain the swamp”, a reported 723 clients lobbied on issues of tariffs and trade in the first quarter of 2019, according to the Center for Responsive Politics. Permanent tariffs will mean more economic “winners and losers” chosen by Washington “insiders”— politicians and bureaucrats.

Most economists believe tariffs will ultimately result in rising inflation, farm and business bankruptcies, and lost jobs. Tariff threats from Trump may only be negotiating bluster, but “Tariff Man” is impulsive and often his own worst enemy. Senate Republicans need to send Trump—and his indiscriminate tariff promoting aide Peter Navarro — a cautionary message on trade.