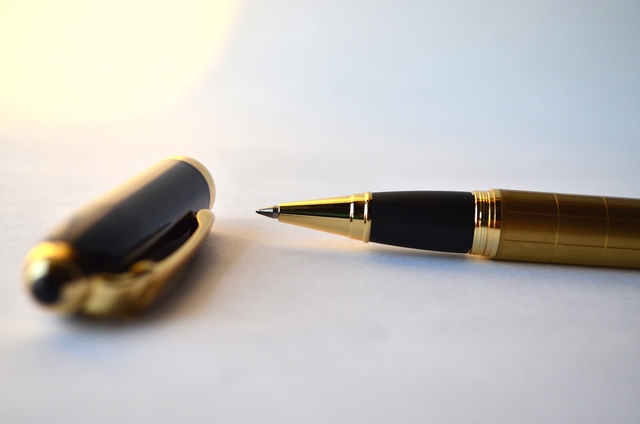 A news agency reported a chicken walking down the middle of the road. It also released hacked emails of Hillary Clinton staffers trying to make sure Hillary was in charge of getting the chicken back to their side of the road, and employees of the Clinton Foundation trying to get jobs so they could lure the chicken back with gourmet chicken feed.

Hillary said the Russians had hacked her emails to try to influence which side of the road the chicken went to; she also said she had worked with a lot of foundations only to help chickens all over the world. She said that if it had been a rooster instead of a hen it would have gotten more feed and would have stayed where it was at.

Donald Trump, who said he could shoot the chicken in the middle of the road and the other chickens would not care, instead would grope the chicken because he was a star and the chicken would like it and come over to his side of the road where he would build a fence to keep the chicken where it belonged and make the chicken farmers pay for it because they were responsible for it.

Meanwhile, none of the major news outlets covered the story because they did not know the chicken’s color, age, sex, religious preference or sexual orientation, so they could not tell the chicken which side it belonged.

So the chicken stayed in the middle and became really depressed after reading an editorial in the PVT telling him he had to vote for a Democrat or republican, otherwise his candidate would have no chairmanship committee memberships, and thereby no clout.

The chicken realized in the past eight years those chairmen committee members with all their clout could not pass anything, including an actual budget so instead tried to repeal laws that by complete accident the other party got passed.

The chicken is now living with a group of free-range chickens hoping that enough Independents, who care more about the American people than their party or special interest groups, get elected, pass campaign reform laws and then in four years have someone they liked to vote for instead of choosing the lesser of two evils between the worst candidates money can buy.