Yes or no on Yucca, we should have a choice

I’m not a nuclear scientist, geologist or any other kind of “expert,” but I’ve always tried to learn new things by going to the sources and people who did have knowledge in these areas of interest.

Personally, I’ve spent many years in the piping industry, many of which were spent in nuclear power plants, both in the construction phase and the “outages” or refueling phases. Being so curious, I always tried to talk to the technicians and engineers on the whys and whats of the work we were all doing. Having some basic understanding of what nuclear energy is and what it is not and how it works can save some unnecessary anxiety in many.

I’m not sold either way on if the “spent” fuel rod storage at Yucca is right, but I do feel the people in the local area, with a full understanding of the whats and whys should be entitled to have the loudest voices.

This is one big reason why I question why the federal government owns so much of Nevada’s land mass, which is also true of many other western states.

States east of the Mississippi River, such as Illinois would be great beneficiaries of the storage at Yucca, so if we as “owners” or at least of very interested neighbors could have a stronger position in the final decision.

Some may want to give so much power away to a centralized government, leaving state and local governments with less, until one day you find you really don’t get a say in things you totally disagree with.

Do we get a choice? 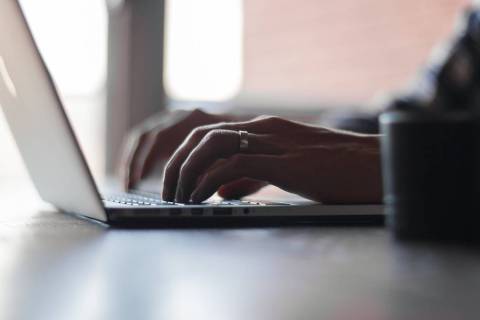