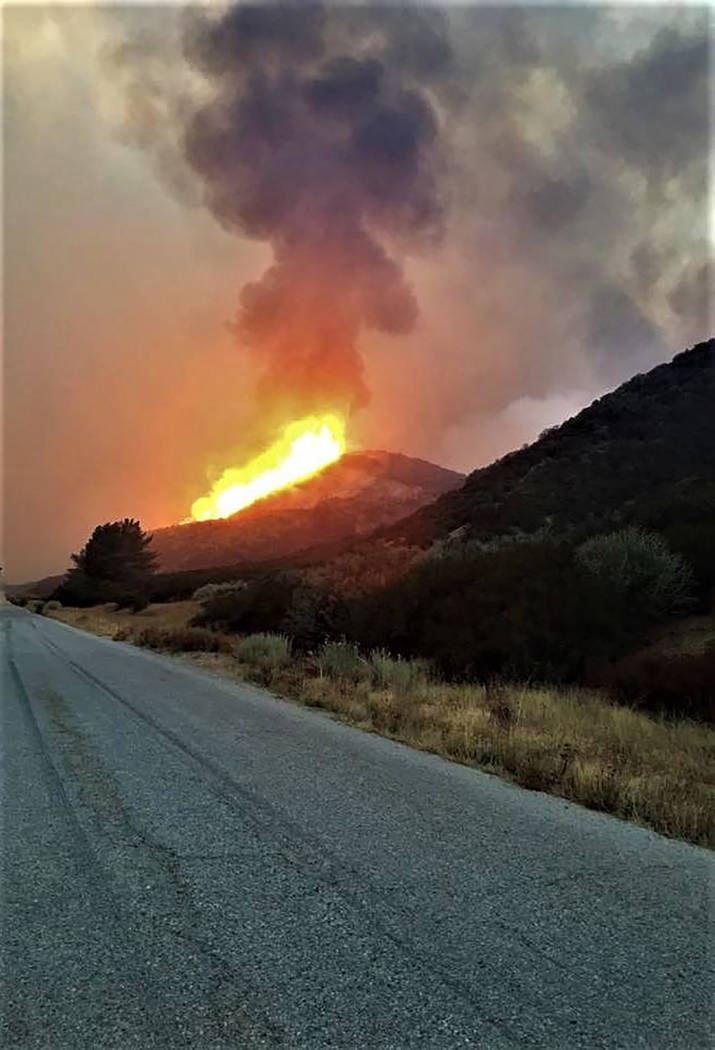 In light of the tragic wildfires that have ravaged Southern California, it’s important to take note of a 2015 issue of the U.S. Forest Service’s journal, Fire Management Today, entitled “Climate Change: The Future is Here.”

This publication states that “Increasing temperatures and changes in precipitation and snowmelt patterns are increasing the severity and size of wildfires in the West.”

Concern is also expressed about “the occurrence of fire that is outside the range of our existing experience” and the danger this poses to firefighters and communities.

Fourteen of the twenty largest wildfires in California’s history have occurred since the year 2000. Biologist F. Stuart Chapin III has said that the planet is calling out, but no one is listening.

Many members of our country’s state legislatures and congressional delegations are avid hunters who have a great appreciation for the outdoors.

It’s crucial for these politicians to hear the plea from our nation’s forests and wildlands and take a leadership role regarding climate action.