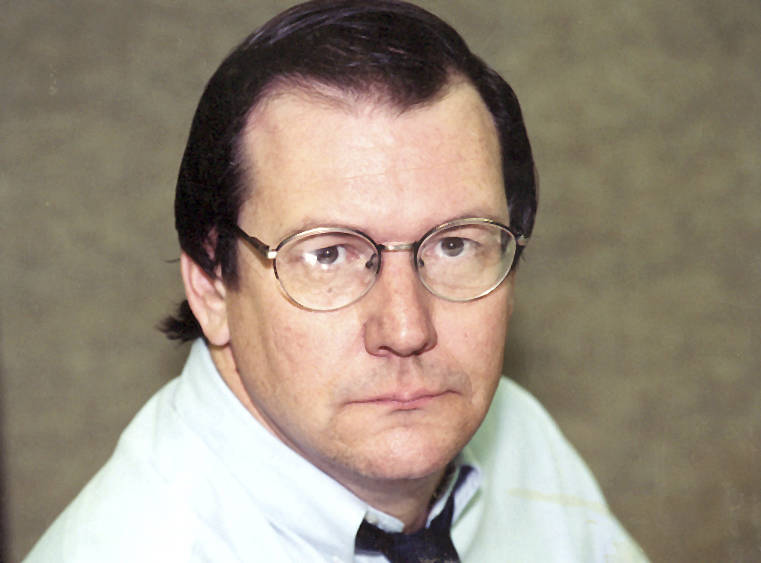 Nineteen years ago this month, President Bill Clinton was trying to lure the United States into a war in Iraq because he claimed, Saddam Hussein was trying to develop weapons of mass destruction. He sent teams of administration officials out around the country to sell his proposed war.

Around the country this year, town hall meetings have been held by some members of Congress, but others have little interest in hearing the public express discontent. Still, others want safe audiences.

In Nevada’s capital, U.S. Rep. Mark Amodei and U.S. Sen. Dean Heller spoke at a lunch session held by the local chamber of commerce. Some non-chamber members purchased tickets and attended. Others without tickets held a protest outside. Most of those attending and protesting were local residents. The site, a casino, did not interfere with the tumult because it was peaceful and orderly. And while the non-chamber attendees got something of a say, they still want more such events that give the public a way to be heard.

“We need a town hall meeting,” a fellow named Robert Collier told the Nevada Appeal. “We want to know why they voted people [for cabinet members] against health care and education.” How unreasonable.

Amodei has held town halls regularly, explaining his votes. Heller has resisted town hall meetings as long as he has been in D.C., preferring telephone conference calls with selected citizens.

Heller has now decided he wants Clinton-style town halls. At the chamber event, he said, “I’ll do a town hall meeting if you promise one thing is that you won’t applaud. No applauding, all right? And I tell you what, no booing either. Just no applauding, no booing and we’ll have a one-on-one dialogue. Is that fair?” Well, it turns out that Heller demanded no such conditions from the chamber of commerce, so it’s probably NOT fair. Same rules for everyone.

Eight years ago in this space, I wrote, “At the same time that he was converting to a dogmatic conservative, [Dean] Heller also torpedoed his reputation for openness, something he’d carefully constructed as secretary of state (he kept the door to his inner office open for 10 years). But in Congress, he seems to have become something of a recluse. ‘We used to see him all the time,’ says one television reporter.”

I took some grief from some folks for describing Heller as a recluse. But now, amid demands across the nation that congressmembers hold town meetings – and the resistance of those members to doing so – it should be noted that Heller was avoiding such meetings long before 2017.

As he often does, comedian Andy Borowitz wrote one of his “news” reports that put the matter in neat perspective: “Saying ‘enough is enough,’ Republican senators on Friday angrily accused their constituents of ‘intentionally and opportunistically’ using recent town-hall meetings as vehicles to express themselves.”

The Associated Press reported that Amodei and Heller said “that town hall meetings will be more appropriate once they have a better grasp of how the [Republican] party will unite to reform the Affordable Care Act.” Strangely enough, members of the public want to be heard on public policy BEFORE party leaders hand it down.

What a lot of figures like Heller do not seem to realize is that politics have changed. Like the late 1960s, we are now in an era when members of the public are taking more of a hand in their own fates. Members of Congress should think of this as something good, not as something negative, but whether they do or not, they need to think of it as something here to stay for a while.

If Heller wants all public meetings to be polite, he is probably in the wrong line of work, but more to the point, the best way to make sure they are at least orderly is to hold them regularly, unrestrained and in all their democratic glory. Shutting the public out or screening just leads to more raucous forms of being heard.