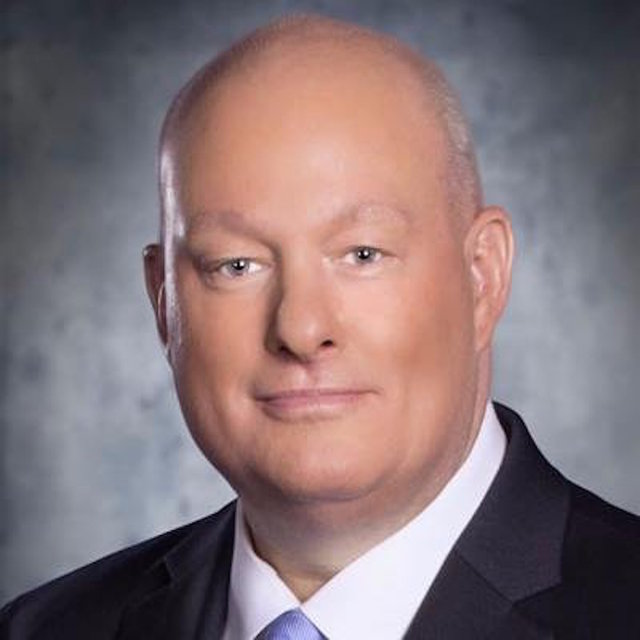 Sebelius: Big money players in the race for governor

Talk about your political one-upsmanship.

Attorney General Adam Laxalt started the week by announcing he’d raised $1.1 million in the final quarter of 2016, a record for a state Republican over a three-month period. Together with previous fundraising, he’s got a war chest of $1.5 million, which he can use in 2018 to run for re-election or for governor.

Not to be outdone, however, Democratic Clark County Commission Chairman Steve Sisolak announced his total fundraising haul has yielded a $3 million war chest, twice what Laxalt has in the bank.

Neither man has said he’s definitely committed to the race, although Laxalt has legacy to think about (his grandfather was governor from 1967 to 1971) and Sisolak is term-limited on the commission.

Former Diamond Resorts CEO Steve Cloobeck told me this week that not only is he going to run for governor next year, but that he’s going to seed his campaign with $5 million from his own pocket. A lifelong Democrat, he describes himself as “purple,” with plenty of friends on the right. (He mentioned pollster Frank Luntz as one who might take part in his campaign.)

Unless somebody else has hidden ownership in a diamond mine or wins the Powerball between now and filing in March 2018, it looks like the buy-in for this game is going to be steep.

Opponents of the Education Savings Accounts keep insisting they are dead. The Nevada Supreme Court has ruled that lawmakers unconstitutionally funded the program in 2015 and a state District Court judge’s injunction has stalled the measure.

But “dead” may be overstating the case.

Not only is Gov. Brian Sandoval committed to finding a constitutional way to pay for the choice plan (it cannot use any money set aside for the state’s public schools), but legislative Republicans are eager to see the initiative start working as designed, too. And state Treasurer Dan Schwartz, whose office oversees ESAs, has become the program’s biggest champion.

Now they all have reason to cheer — and opponents have reason to worry. District Judge James Wilson, sitting in Carson City, agreed to modify his injunction at the request of the attorney general.

Over the objections of opponents, Wilson re-wrote his order to say “a final declaratory judgment and permanent injunction is entered enjoining enforcement of [the ESA law] absent appropriation therefor consistent with Schwartz v. Lopez, 132 Nev.Adv.Op. 73 (2016).”

Translated, that means if the Legislature dedicates money for ESAs outside the schools’ budget, they will presumptively be constitutional. And that means money can start flowing to the more than 8,000 students whose families have applied to participate.

Opponents insist that ESAs are an abandonment of public schools and maintain they are nothing but a cash giveaway to parents, some of whom are well-off enough to afford private schools without benefit of a state subsidy. Any money appropriated for ESAs, opponents say, could otherwise have gone to the public schools budget to better fund literacy, English language, special education and science and math programs.

But those arguments were all considered when Republicans approved the program in 2015 without any Democratic votes.

Democrats — who now control both houses of the Legislature — were powerless in 2015 to stop ESAs. But now they are in a position to kill ESAs by refusing to fund them.

The choice program, however, is still very much alive. Depending on the political negotiations that take place in Carson City over the next five months or so, they may yet go into effect in some form.

Steve Sebelius is a Review-Journal political columnist. Follow him on Twitter (@SteveSebelius) or reach him at SSebelius@reviewjournal.com.