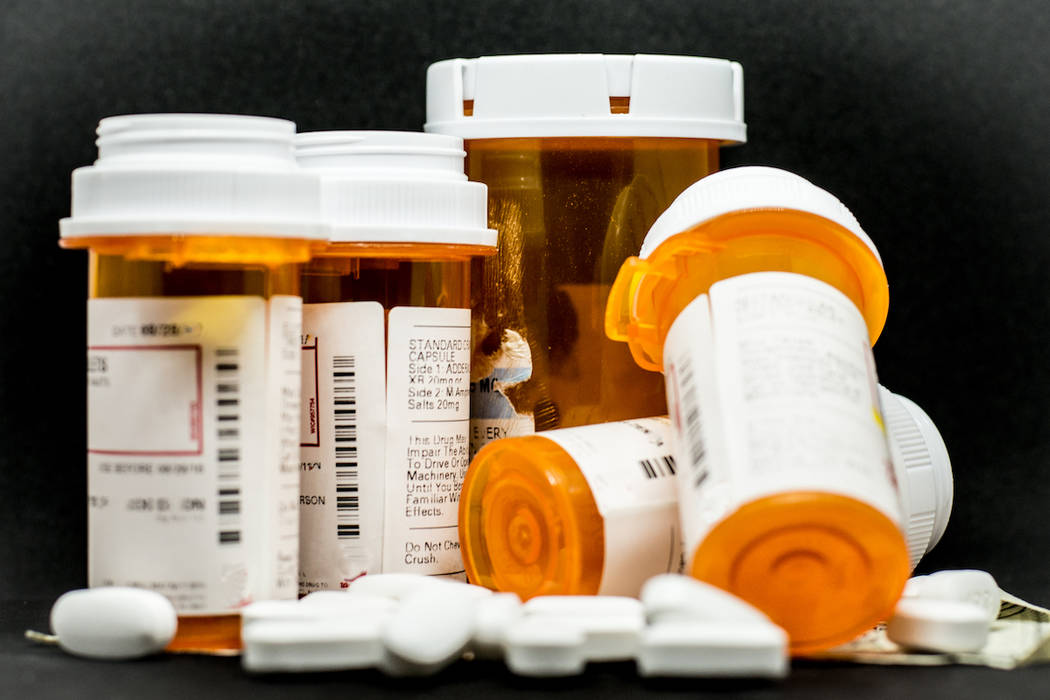 Americans pay more for our prescription drugs than other people do — half again as much as Canadians or Germans, more than twice as much as Greeks or Italians.

In recent years, those costs have become a major issue in the political debate over health care. Proposals to address drug prices range from allowing Americans to buy their drugs from abroad, to allowing government health programs like Medicare to directly negotiate lower prices, to having the government itself manufacture generic drugs.

One suggestion I don’t see very often is reconsidering the authority of the U.S. Food and Drug Administration to bar drugs from sale in the U.S. until they’ve passed an expensive and time-consuming regulatory approval process.

In the late 1950s and early 1960s, tens of thousands of babies were born worldwide with birth defects. Only a few of the afflicted children were born in the U.S., because the FDA hadn’t approved thalidomide (some American women received it through a testing program; others used it abroad).

But then a strange thing happened. Instead of congratulating FDA on the save, Congress expanded its authority even further. Oddly, regulatory agencies tend to ask for, and get, more power every time they succeed … and every time they fail.

This expanded authority made it more difficult and expensive to get new drugs approved for sale in the U.S. And Congress’s mistake has cost Americans not just money, but lives.

Tens of thousands of patients died of second strokes and heart attacks while FDA dragged its heels on the approval of the beta-blocker propranolol.

It took decades to get a now common (and sometimes lifesaving) substance — cyanoacrylate, aka “human body glue” — approved. During those decades, it was sold cheaply on store shelves under various “super glue” labels while patients bled out and died of traumatic injuries or internal ulcers it could have been used to seal.

No, we don’t want more patient deaths and injuries. But it’s not clear what a true balance sheet would say about how many lives FDA has saved versus how many Americans its regulations have killed.

Lately, FDA seems more interested in feeding a moral panic over “e-cigarettes” to expand its power even further than in executing its supposed mission of “protecting the public health.”

An FDA with only advisory powers would still be able to monitor the public health and warn doctors and patients about dangerous drugs.

But actual testing of drugs to determine their safety and efficacy is better left to an Underwriters Laboratories type non-profit financed by insurers whose costs go up and profits wane when they pay high prices for bad drugs that hurt their customers — the patients.

Unfortunately, American politicians seem more interested in empowering themselves and the regulatory agencies they oversee than in actually addressing the high costs of prescription drugs.