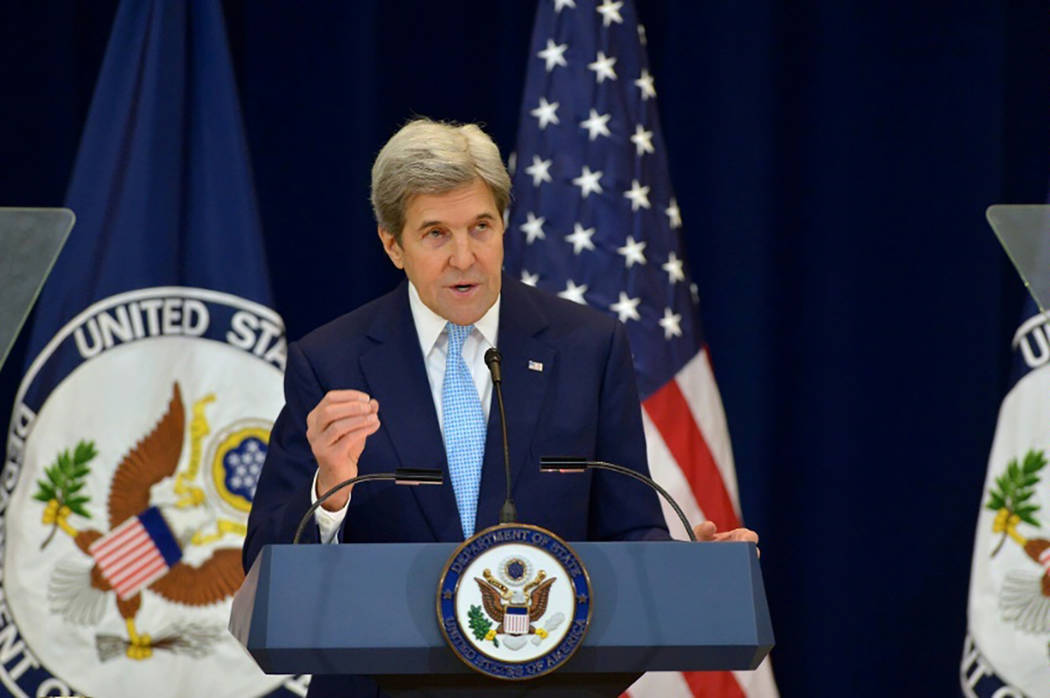 In 2004, Democratic presidential nominee John Kerry called his ever-shifting position on the war in Iraq “nuanced” as a way of explaining why he was for it before he was against it and why his prescriptions for its future kept changing.

“Nuance” pops up frequently in debates on politics and public policy, almost always as an excuse for either non-specificity on a current position or flip-flopping from a past position.

Of all the words in the political lexicon, none makes for a brighter neon Do Not Trust sign than “nuance.”

According to WordNet, “nuance” is “a subtle difference in meaning or opinion or attitude.”

Nuance is a wonderful characteristic in painting, literature, music, and the other arts.

In political philosophy and public policy, it’s a cheat mechanism used for the purpose of creating unwarranted wiggle room.

“Define your terms, you will permit me again to say,” wrote Voltaire, “or we shall never understand one another.”

“Nuance” is the excuse of the civil libertarian who’s all for free speech until someone says something she doesn’t like, at which point we learn that “hate speech isn’t free speech.”

It’s the talking point of the pro-gun-rights politician who announces that a 30-round magazine is too large and must be banned — but that his views on guns haven’t changed.

And yes, it’s the plea from the formerly anti-war politician who votes to invade Iraq and then wants to be treated as the anti-war candidate.

What it’s not is a desirable quality in politics and public policy.

From our political candidates, we deserve clear statements of principle and position, not “nuanced” attempts to avoid declaring any principles or positions at all which they might later be held to. If a politician changes her mind, we deserve to know — and to know why — rather than just being told she hasn’t and that we just don’t get the “nuance.”

From our laws and proposals for laws, we deserve specificity. We’re expected to abide by those laws. Letting the cops, prosecutors, judges, and bureaucrats who implement and enforce them write post-passage “nuance” into them are letting them make the law up as they go and leaving ourselves at their “nuanced” mercy.

Regardless of one’s position on any given issue, it’s important to define our terms and then either stick to them or admit that we’ve abandoned them.

In politics and public policy, “nuance” is where truth goes to die.