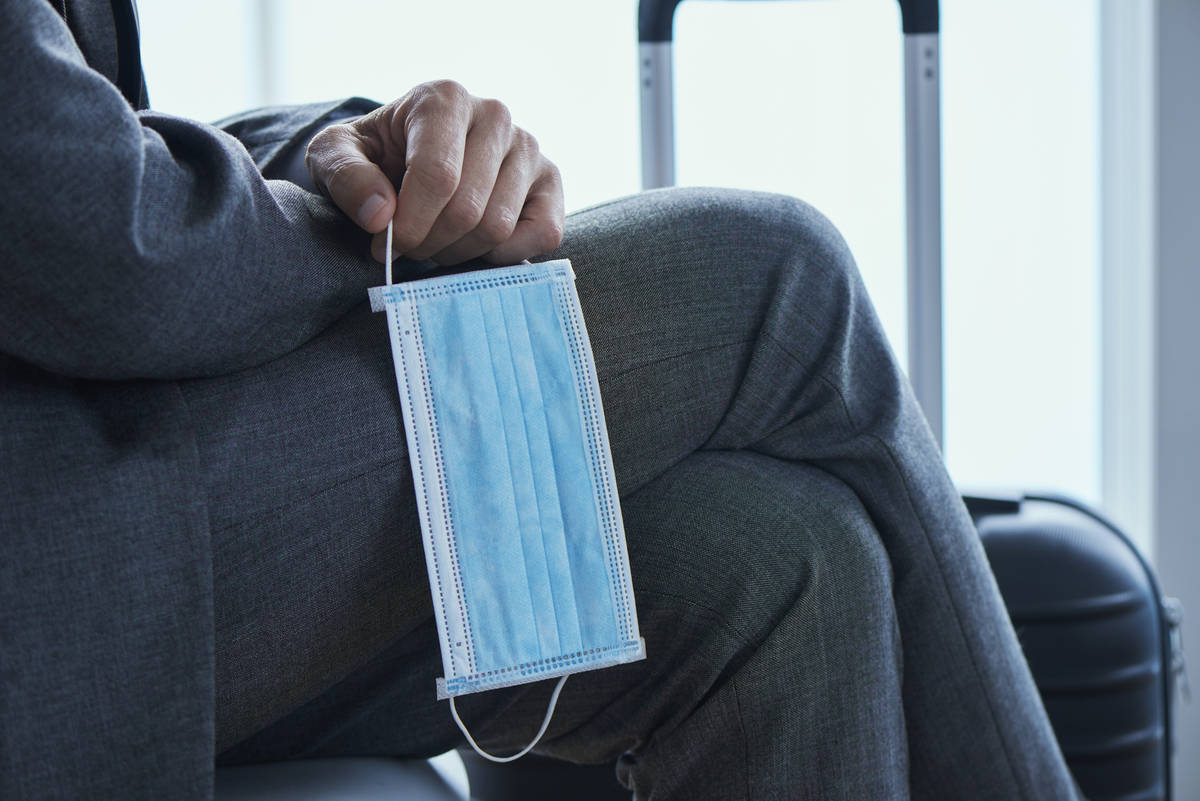 I walked into a family-owned restaurant in Las Vegas last week, and half of the dining room was closed off. I asked why and was told, “we can’t get anybody in here to wait on tables and bus dishes.”

Many businesses in Pahrump have help wanted signs prominently displayed at their business entrances. Some Pahrump businesses have decreased their hours open to the public to offset their labor shortage.

The hotel/casinos in Las Vegas cannot open all of their restaurants, bars, pools, coffee outlets, and other amenities because of staff shortages. The casinos are holding job fairs and giving out bonuses to fill job vacancies, but those resources are not available to small businesses that have struggled through a pandemic.

Which begs the question, “why can’t they fill job openings?” At 9% in Clark County, the unemployment rate is still higher than pre-pandemic numbers. If the unemployment is high, and yet jobs go unfilled, what are the reasons?

In many cases, unemployment benefits pay greater than prevailing wages in low-wage industries. During the pandemic, the federal government added $600 more per week to state benefits. In many parts of the country, people were making much more from unemployment than their former jobs.

The conclusion among many liberals is to blame the hesitancy to work on low wages. Wages have not kept up with inflation in the United States.

A case can be made that these companies are not paying workers enough to entice them out of their homes and back to work. This is especially apparent in food service and other low-wage industries.

According to economists at Bank of America, anyone who previously made less than $32,000 per year is better off financially in the near term receiving unemployment benefits.

Employers can raise wages, which leads to a “cause and effect” that consumers will feel in their pocketbooks. If costs go up for a business, that business will pass those higher labor costs on to consumers with higher prices.

It’s naïve to think that corporations will not increase prices and instead decrease their profit margins. Small businesses that operate on lower profit margins and have fewer resources than large corporations will pass any cost increases to consumers. Small businesses employ 58.9 million people, which makes up 47.5% of the country’s total employee workforce.

Businesses are already passing on higher costs to consumers, driving up inflation. Consumer prices again rose higher in May, rising at their fastest pace in decades.

Inflation rose 5% in the 12-months ending in May, the Bureau of Labor Statistics reported. That was a more rapid pace than economists had predicted and the most significant jump since August 2008. Stripping out food and energy costs, which tend to be more volatile, inflation stood at 3.8% over those 12 months. It was the biggest increase in core inflation since June 1992.

The closing of public schools during the pandemic has also affected the labor market. For many families, school closures, hybrid models of partial in-person schooling and partial virtual learning, and limited day care options have necessitated at least one adult home to supervise and care for children.

Often the options for parents are limited to shifting their working hours to nontypical business hours such as evenings, late at night, or weekends so that they can watch their kids. But only if their job allows that kind of flexibility.

For some, the only options are taking paid or unpaid leave or quitting. According to the U.S. Census Bureau, 1 in 5 working-age adults said they were not working because the pandemic derailed existing child care arrangements.

For the labor shortage to ease, schools need to reopen to pre-pandemic levels. Summer school programs will need to be reinstituted. Unemployment benefits need to be reduced to less than what someone would make while working. Employers will need to raise wages. For consumers, prices will rise regardless.

If the unemployment subsidies remain in place, taxes on businesses will increase to pay for those subsidies and increase business costs.

If employers raise wages, those increased costs will be passed onto consumers. Either way, expect things to be more expensive for a while.

Tim Burke is a businessman, philanthropist, educator and Pahrump resident. Contact him attimstakenv@gmail.com