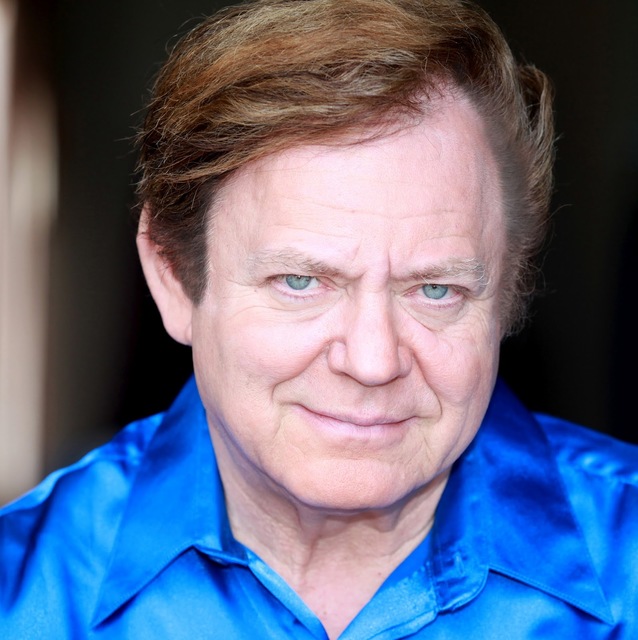 Hospitals and clinics operated by the Department of Veterans Affairs have come under immense scrutiny in recent years.

Some of them have been found to be deficient in the treatment of veterans, and politicians from both sides of the aisle have taken officials to task. Most recently, U.S. Sen. Dean Heller (R-NV) has issued strong statements about the care of women veterans. He notes that the Government Accounting Office has found that many VA medical facilities are not in compliance with standards that would ensure the privacy, safety and dignity of female veterans.

But VA facilities have also been under pressure to increase care and treatment for all veterans, not just women. In North Las Vegas, the VA medical facility reports it is fully committed to the agency’s declaration of timely care, as needed. To that end, a spokesman said doctors and practitioners there offer same-day services in primary care and mental health areas.

In the past, I have written about local organizations that have both active and proposed alternative medical and psychological treatments for veterans. Some of them are attempting to work with the VA, and some operate strictly on their own. In California, one woman has been successful with her non-profit group, Heaven and Earth Oasis, providing “a safe and peaceful healing space with an array of professional holistic healing treatments at no cost to U.S. military veterans.”

Founder and president Valerie Heath said she was gripped by a determination to do something for veterans who needed help to heal physically and emotionally. She said that “energy healing” is recognized and currently in use by a large segment of the military community “as a protocol for treating post-traumatic stress syndrome and other emotional and physical health issues incurred by men and women thrust into harm’s way.” She said both active duty and veterans sometimes seek alternative treatments outside of what is provided by the VA, and she formed Heaven and Earth to address what she said is a widespread need.

Staff members are certified and licensed professionals offering an array of healing arts, including water therapy, chiropractic treatment, massage, acupuncture and biofeedback, among other areas of assistance.

Heaven and Earth invites guests who reflect positive lifestyles for veterans to its annual fundraising events. At one such recent event, I met Leon Cooper, a World War II Navy officer who took part in the bloody battle of Tarawa. He is now 97 years old, and in 2008 not even close to feeling his age, he financed a nostalgic visit back to Tarawa. What he saw stunned him. The former battlefield had been neglected for (at the time) 65 years. The beaches and ocean shorelines were littered with trash, rusted armaments, live ammunition, broken-down tanks, decaying motor vehicles, half-buried aircraft wings and most depressing of all, human remains of American servicemen who lost their lives in battle.

Thus began his ongoing, one-man crusade against select agencies of the U.S. government. He began prodding them to clean and preserve those long-forgotten patches of sand and water. They are locations where American freedom was fought for and won with the lives of U.S. Marines and Navy sailors. He didn’t know what he was in for.

Next month, I’ll continue the story and detail his battles with officials.