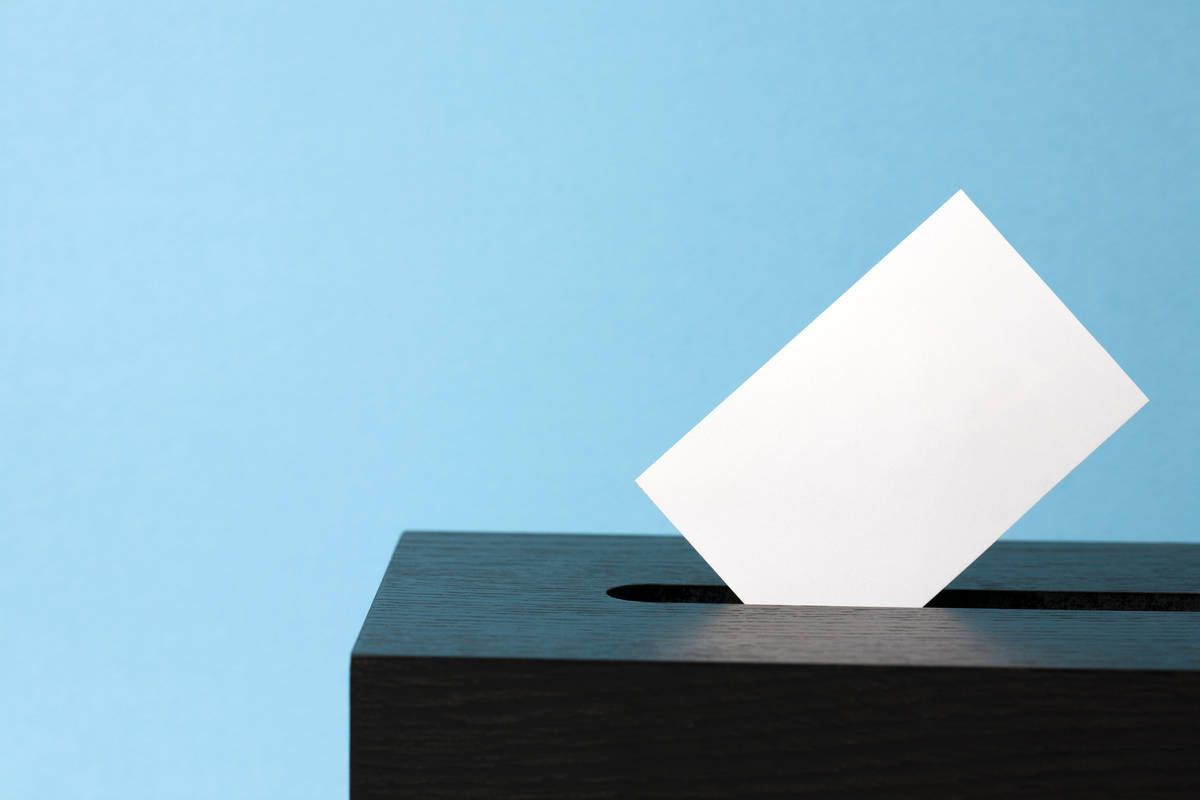 The highest-profile candidates for the Republican gubernatorial nod each have something to prove to primary voters. Fortuitously for them, the debate over critical race theory in public schools provides them the chance to do just that.

Sheriff Joe Lombardo has a strong law enforcement background. But he has significant vulnerabilities on gun and sanctuary city issues. He didn’t help himself by refusing to answer a question on the accuracy of the 2020 election results during his first campaign event.

North Las Vegas Mayor John Lee has done an excellent job of turning around his city, bringing it back from the brink of insolvency less than a decade ago. As a state senator, he sponsored a bill to allow CCW holders to carry firearms on college campuses. He even helped bring a new form of school choice to parents.

But until April, he was a Democrat.

The presumed front-runner should probably be Dean Heller. The former U.S. senator is reportedly preparing to run for governor, although he hasn’t announced yet. In 2018, Donald Trump campaigned heavily for Heller, who lost to Sen. Jacky Rosen. That might function as a de facto endorsement, except that Heller trashed Trump before the 2016 election.

These vulnerabilities have something in common. They raise doubts about each candidate’s commitment to Republican voters and conservative principles. When the pressure is on, when Democrats claim you’re a bigoted racist unless you support X, will you stand firm or cave? Better yet, are you capable of explaining the merits of what you support and why lazy smears are a poor substitute for policy arguments?

These candidates need a hot-button political issue that allows them to demonstrate these skills. Instead of empty promises, a proactive candidate could take the offensive. The trick is to find an issue that appeals to the base and independent voters. It’s a Pyrrhic victory to win a primary on an issue that makes you anathema in the general election. Think: deporting illegal immigrants brought here as children or defunding the police.

Fortunately, for them, there is such an issue — critical race theory.

Critical race theory contends that racism is the defining feature of America, that the country’s founding principles are really just window dressing for deep-seated racism. In classic Marxist fashion, it holds that people shouldn’t be viewed as individuals who are responsible for their choices but members in competing groups. Instead of class, CRT divides people by race.

All sorts of noxious concepts flow from this world view. For one, it judges students based on their skin color. White students are made to feel guilty for things they didn’t do. As a lesson guide from Buffalo Public Schools, uncovered by Christopher Rufo, put it, “All white people play a part in perpetuating systemic racism.”

That’s a long way from Dr. Martin Luther King Jr.’s dream of judging people based on character, not skin color. Unsurprisingly, indoctrination based on CRT concepts has led to parent uprisings around the country. A recent Economist/YouGov poll showed CRT is extremely unpopular with Republicans. A majority of moderate voters viewed it negatively as well.

Candidates have a natural hook to talk about this here in Nevada. Both the Clark and Washoe County school districts are in the process of incorporating this ideology under the guise of “anti-racism” and “equity.” Numerous parents in both school districts have already spoken out in protest.

Politics is often about jumping to the front of a parade someone else has started. If one of these gubernatorial candidates wants to boost his standing among Republican voters, that’s exactly what he’ll do.