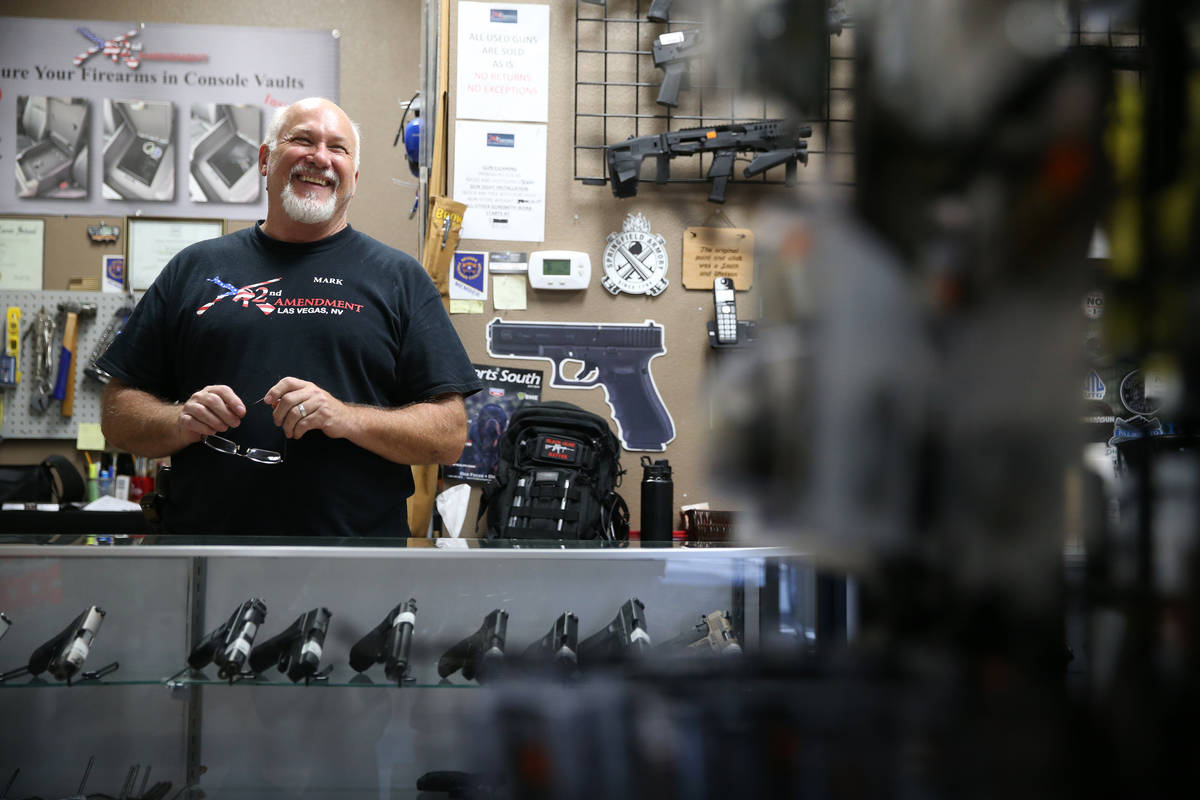 Those who follow Nevada politics should be familiar with the first item. In 2016, Nevada voters narrowly approved a universal background check initiative. The initiative, however, contained a drafting error that prevented it from going into effect.

In 2019, Democrats had full control in Carson City. One of the first things they did was pass universal background checks, fixing the drafting error in the initiative. They jammed the bill through in just five days. It was a highly compressed time frame for such a controversial bill brought so early in the session.

Then-Senate Majority Leader Kelvin Atkinson, just days before he resigned in disgrace for criminal campaign finance violations, sponsored the proposal. He shared two stories in which he asserted a background check law would have prevented a murder.

Gov. Steve Sisolak testified in favor of the bill, contending it would make it “more difficult for those with criminal backgrounds or severe mental illness to purchase a gun.”

Nevada’s background check law went into effect in January 2020. If it worked as intended, firearm murders should have dropped. They didn’t. Just the opposite.

In 2019, there were 144 homicides in Clark County, according to a Review-Journal review in January 2019. Of those victims, 98 people died from a gunshot wound.

In 2020, however, there were 195 homicides in Clark County, according to a Review-Journal report this January. Deaths from firearms jumped to 136. That’s a 38 percent increase.

So much for background checks lowering firearm homicides.

This isn’t to say that universal background checks caused the increase in homicides. It’s more likely the law had no effect either way. Here’s why.

The war on drugs has run into a similar problem. Making something illegal — especially something that’s widely available, in high demand and relatively small — isn’t the same thing as eliminating someone’s ability to obtain it.