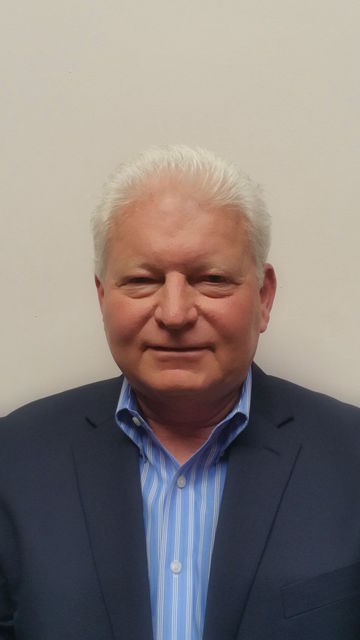 Burke: To conceal carry or not has no simple answer

I was out on a movie date with my youngest daughter. She needed a break from her stressful job as an Intensive Care Pediatric RN and wanted to see the latest movie from JK Rowling. We had arrived early enough to get our popcorn and settle into our seats for the previews and then out of nowhere I found myself thinking, “should I be carrying right now?”

I was caught off-guard by the thought because it’s something that never crosses my mind. Given the staggering increase in public shootings and domestic terrorism I suppose it was not irrational of me to wonder. Sitting in a theater with limited exits I felt a twinge vulnerable.

My, how times have changed.

Growing up in rural Nevada, we often carried a gun in our vehicle or on our hip if we were out hiking. Mostly for protection against rattlesnakes and to shoot the occasional wild stray tin can. In the fall, during hunting season, we sometimes would have shotguns in the trunk of our cars when we went to high school so that we could go out bird hunting right after our last class. It was common to see a gun rack in pickups around town. You were raised to respect guns and to treat them carefully. We knew they weren’t toys and they needed to be treated appropriately. We never thought of carrying guns for personal protection.

They were strictly for hunting or target shooting.

Where have things gone so drastically wrong that I sit in a movie theater and wonder if I should be carrying for my personal protection?

It is not a simple answer. The liberal left wants us to believe that the answer is to ban all guns. The rationale is that no guns would mean fewer gun-related deaths.

That is a completely unrealistic solution for one very fundamental reason. The right to “bear arms” is a protected right. One that Americans will never give up.

Outlawing guns doesn’t address any of the reasons the shootings are happening in the first place.

Sometimes the terrorism is orchestrated by an organized terrorist group but with increasing frequency it is being carried out by a “lone wolf” that has been brainwashed with fanatical doctrine.

The random shootings with no apparent motive are even more puzzling and difficult to comprehend. What causes a seemingly rational and normal human being to open fire on a town square, a school campus, or a movie theater? We have become so disconnected from one another that we don’t know our neighbors, we don’t know the issues that our friends and families are dealing with, and we no longer make time for helping others because we think we are too busy and “it’s not our problem.”

Fear has brought us to this point.

Maybe it’s time we re-examine our relationships and reach out to someone who might need nothing more than to know we care about them. Or do we continue down our current path to the point where we are all carrying a weapon for protection? Do we give in to the fear? Or do we find another way?