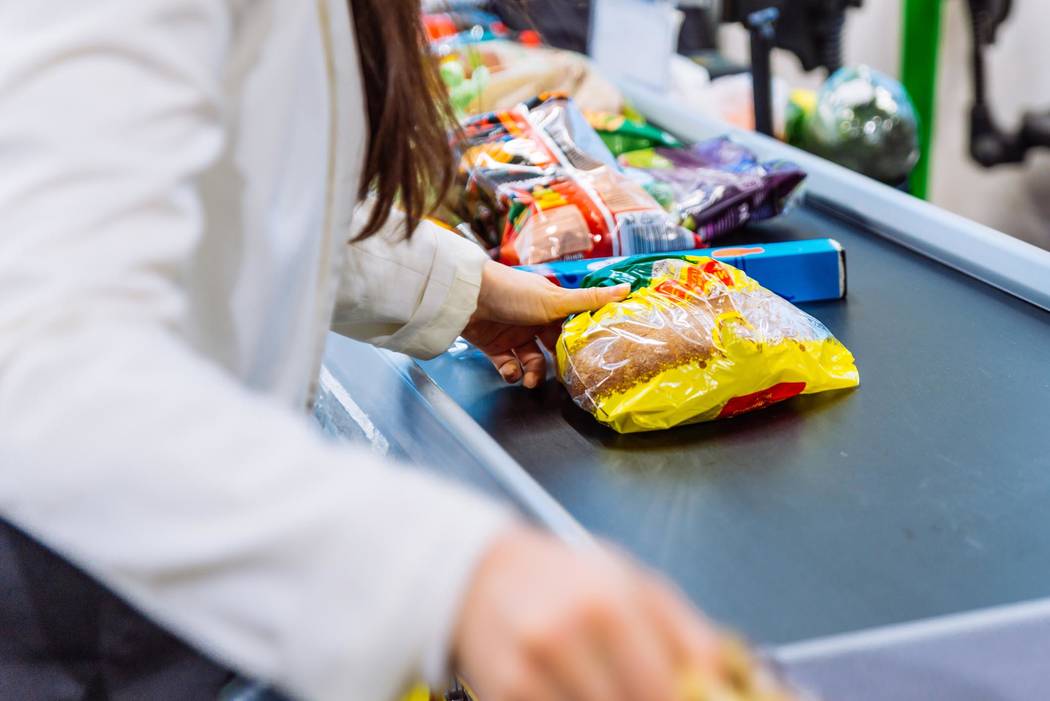 Getty Images Some stores limit the number of cashiers on real checkouts in order to drive people to using the self-checkouts, figuring we’ll get tired of waiting, columnist Dennis Myers writes.

The Pahrump Valley Times recently printed a letter from a reader who was annoyed by a visit to a market where he had to check himself out and bag his own groceries.

He made a switch to another store. “I was delighted to find that they had seven full-service aisles available to their customers,” he wrote. They checked him out and bagged his groceries.

Modern life is full of “modern” conveniences that are foisted on us whether we like it or not. My newly purchased used car recently spent a couple of days in a shopping center parking lot because it had tire locks and the tire lock key did not allow me to change a tire. Its teeth were bashed down and broken off. It was a weekend and I spent it trying to get the car to a tire shop without having to pay for a tow.

During those days, I viewed some online instructional videos that showed how, with a hammer and a socket tool (which I do not own), the tire lock can be removed in about 30 seconds. Since I assume tire thieves DO have the socket tool, the locks then serve no purpose, and when I finally had my car towed to a tire store, I had all the tire locks replaced with real lug nuts.

Brian Merchart wrote on Gizmodo in March, “Nobody likes wading through an interminable phone menu to try to address a suspect charge on a phone bill. Literally, everyone would rather speak with a customer service rep. But that’s the system we’re stuck with because a corporation decided that the inconvenience to the user is well worth the savings in labor costs.”

A lot of these modern conveniences do not pan out, but the cost to businesses of them is often so great, they keep trying to make them pay.

Others do not. Home Depot’s self-checkouts caused it to lose so much business to Lowe’s that it junked them. Kmart tried them and got rid of them.

Some stores limit the number of cashiers on real checkouts in order to drive people to using the self-checkouts, figuring we’ll get tired of waiting. It’s akin to the recording corporations that withdrew vinyl from the market when consumers initially rejected CDs.

I have always declined to use self-checkouts because I don’t want to put people out of their jobs. I once mentioned this to a store employee who was trying to coax everyone into using them, and she told me no one would lose their jobs. How did she know? “The company told us so,” she said. I’m sure it did. I’m not sure why she believed it.

Those checkout clerks are our neighbors. Putting them out of work is not very neighborly.