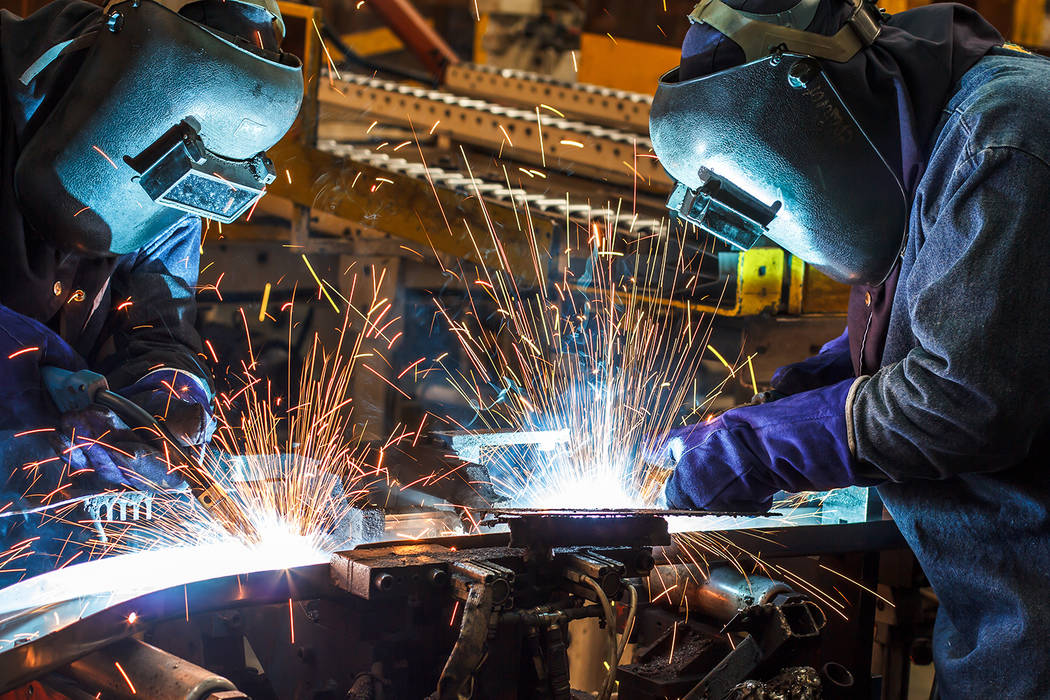 Thinkstock In January, the Center for American Progress reported that the U.S. is the most overworked developed nation.

Nevada state legislators like Jim Marchant, Jim Wheeler, and – at the federal level – Dean Heller, have been touting crumbs offered to workers in the form of bonuses by corporations as a result of the Republican tax cut enacted by Congress.

They’ve cited corporations like Alaska Air Group, American Airlines and Southwest Airlines, AT&T, Bank of America, Best Buy, JetBlue, Sinclair Broadcast Group, Wal-Mart, Waste Management, and Wells Fargo, some of which barely pay their workers in the first place and some of which have received corporate welfare from taxpayers.

With Republicans all over the country using these same talking points, the Pulitzer Prize-winning fact checker Politifact checked some of the claims. Americans for Tax Reform, a conservative anti-tax group that supported the enactment of the GOP tax cut told Politifact that at least 408 companies have announced raises, bonuses or 401K assistance for four million workers.

The problem is that this amounts to less than three percent of U.S. workers.

That was in March, and the number could have doubled and would still amount to less than six percent of workers. In addition, Politifact pointed out that in this tight labor market, the added benefits might have been given by the corporations trying to hold onto their workers even if the tax bill had never passed.

What always concerns me about these kinds of stories is that they don’t really address the long-term failings of the job market. In the postwar economy of the 1950s and 1960s, middle-class families thrived on one income. In the years since parents have been driven out of homes to try to keep up with a regressive economy.

In January, the Center for American Progress reported that the U.S. is the most overworked developed nation. Children in 70 percent of families arrive at empty homes after school. In 1960 that figure was 20 percent. Boston College sociology professor Juliet Schor has written that by 1987 the average U.S. worker was putting in 1,949 work hours a year – more than the adult male peasant in 13th-century medieval Britain, who worked 1,620 annually.

Meanwhile, U.S. pay has been stagnant and workers were driven from company pension plans to 401K plans that have failed to provide what was promised. Corporations see their taxes decline steadily and receive their own bonuses – corporate welfare like that handed out to Tesla and the Raiders. And vacations in other democratic economies are longer than in the U.S.

These are things, incidentally, that have happened under both Republicans and Democrats.

Scattering a few bonuses and trifling pay raises to a minority of workers does little to help most workers, particularly against the backdrop of a Republican tax cut bill that, according to the Tax Policy Center, gives nearly all of its benefits to the one percent.