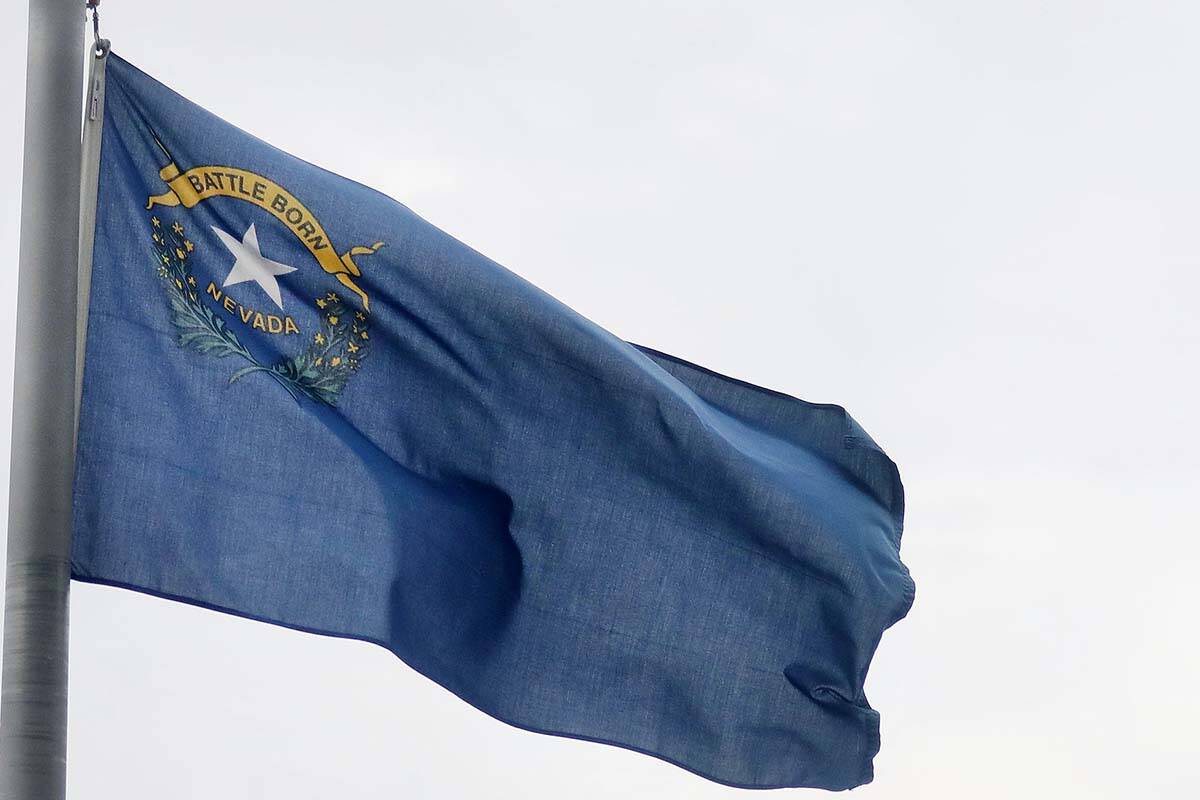 Nevada often sits near the bottom in various state rankings, particularly those dealing with public schools and academic achievement. But it’s worth noting that many of these compilations are the products of special interests and activists pushing higher taxes and bigger government.

And then there’s the Cato Institute.

The libertarian think tank last week released its Freedom in the 50 States analysis, assigning each state a ranking after “weighing and combining” state and local policies that reflect personal and economic freedoms as of Jan. 1, 2020. The higher the ranking, the freer the state. Nevada for the fourth year in a row comes in at No. 3, behind only New Hampshire and Florida.

Hawaii, California and New York earned the dubious distinction of being the least free states.

The index “should be understood to represent each state’s relative respect for freedom, as reflected in the value enjoyed by the ‘average’ person who would otherwise be deprived of the freedoms we measure,” authors William Ruger and Jason Sorens explain. “However, each individual will value different policies differently, and for that reason, again, we encourage readers to apply their own weights and personalize the freedom index at www.freedominthe50states.org.”

The Silver State earned the top ranking for personal freedom and finished in the top 10 for economic freedom. Its regulatory ranking was 23rd, but the combination of the three put the state in the top five overall. Mr. Ruger and Mr. Sorens cite the state’s modest tax rates, relatively low government employment and consumption and the state’s reasonable level of “land-use freedom.”

The authors do raise some red flags about current trends in Nevada, including an expansion of occupational licensing regulations and a high rate of nondrug, nonviolent crime arrests. Indeed, the former accounts for the state’s lowest sub-ranking at No. 32 — although that’s an improvement from its 2012 slot of 47th. Still lawmakers should make it a priority to revamp the state’s aggressive occupational licensing regime, which too often serves as cover for protecting entrenched practitioners rather than a means to protect consumers.

The politics of the rankings are hard to ignore, of course. Cato’s philosophical bent reflects a Thoreau-like “that government is best which governs least” perspective. Progressives have other ideas, particularly about the concepts of liberty, freedom and government. But the authors note that while personal freedom rankings don’t correlate to highly partisan states of either bent, the same can’t be said of economic freedom.

“We see a strong negative relationship,” the authors write, “between leftward lean in the electorate and economic freedom,” adding that “statistically significant results suggest that when public opinion in a state moves left, freedom falls somewhat.”

Reason’s J.D. Tuccille notes that the findings are consistent with migration trends. Data from North American Moving Services reveals a strong connection between “unfree” states and population loss. Illinois, New York, California, New Jersey and Massachusetts are the worst states for out-migration and among the lowest ranked states on the freedom index. Meanwhile, Idaho, Arizona and Tennessee are among the state’s attracting new residents while also ranking in the top 10 for freedom.

An increasing number of Nevada lawmakers in recent sessions have backed higher taxes and a more robust regulatory state, but have generally taken a lighter approach to actual legislation. Let’s hope such caution continues to prevail, lest the Silver State begin to fall in the freedom index and rise in the out-migration rankings — just like California.