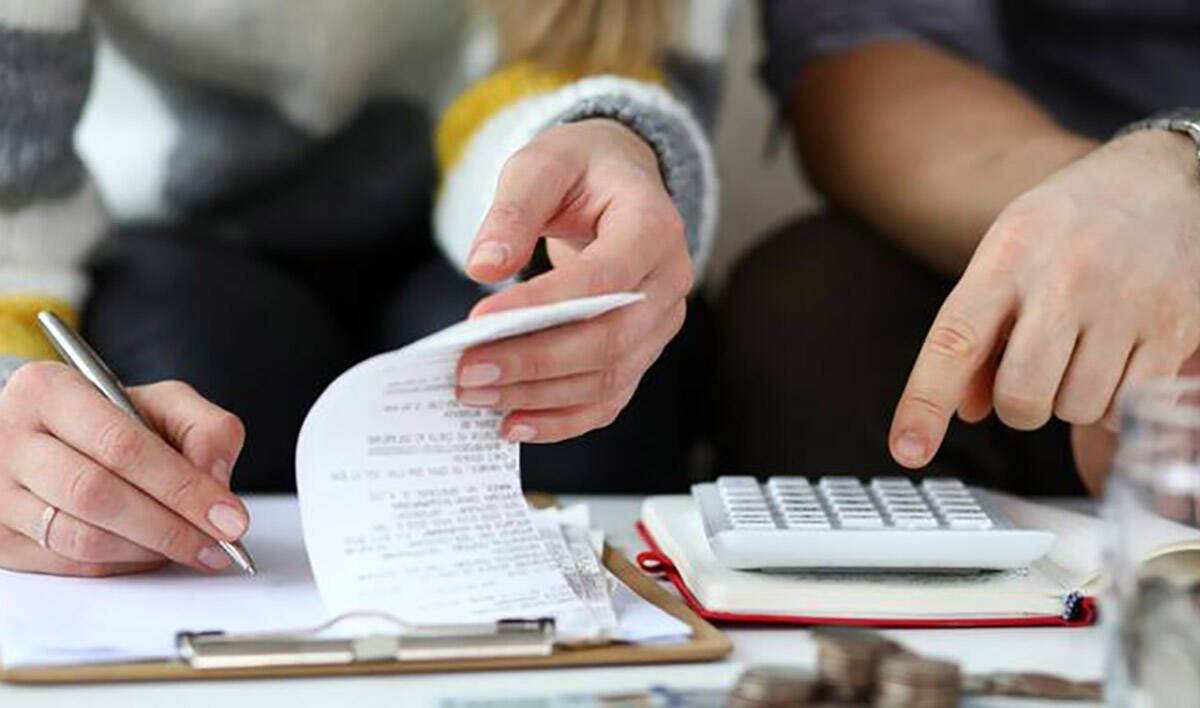 The joy of spending limitless amounts of other people’s money is so deeply ingrained in Beltway culture that even modest efforts to impose fiscal sanity elicit howls of outrage from all the usual suspects. Consider the hysterical reaction to a House plan to hold federal discretionary spending to fiscal 2022 levels. Not 2002. Not 1992. But 2022, last year.

The proposal would “put Don Quixote to shame,” Politico reported. The paper described the plan as “impossible” and requiring “severe cuts.” The folks at Roll Call insisted that the plan “lays a foundation for massive spending cuts.” The Washington Post raised the specter of a “crippled” economy and government “default.”

Credit to Reason magazine’s Eric Boehm for collecting the above reactions and pointing out that “asking the federal government to operate with the same levels of funding as it had in 2022 shouldn’t be seen as impossible or insane. It should be a starting point.”

Indeed, some perspective is in high order. The “cuts” necessary to achieve the goal are simply suspensions of projected increases. Washington spent $1.7 trillion in fiscal 2022 on discretionary items and Democrats want to spend $130 billion more on those same programs in the next budget cycle. But the GOP House plan would rescind that spending hike.

In addition, the proposal doesn’t touch the remainder of the budget, including entitlements and interest payments on the national debt. “Even if Congress did somehow manage to hold the discretionary spending level next year,” Mr. Boehm notes, “overall spending would still increase.”

The spending freeze is part of the deal that Rep. Kevin McCarthy, R-Calif., cut to attain the speaker’s gavel. Practically, it has little chance of being implemented given that it will be subject to negotiations with the Senate Democratic majority. Will House Republicans be able to withstand the withering criticism that will be hurled their way during a so-called “government shutdown”? History says this is unlikely.

But at least somebody is finally making a stink about the nation’s unsustainable fiscal path by bringing attention to the government’s spending addiction, which could also “cripple” the economy. The House proposal is reminiscent of Sen. Rand Paul’s Six Penny Plan, which would impose small spending reductions in an effort to balance the budget over five years.

“We cannot keep ignoring this problem at the expense of taxpayers,” Sen. Paul argues. “Without a change of course, trillions will be added to the debt, a burden being unfairly dumped onto future generations of taxpayers.”

As Larry Elder points out on this page, spending cuts run counter to a politician’s DNA. But to the extent that the House effort triggers debate about fiscal responsibility, it will perhaps serve a useful purpose.