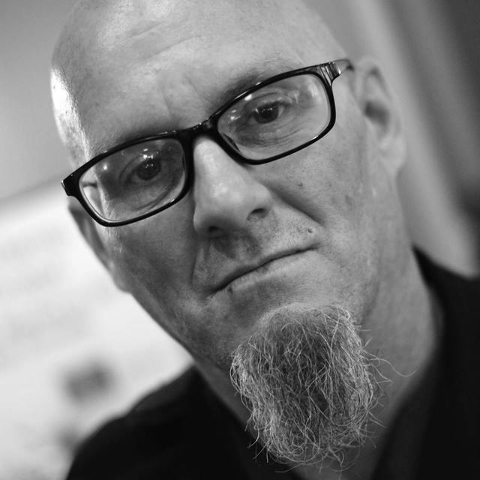 On November 8, voters in eight states will decide whether or not to legalize, to one degree or another, the possession, use and sale of marijuana.

If all of the measures pass, more than 86 million Americans will enjoy increased legal access to the plant: For medical use in Arkansas, Florida and Missouri, for recreational use in Arizona, California, Maine, Massachusetts and Nevada.

Earlier this month, the U.S. Drug Enforcement Administration announced it wouldn’t reconsider marijuana’s ridiculous Schedule 1 status (“no currently accepted medical use and a high potential for abuse”) — but the states seem to be leaving the federal government behind. Medical marijuana is already legal in 25 states (and the District of Columbia), recreational use in four.

Soon, the DEA may be running as fast as it can to get to the head of the parade, making a big show of ratifying what the country is doing without its permission and looking for new missions to replace its anti-cannabis campaigns.

For at least 5,000 years, probably much longer, humans used marijuana without a great deal of fanfare. George Washington and Thomas Jefferson were marijuana farmers. Queen Victoria, the living symbol of moral rectitude in an era obsessed with the same, drank marijuana tea for her menstrual cramps.

That 5,000 years of uncontroversial and beneficial use have given way to nearly a century of war — characterized as a war on drugs in general, and often as a war on marijuana in particular, but in truth a war on people.

Initially, it was a war on people of color and people who spoke Spanish, and on industries without as many friends in government as William Randolph Hearst (whose paper mills were threatened by the advent of cheap paper made from hemp), but like so many wars, it spun out of control, expanding far beyond the wildest expectations of those who declared it.

Tens of billions of dollars are spent, hundreds of thousands of Americans arrested, every year in prosecuting this war. Careers — and fortunes — depend on its continuation, and if the lives of people of all colors, classes and languages must be sacrificed in that cause, so be it.

But the end may be in sight, thanks to thousands of activists who have struggled for decades to bring the option of peace and freedom to your polling place. If you live in one of the states voting on marijuana this November, cast your ballot wisely.