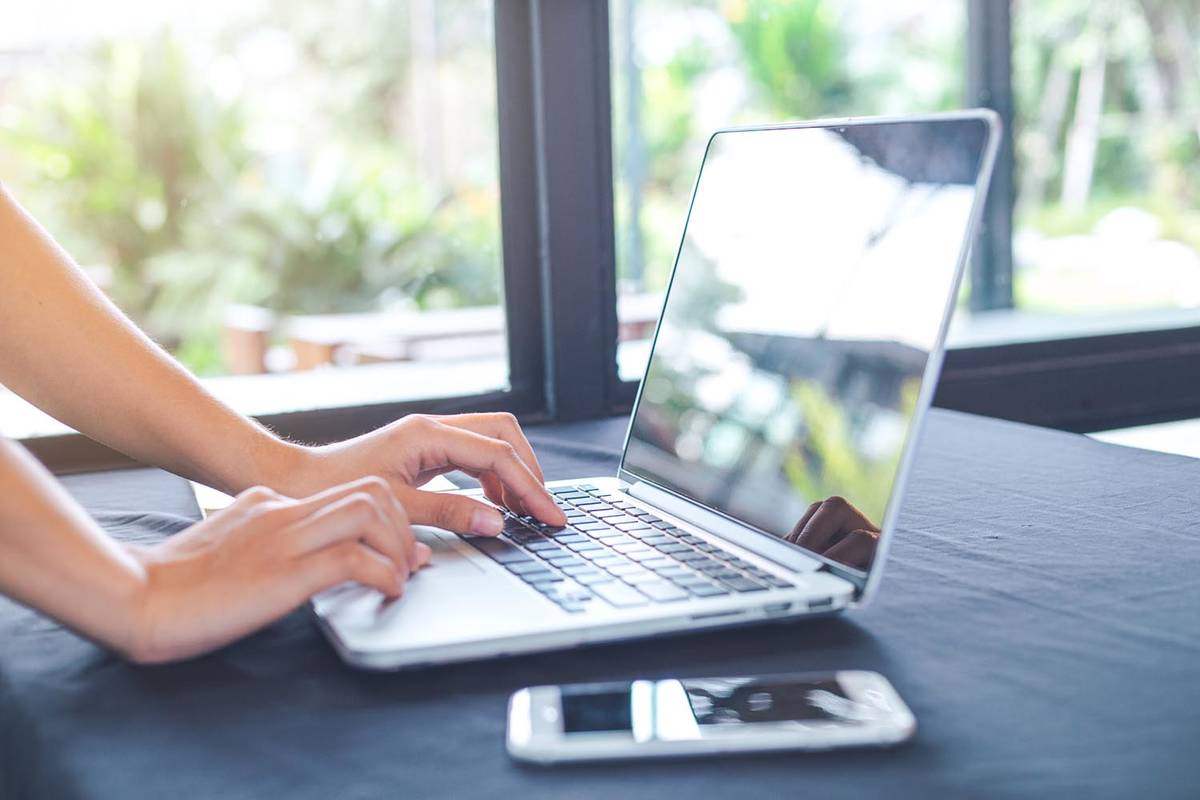 I want to thank all the nation’s long distance truckers for getting us food, milk, meat and many other items. I want to echo a message that one trucker left on Facebook asking families to STAY HOME and OFF THE INTERSTATES during this crisis. He noted that families were traveling on the interstates and buying up all the food, snacks and drinks that truckers rely on.

This is not the time for families to take a vacation or visit some remote spot. This is an emergency. Leave the interstate highways open for truckers to do their jobs.

Truck drivers are driving day and night so our stores can stock essential items.

We need more smiling, less complaining. Let’s treat our truckers like the heroes they are. Let’s all do our part. Stay home.

All Americans have the right to express their views

The Pahrump Valley Times published a letter from Dennis Crooks on March 20th. As a veteran,I did my part to insure that Mr. Crooks has maintained the right and the privilege to express his views. What Mr. Crooks fails to realize is that Mr. Blundo, Ms. Strickland and Mr. Koenig also have that same right.

To condemn them, (whatever that means) for their views, and their right to express those views, seems to contradict the United States Constitution.

I do not think that Dennis knows for a fact that the president does not go to church or has not asked God for forgiveness. Dennis cannot possibly know that the president reads at a fifth-grade level. I do support however, his right to say it.

I wish that rather than slander and call the president names, and “condemn” the commissioners who endorsed him, that Mr. Crooks would tell us what the person or people he supports would do to make policy changes that would make our country better. Changes that could actually be accomplished, not just campaign promises. It is way past time to get over the 2016 election.

I think that what the president did and said in regard to Sen. McCain was terrible and should be addressed as such in the strongest possible terms.

As far as veterans supporting President Trump, and Mr. Crooks should know this, not all do, but the oath of service that all members take say that they will support the president and the officers appointed over them. If the president issues a lawful order, it must be obeyed, even if you do not agree with it.

Our nation needs to have strong economy position

I’m not talking about any planned conspiracy theory, but like most of the world, I am interested in this pandemic. It is not for personal reasons, even though I am in the “high-risk” category; but for all the younger people in the country, even those oblivious to pertinent realities, and in some ways are actually contributing to potential negative results.

National and world economics are certainly not something I fully understand, and paid just passing interest in. But since the Chinese coronavirus, I’ve dug deeper. I never understood why the U.S. dollar being the “world’s” currency was such a big deal, but as a book called “De-dollarization” by Gal Luft and Anne Korin gives us a history and an explanation of the advantages and lively results when world currency status ends. There is a natural human resentment of those who are richer than ourselves. Now put this same resentment on an international scale. Not only do many countries that are considered adversaries, but many that would be considered allies, hold, at some level, this same resentment. The coronavirus, again, reminded us how interconnected the world is. And even if we aren’t aware of it, we, through years of policies, are much more interconnected because of economics.

The realities of history show us strong nations ended, either directly or indirectly, due to loss of economic power, whether those nations were virtuous or wicked.

That in itself gives that country’s currency value to all other countries. Thus, being a valued currency it is much easier to secure loans, even on an international level, which also can delay indefinitely the negative results of monetizing (inflating) that currency, even exponentially.

If we are not in a strong economic position when we are no longer the world’s currency, we will see drastic changes in our standard of living for everyone in the country. The resentment toward the “haves” would easily reach a crescendo as history has shown us many times before. What form it will take here is unknown because we as a country have a little different baseline, but we are still human, with all of the strengths and faults of the rest of humanity.

We are traveling on a path of uncharted territory on a massive scale, and our political leadership, corporate, economic, and yes, even we individually, need to travel very carefully.