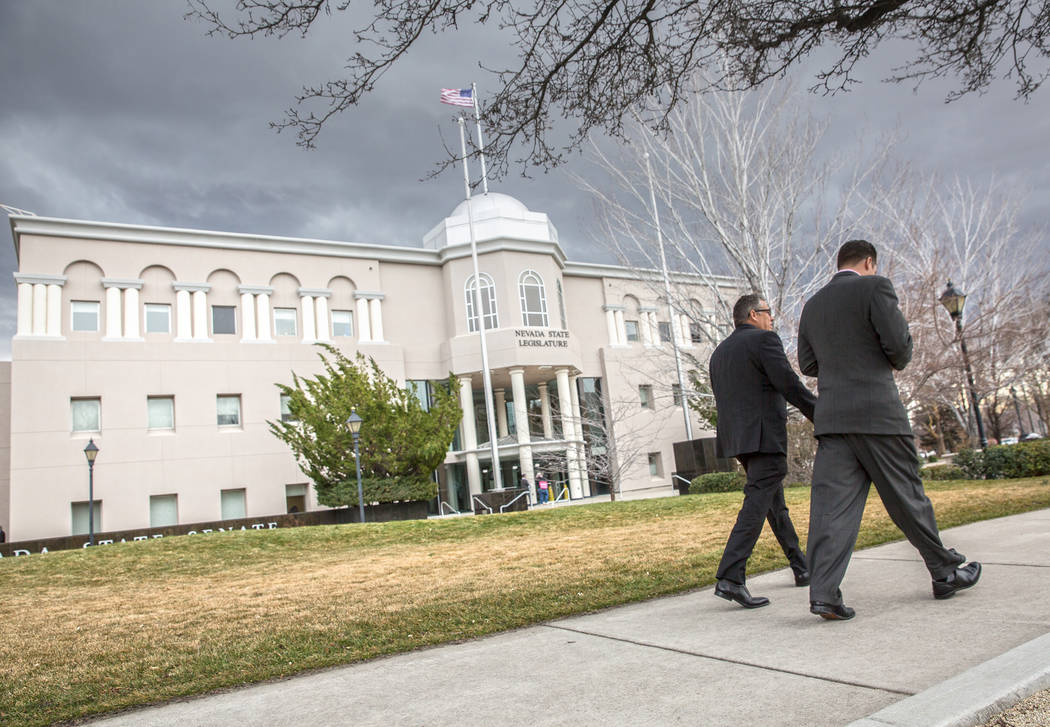 A bill that would let Nevadans buy into a state-sponsored Medicaid-style health insurance plan could see a revival in the 2019 Legislature after a similar bill was vetoed by Gov. Brian Sandoval in 2017, said the Democrats’ leader in the Assembly.

“We got a late start on this issue last session, without really being able to vet it,” Assembly Speaker Jason Frierson said last month on Nevada Newsmakers. “Other states have started to act in providing a state version of Medicaid. I think we have an opportunity to revisit legislation from last session, fine tune it and see if it is something palatable, to be able to provide health care for every Nevadan, if possible.”

The 2019 version might not be available to all Nevadans, Frierson told host Sam Shad.

“If we are talking about expanding it, and it might not necessarily be available to everyone, but (we have to look at) expanding the coverage options and what we can afford,” he said. “We certainly have to live within our means.”

Dubbed “Sprinklecare,” in 2017, after its author, Assemblyman Mike Sprinkle, D-Sparks, Sandoval vetoed the bill in 2017 because it needed more planning. However, he praised its creativity.

The bill would have removed the income limit on Medicaid — insurance mostly for the poor and elderly — and would have let middle-class Nevadans buy into the system.

In 2019, Sprinkle will be the chair of the Assembly Health and Human Services Committee.

Frierson was not willing to get too specific about the proposal.

The Economic Forum is a panel of experts who predict revenue projections from the state’s various tax sources.

Frierson and the Democrats are in a position to get what they want when the 2019 Legislature opens in February. Democrats have a solid supermajority in the Assembly. Democrats in the state Senate are just one vote away from a super majority.

In Nevada, a supermajority is needed in both houses to raise taxes and to override a veto from the governor. The new governor is Democrat Steve Sisolak, who served as chairman of the Clark County Commission.