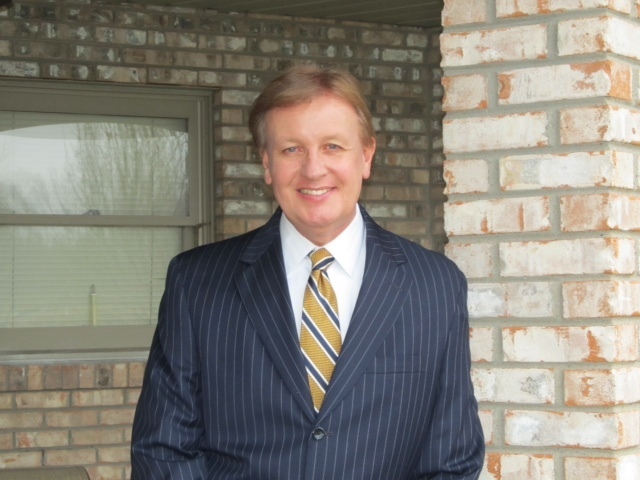 President Obama said Tuesday the United States will spend $90 million over the next three years to clear unexploded bombs dropped on Laos during the Vietnam War. A decade ago we began spending $2.5 million a year to $15 million this year.

During the Vietnam War America spent nine years bombing Laos with the goal of blocking supplies to Vietnam and fighting communist forces in northern Laos. Our bombing effort left ten of millions of unexploded cluster bombs. These bombs are about the size of a baseball.

During the nine-year bombing, we conducted 580,000 missions over Laos and dropped over 270 million cluster bombs on this neutral country. An estimated 80 million of the cluster bombs failed to detonate and thousands have been killed since 1973 when we ended the bombing.

We need to clean our mess up in Laos. This is good news for that tiny country. It’s not so great news for America.

Our war expenditures continue to be bad news for America. $90 million out the window for more international efforts. We have communities all over our country with dilapidated schools, outdated or unsafe water supplies, desperate economies and yet we take from our own people to spend more and more overseas.

It is estimated that up to 300,000 Vietnam veterans committed suicide and approximately 700,000 soldiers suffered psychological trauma.

The Vietnam War cost us $168 billion, almost $950 billion in today’s dollars; this doesn’t include the $350 billion up to $900 billion in veterans’ benefits and interest.

Because of the Vietnam War the American economy suffered. The 60s were a great economic growth time in this country that spiraled to an economic crisis in the 1970s.

Since Vietnam, we have spent trillions on Iraq and Afghanistan. In just Iraq over 4,400 U.S. service personnel were killed directly.

The numbers again are brutal, 32,223 troops were injured and 134,000 civilians killed directly. 655,000 persons died in Iraq since the invasion who would have not died if we had not invaded the country. America spent $1.7 trillion in war expenses. We gave $75 billion to American subcontracting companies, largest of all Halliburton.

We aren’t done in Iraq. We still have military personnel deployed and some of our military leadership looks back and wishes we had kept a stronger presence.

Therefore, because of ISIS, we will never leave Afghanistan.

It just seems like we can never really leave. How many places can we go and maintain an American military presence?

Currently, we have 662 military bases in 38 countries. Many of these bases are very small, yet we are there. How long can we really afford to maintain so many military and American efforts throughout the world?

There is so much to do in America. I’m not anti-helping other people, but we are way overboard. We can’t afford to pay our retirees what we promised and we are in a medical crisis.

Helping Laos is not the wrong gesture. It just proves that we never really leave.

Glenn Mollette is an American columnist and author.