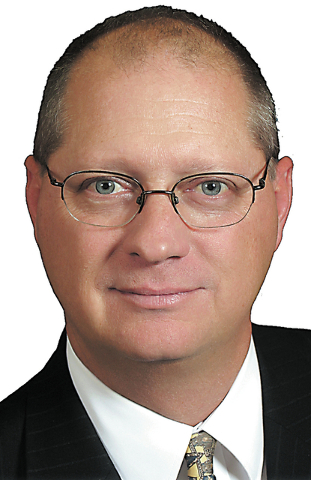 Muth: On November 8, if you don’t know, don’t vote

With this year’s Labor Day weekend in the rear view mirror, we now enter the final stretch of Election 2016. And as we look forward to November 8, I have one request to make of some of you…

I’m not saying you don’t have the “right” to vote. I’m saying you have no “obligation” to vote.

This is a pet peeve of mine. And as we approach Election Day the government and various government officials will be using taxpayer dollars and their elected soapboxes to urge everyone to get out and vote. To the point where many people will actually feel bullied and shamed into it.

Don’t fall for it. This year, stand up to the bullies and tell ‘em to cram it. Stay home.

Folks, you know who I’m talking about.

I’m talking about the people you often see interviewed by late-night comedians for those “man on the street” interviews. The kind made famous by Jay Leno’s “Jaywalking” segments.

Indeed, I reviewed a “Best of Jaywalking” video on YouTube for this column, and here are some examples of various folks who have the right to vote in November’s election but should resist the temptation…

Leno: “In what country would you find the Panama Canal?”

Leno: “Who was the first president of the United States?”

Leno: “What was the Gettysburg Address? Have you heard of it?”

Dufus: “Yes, I’ve heard of it but I don’t know the exact address.”

Leno: “Who wrote the autobiography of Benjamin Franklin?”

Voting isn’t just a right. It’s a privilege. And along with the privilege comes responsibility. A responsibility to actually investigate the candidates and educate yourself on the issues before casting a ballot. An INFORMED ballot.

Of course, this being a presidential election year, most people will feel sufficiently informed on the choice between Donald Trump and Hillary Clinton – and a passel of unelectable third-party and independent candidates.

But keep this in mind…

There’s no law that says you must vote for every race on the ballot.

The simple rule of thumb for a responsible voter should be: Don’t Know? Don’t Vote.