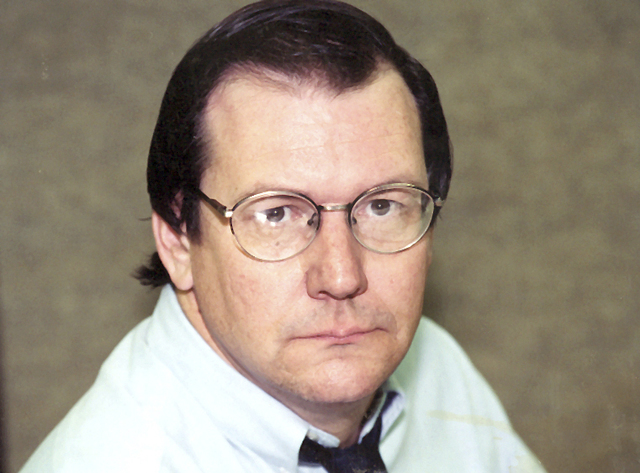 U.S. Rep. Mark Amodei of Nevada introduced legislation in the last Congress to give certain select lands to Nevada, and is expected to introduce a similar measure in the new Congress. Note that I did not phrase it “RETURN certain select lands to Nevada,” as common usage has it, which, however, is disputed. Many experts on the topic say the lands never belonged to the state.

Unfortunately, Rep. Amodei walked into a buzzsaw when he came back to Nevada to try to sell his idea. At public meetings, state residents –including hunters and anglers – were critical of his measure. One of the things they were told is that state and counties would work together to decide what to do with the land once it was in local hands. Given the fact that counties are panting to see development on those lands, that was not a great sales pitch.

Funding derived from mines and geothermal operations would go to the state instead of the federal government, which sounds good until it is recalled that Nevada would also take on the tasks of providing services to those lands and the Nevada Constitution contains a tax loophole that holds taxes on mining down to a minimum.

What was most interesting about Amodei’s meetings with the public is that the sessions in sedate communities like Carson City and Fallon drew some people who were unusually worked up and ready to be heard. It is one piece of what is happening in a land where Donald Trump is the biggest issue in public life. Trump has turned the public into activists, and once members of the public get interested in his issues, they are also taking on their own local issues like Amodei’s land measures. In Utah, another Republican House member pushing another lands transfer bill also discovered the public was not as friendly to the idea as he had expected and he dropped his own bill.

And on Trump’s issues, an aroused public is giving Trump’s fellow Republicans an earful after they’ve spent years assuming that talking to each other would put them in touch with the public. GOP congressmembers are in disbelief that, after they have done their best to demonize the Affordable Care Act for eight years, the public is embracing it.

Nevada’s U.S. Sen. Dean Heller, a Republican, is doing his best to talk about his own issues, such as using his new slot on a congressional tourism panel to push construction of a dubious Canada-to-Mexico interstate freeway through some of the same gorgeous Nevada land the public wants saved, or his “Pet and Women Safety Act” (I keep wondering why Heller listed women second in the title of the measure), but the public keeps wanting to talk to him about more controversial topics, such as Trump’s education secretary, Betsy DeVos.

Heller, who as Nevada secretary of state was one of the most accessible of state officials, has been reclusive since he went to Congress, and the public got a big taste of that in the last couple of weeks when he was unavailable. The headline in the Reno Gazette-Journal was “Having trouble trying to call Dean Heller? So is everyone else.” The headline on a news release for the anti-GOP political action committee American Bridge was “Scared of Town Halls, Dean Heller Hides Behind His Telephone,” followed by “Dean Heller is running scared – he hasn’t held a town hall in Nevada this year, and hasn’t held a public event in Nevada in weeks.” Interestingly, Heller ran a tweet saying that he HAD met with local officials in Elko County.

While all this activism is going on, a variety of news suggests Trump has roused moribund Democrats. They normally take care of themselves, but Democratic state legislators like Jason Frierson and Aaron Ford have been busily trying to soften Heller up for an eventual Democratic candidate in the 2018 campaign.

And liberals – as opposed to Democrats – are doing everything from holding bake sales to joining the Sierra Club and the American Civil Liberties Union to slow Trump’s agenda to a crawl and to promote groups like Progressive Democrats of America and push issues the Democrats are uncomfortable with, like economic populism. So far, Donald Trump is doing more for Republican opponents than for Republicans.