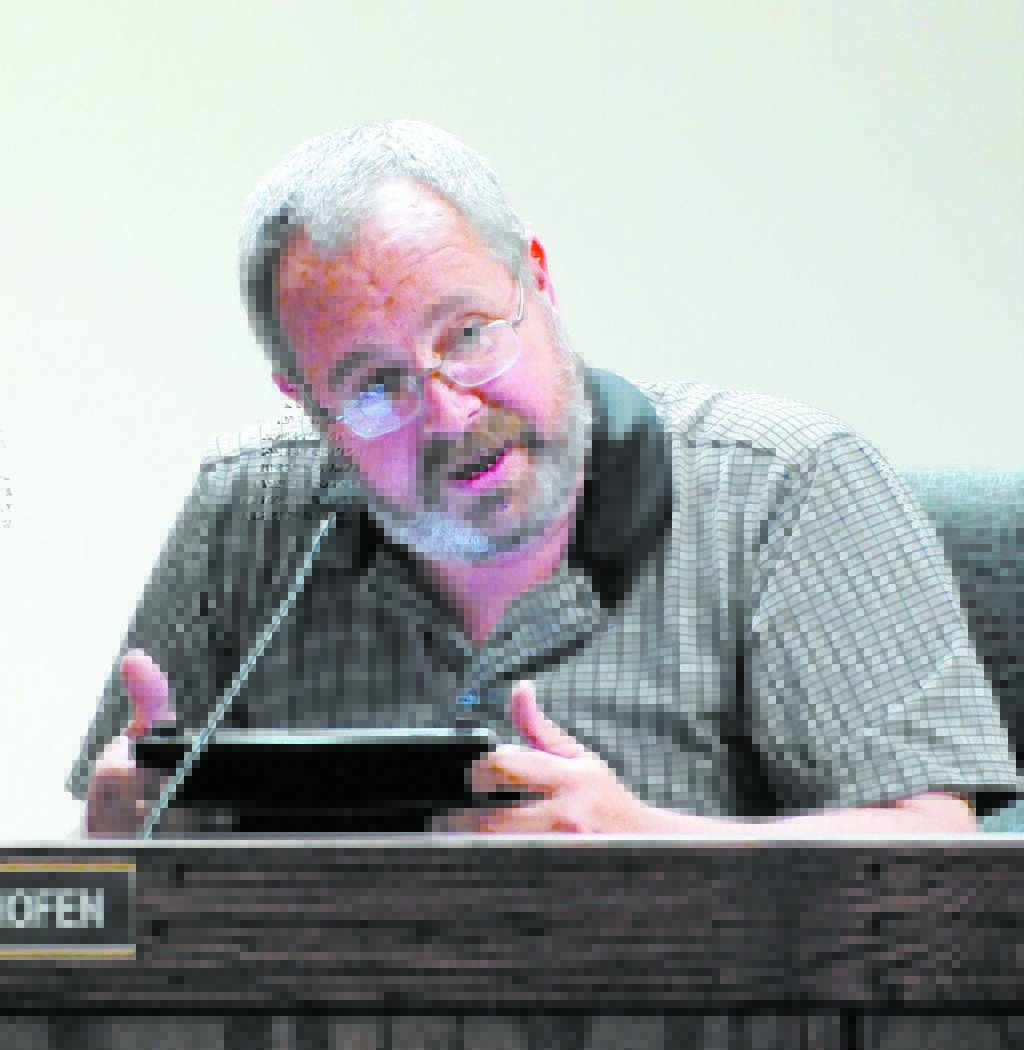 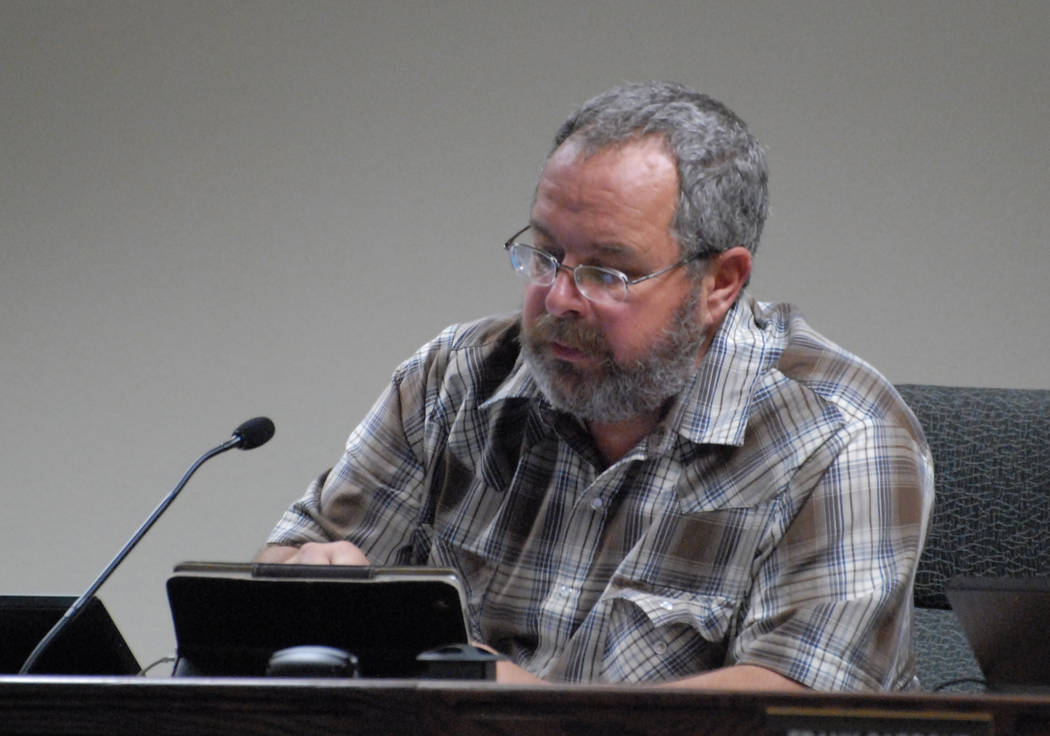 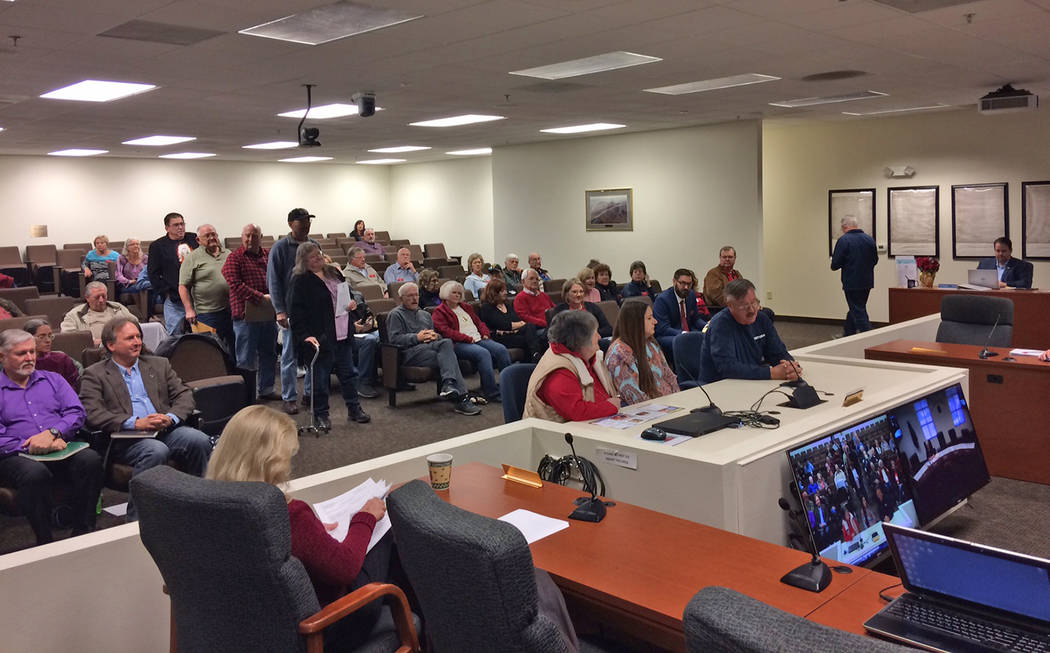 So Ed Goedhart gets shot down by a judge and he whines to the press that it costs a lot to sue, but, he said, the county has an unlimited taxpayer-funded bank account.

Well, former assemblyman, maybe you didn’t take Civics 101 but you should know that your lawsuit is costing all of the rest of us a lot of money. “The County” is not some amorphous group, but rather your neighbors and friends.

Your complaint that you were not represented would be funny if it weren’t coming from a former assemblyman. (By the way, last I checked the only thing you did get through as our representative was the “Nye County Water District Governing Board.” Good job on that at least.)

So your friend doesn’t get appointed and suddenly you have no representation? Your claim that the board took an illegal act means that, by your complaint, they should not have voted on anything after the election. One of the first votes they took was to canvas the vote, which certified the election results, again Civics 101. By your reasoning, they shouldn’t have done that either.

Maybe I need to connect the dots for you. If they had not done their job, the election would not have been certified and no one would have taken office, but maybe anarchy is really what you’re after.

So stop complaining about how much it is costing you and go do something productive. Stop costing the rest of us all that money because you didn’t like who was appointed.

The damage you are doing to the Republican Party by further dividing them, and the cost to us taxpayers should be incentive enough for any reasonable man to stop this nonsense.

By the way where is the chairman of the so-called local “Republican Party” in all of this? Why hasn’t he come out in support of the lifelong Republican, family man, businessman and man of good character that is now our legal state assemblyman? More than once he told me Reagan’s 11th commandment, “Thou shall not speak ill of another Republican.” So, where are you now Joe?

One last thing; 16 of 17 votes were cast by the people’s representatives and by continuing this temper tantrum it just makes you look like sore losers.

I do hope, that one day soon, there will be a True Republican Party that the rest of us longtime Republicans can be proud of because as of now the NCRCC are just an embarrassment.