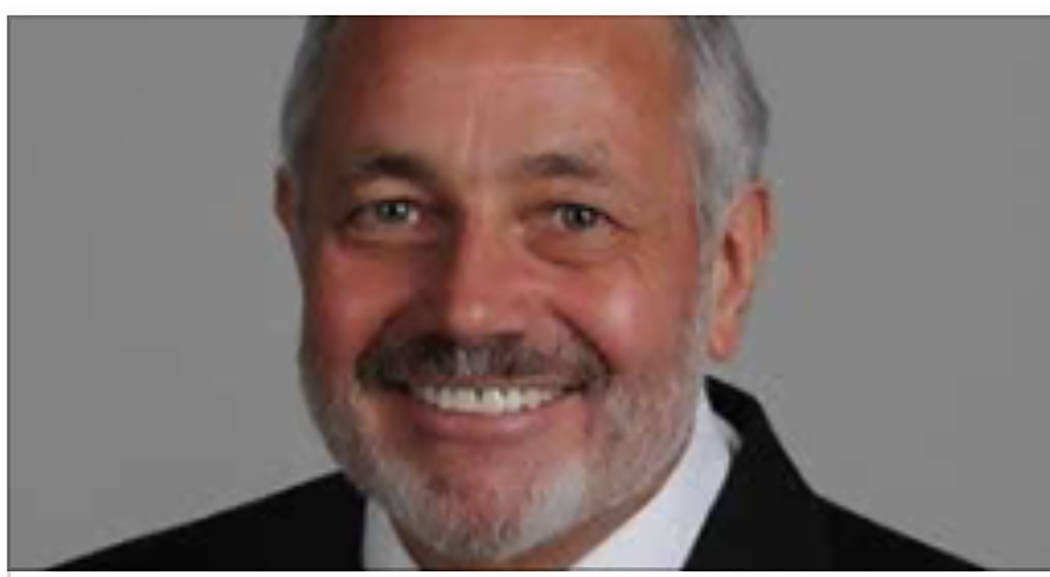 One would think sexual harassment may be part of the culture at the Nevada Legislature, after speaking with Elisa Cafferata, the longtime Planned Parenthood lobbyist and granddaughter of Nevada’s first female member of Congress, former U.S. Rep. Barbara Vucanovich, R-Reno.

Manendo has hired a lawyer, who said he was confident his client will be exonerated.

Manendo was also accused of sexual harassment in 2003 by an intern of former Assemblywoman Dawn Gibbons, R-Reno.

Then, Speaker Richard Perkins, D-Henderson, instructed the Legislative Counsel Bureau to investigate. The result was inconclusive, with not enough evidence to merit any punishment, according to reports.

Perkins recently told the Nevada Independent’s Michelle Rindels and Megan Messerly that the allegations influenced his decision to remove Manendo as chairman of the Government Affairs Committee.

I recall the issue was seemingly pushed aside by a $1 billion tax war in a divisive Legislature that lasted into July.

This session, Senate Republicans have seized on the issue, calling for a Senate investigation and a removal of Manendo — chairman of Senate Transportation — of all committee assignments.

“For decades, allegations against Sen. Manendo have been made and have been swept under the rug by those in charge,” Nevada Senate Minority Leader Michael Roberson, R-Henderson, said, according to Sean Whaley of the Las Vegas Review-Journal.

Are Republicans too quick to judge?

“It is important that you go through a process that treats the accused fairly,” Cafferata said on Nevada Newsmakers.

“These types of allegations have come up many times over the years,” Cafferata said. “Ever since I have been at the Legislature, I’ve heard about this issue.”

Three factors are converging in Carson City that will lead to a competent investigation, Cafferata said.

“A couple of things have brought it to the point where it is going to get fully investigated and it is (because) more legislators are women, more lobbyists are women and women’s issues being taken more seriously,” she said.

Female lobbyists are sometimes in difficult positions, dealing with lawmakers, she said.

“If you are a lobbyist, you cannot afford to lose any votes,” Cafferata said. “You can’t afford to raise the issue.”

She added, “lobbyists are in a very difficult position.”