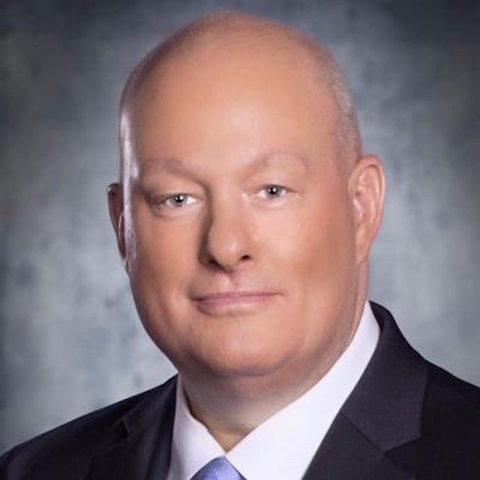 And the man who made a name for himself as the owner of a string of Nevada brothels and other businesses wants to prove it, by saying “you’re fired” to state Assemblyman James Oscarson.

Oscarson, a Republican from Pahrump, voted for Gov. Brian Sandoval’s tax bill during the 2015 Legislature, invoking the wrath of some conservatives. Unlike some of his fellow lawmakers, he survived a three-person GOP primary and surged into the general election with no Democratic opponent.

That’s where Hof comes in: He’s challenging Oscarson as a Libertarian, in one of the few districts in America where a member of that third party could win a seat. (The 36th District, which includes parts of Nye, Lincoln and Clark counties, currently has about 17,000 Republicans, 11,000 Democrats and 6,600 non-partisans. There are just 337 registered Libertarians.)

But Hof is working hard to cut into Oscarson’s base, as well as pitching his candidacy to Democrats. His message is simple: “I want anybody who supported the commerce tax to be fired,” he says.

But Oscarson won his race, pulling nearly 2,000 votes against a pair of challengers. The question he now faces: Can he do the same thing against a man who knows how to promote himself in the media?

Hof obviously believes the tax issue will be his ticket to the Assembly chamber, saying the educational programs paid for with the new levy won’t help rural schools in Nye County, most of which is in the 36th District. (Asked if he believes the reforms will be effective, Hof admitted he’d have to study the issue before he could say for sure.)

Oscarson has the opposite case to make: The tax — which applies to businesses that earn $4 million or more in revenue, and which will affect Hof’s empire — was needed to boost Nevada’s schools out of last place in the nation. It will largely spare small businesses, and will for the first time ensure that businesses pay a greater share of Nevada’s general fund budget.

Oscarson also has some new friends with deep pockets: After having raised $33,000 in the 2014-2015 cycle, he’s taken in more than $129,000 during the first two reporting periods this cycle. That gives Hof’s campaign ammo to suggest special interests are repaying Oscarson for his tax vote.

Hof himself has an outsize persona, calling himself America’s King of Sex and a modern-day P.T. Barnum. He’s got great stories from a career owning brothels that began in 1992 and led to the HBO reality program “Cathouse,” in addition to speaking slots at Harvard, Oxford and elsewhere. Today, he owns seven brothels in Nevada, including three in Nye County. As you might expect, he’s got stories galore.

“We just think that we’ve got a real good chance,” Hof says of his race. “I’m the Donald Trump of Nevada.”

Not even many Republicans running this cycle would gleefully make that comparison, but Hof is no stranger to controversy or the warm glow of the publicity it provides. Now the question is whether he can translate his over-the-top persona into elected office, a quest that relies on the idea that voters in rural Nevada hate taxes to the exclusion of almost everything else.

Steve Sebelius is a Las Vegas Review-Journal political columnist. Follow him on Twitter (@SteveSebelius) or reach him at SSebelius@reviewjournal.com.