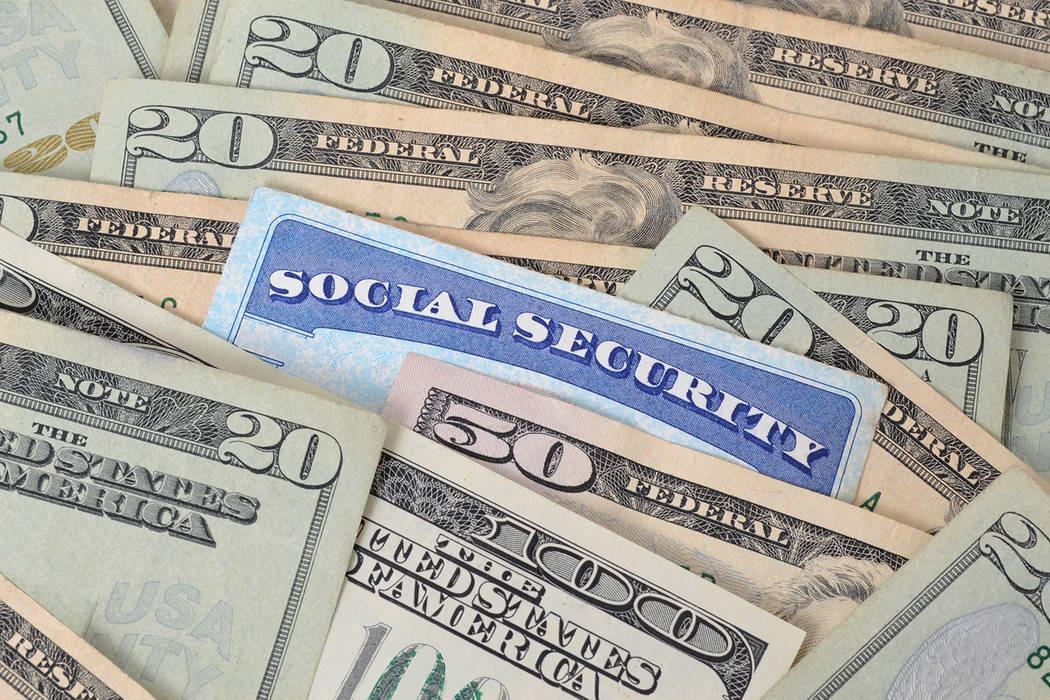 Thinkstock Everything eventually comes to an end, and Social Security won’t be the single historical exception to that cold hard fact of reality, columnist Thomas Knapp writes.

In 2022, Social Security’s trustees’ report, the U.S. government’s retirement income program will begin paying out more in benefits than it receives in tax revenues. By 2034, a year short of its 100th birthday, Social Security’s $3 trillion in reserves will be gone. Benefits will have to be cut by nearly a quarter. And it’s all downhill from there.

Those projections assume no substantial changes in the structure of Social Security: No payroll tax increases, not raising or eliminating the salary cap on which those taxes are paid, not raising the retirement age or slashing benefits before the dreaded day arrives.

Such assumptions are fairly safe because most politicians aren’t even willing to re-arrange the deck chairs on the Titanic. Too risky career-wise. Older voters guard their retirement benefits jealously. Younger voters already consider themselves over-taxed. Better to just pretend the iceberg isn’t there, maintain full speed ahead, and hope to be voluntarily retired (with a sweet congressional pension, of course) before Social Security sinks beneath the cold waves.

Whether or not one supports the original logic of Social Security (I don’t), American demographics since the end of the Baby Boom boil down to fewer children per family combined with longer life expectancy. Or, to put differently, fewer young workers paying Social Security taxes to support more retirees for longer. That can’t and won’t continue in the same direction forever.

Everything eventually comes to an end, and Social Security won’t be the single historical exception to that cold, hard fact of reality. The big question is whether it winds down in the least damaging way or catastrophically implodes (cue images of the elderly living on cat food and so forth).

The first step in winding down Social Security is to set an age cutoff — if you were born after a particular date, you will neither pay Social Security taxes nor collect Social Security benefits. People who never get on the Titanic don’t have to worry about flotation vests and lifeboats.

The second step is for politicians to stop making promises that can’t and won’t be kept. Legislate those inevitable future benefit cuts now instead of later, so that Americans above the “no taxes/no benefits” age but still well short of retirement are forewarned and can adjust their plans for the golden years.

Presumably nobody wants the elderly to starve. Continuing to pretend that Social Security has an eternal future guarantees that they will.