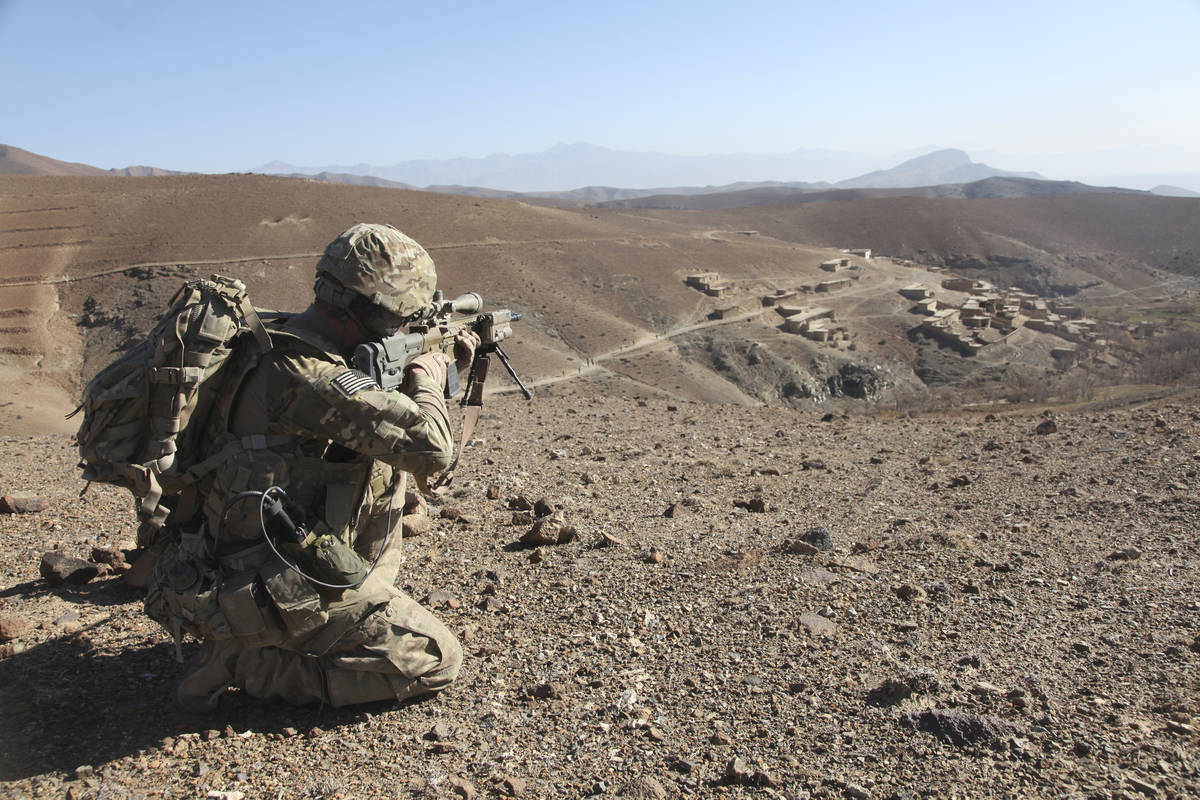 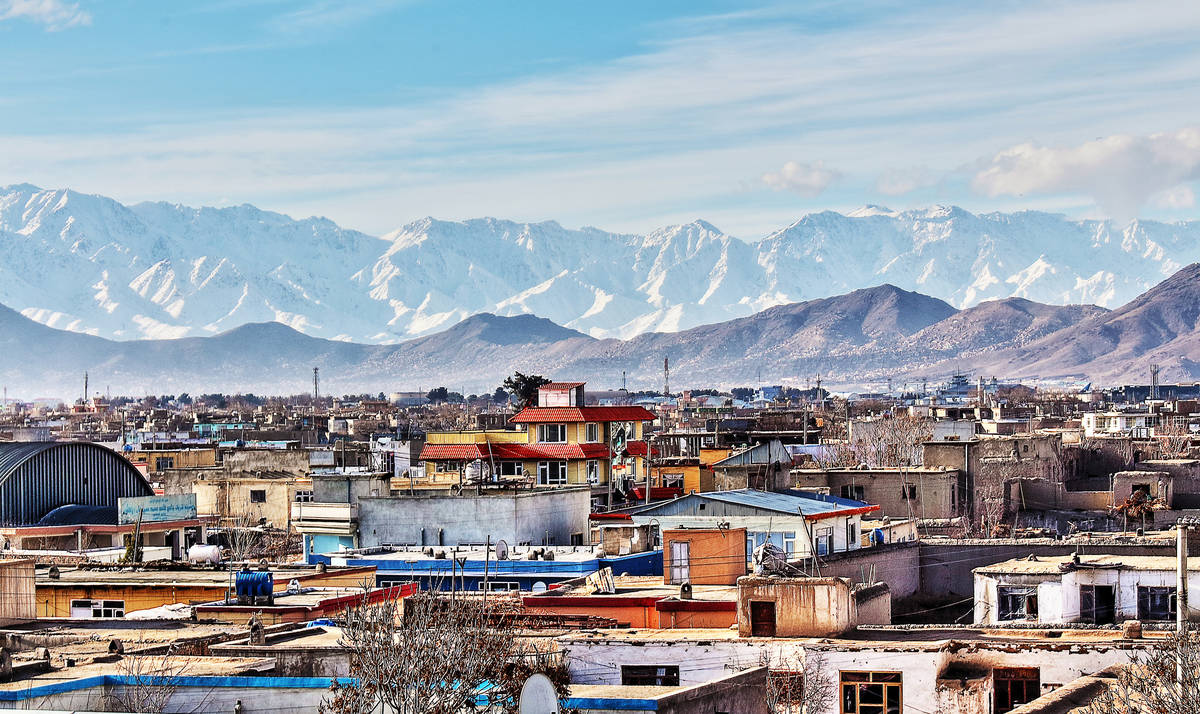 Getty Images "What happened in Afghanistan over the past few weeks was in many ways an ideal scenario for testing the CRT hypothesis," writes Las Vegas Review-Journal Columnist Victor Joecks. "The United States quickly went from an established military presence to having virtually no influence in the country."

What’s happening in Afghanistan is gut-wrenching.

After President Joe Biden decided to abandon the country, the Taliban rapidly took over. Human rights abuses soon followed. Taliban militants shot and killed at least three protesters. Rape gangs made up of Taliban members are reportedly roaming the streets. Others are forcing 12-year-old girls into sex slavery.

The U.S. government wants the estimated 10,000-plus U.S. citizens left in Afghanistan to go to the Kabul airport. It also informed them, “The United States cannot guarantee your security as you make this trip.” There are reports of U.S. citizens being beaten by Taliban fighters and turned away from the airport.

Afghans, especially those who worked with the United States are frantic. Haji, a former interpreter for the Army and Marines, told CNN, “If the Taliban find me, they will kill me and my family.” Desperate Afghans clung to U.S. planes as they took off, before plunging to their deaths.

“It was terrible,” a British officer told Sky News. “Women were throwing their babies over the razor wire, asking the soldiers to take them. Some got caught in the wire.”

The absence of the U.S. military has led to vile and almost unimaginable levels of evil and suffering.

This would come as a surprise to promulgators of critical race theory. CRT-inspired teachings claim that America is fundamentally racist. Our founding ideals — that all men are created equal and have unalienable rights — were a façade used to disguise the country’s inherent white supremacy.

That foundational belief leads to some radical claims. The United States uses “race to establish and justify systems of power, privilege, disenfranchisement and oppression,” which gives “privileges to white people resulting in disadvantages to people of color,” a Bank of America training memo stated. Journalist Christopher Rufo released the training materials.

“At some point we are going to have to stop denying that we have metastatic racism,” Ibram X. Kendi, author of “How to Be an Antiracist,” said in a 2019 speech. “Because if you didn’t already know, it is literally killing America. It is literally killing this world.” The solution, Kendi contends, is to change the “very underpinnings and structures and systems of this country.”

What happened in Afghanistan over the past few weeks was in many ways an ideal scenario for testing the CRT hypothesis. The United States quickly went from an established military presence to having virtually no influence in the country. Even our embassy has been overrun. If U.S. racism is “literally killing this world” as CRT-inspired advocates claim, the U.S. withdrawal should have advanced human flourishing.

Instead, the Taliban filled the power vacuum — creating a government characterized by overt structural oppression enforced by large doses of violence.

This is what CRT gets wrong. The United States isn’t uniquely evil. Evil has been the norm throughout human history. People around the world have slaughtered and enslaved each other for thousands of years in pursuit of power and money.

Afghans are risking their lives and handing their children over fences for the chance of living under the American institutions and ideals that CRT seeks to destroy.