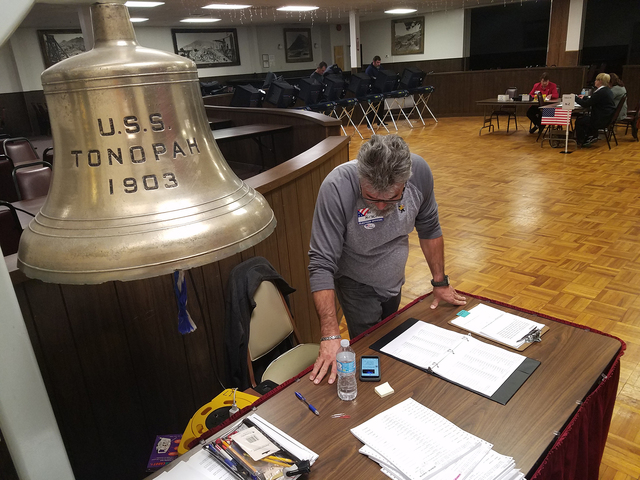 A look inside the Tonopah Convention Center on Nov. 8 as Election Day voting took place. Besides state and national races, town residents cast ballots for the town board election. David Jacobs/Times-Bonanza & Goldfield News 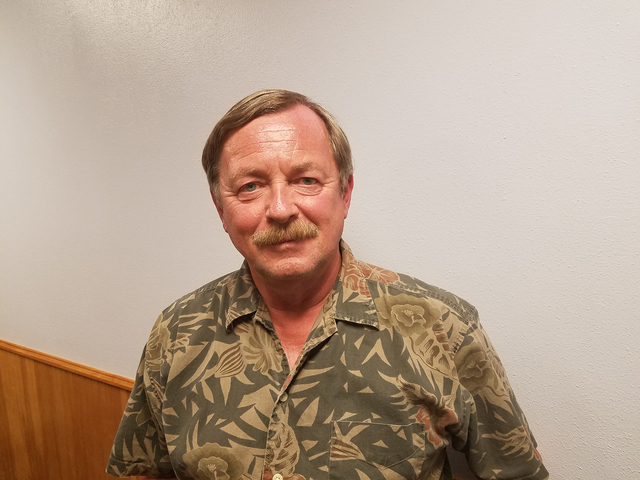 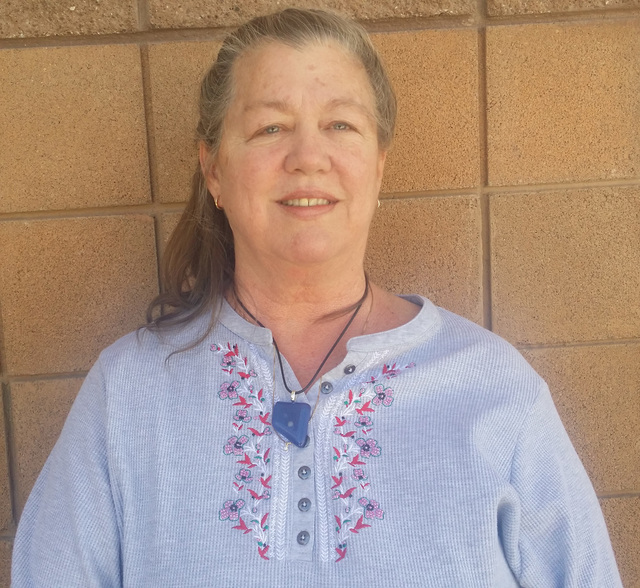 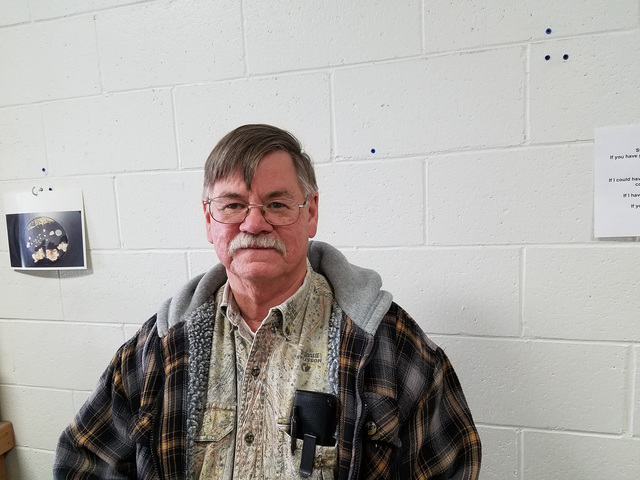 Tonopah voters returned one incumbent and elected two newcomers to the town board on Tuesday night.

Winning seats were current town board member Don Kaminski, along with downtown business owner Mike Sain and Roni Link, who was elected in June to the newly-formed Northern Nye County Hospital District Board of Trustees.

Kaminski, Sain and Link outdistanced appointed incumbent Tom Seley in the contest for three town board seats, one of which is currently held by Janet Hatch, who did not seek re-election.

The breakdown, according to the Nevada Secretary of State’s Office:

The candidates voted on Tuesday night were elected to four-year terms on the five-member board, which serves as the elected governing body in Tonopah.

Expanding medical services in the town, economic and business development and continuing to solidly provide basic government services are among the issues discussed by the candidates.

Kaminski moved to the area from Chicago nearly 35 years ago and works at the Nevada Test Range. He was appointed to the town board this past February by Nye County commissioners.

“I want to make sure the town has what people need to live a good life,” he said in his campaign interview. “Both in being safe and healthy. That’s what we’re working on now with the hospital and the ambulance service and things like that.”

Sain is hoping to use his career experience to assist Tonopah on the town board.

“I want to bring maybe an outside perspective to the town board,” said Sain, owner of Sain’s, a sporting goods store on Main Street. “Most of the people that I know have been here most of their lives, and I just thought it would be useful to have somebody who has a little bit different view of things.”

Sain sees Tonopah as having a strong future as a tourism town.

“…You can kind of make living history out of what are available to this town,” he said. “People will come to see that. They will be here spending their days and taking pictures and spending their money. You can promote the town based on that.”

Sain considers getting a hospital back in town as key.

He has been told of people who already have left Tonopah or plan to do so because the town “doesn’t have any medical facility for their families.”

“These are people who would be good to have in the community,” Sain said. “You think it’s only a handful of people. But in this little town, every handful means something.”

Link’s already been a winner in one election this year, securing a spot in June on the newly-formed Northern Nye County Hospital District Board of Trustees.

“I feel very strongly about both,” Link said of getting the chance to serve on the hospital and town boards. “I am retired and have the time to dedicate to it. I just want to be part of making Tonopah a better place….”

“I’m all about keeping my town strong and doing the best that I can to be part of that positive effort,” said Link, who considers herself a lifelong Tonopah resident. 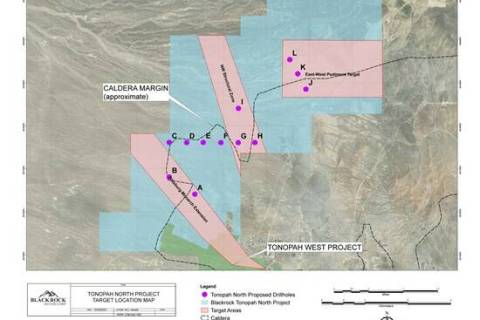 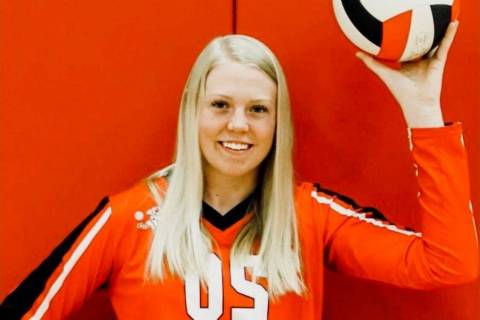