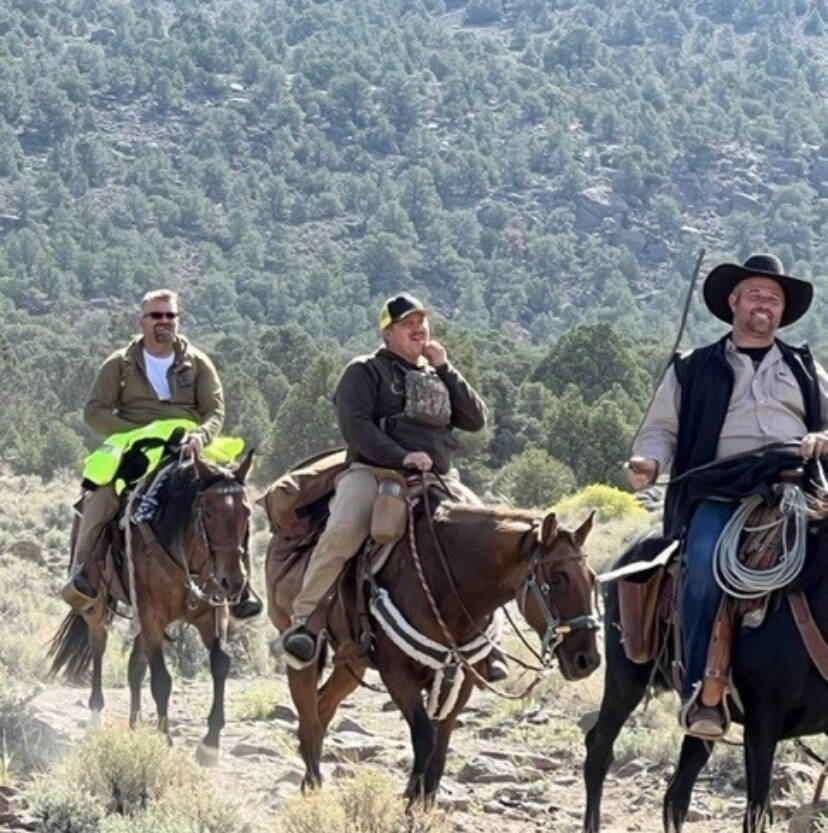 Nye County Sheriff's Office Nye County Search and Rescue volunteers are being credited with saving the life of a game warden who fell off his horse and injured himself while riding in the backcountry in Northern Nevada last week. 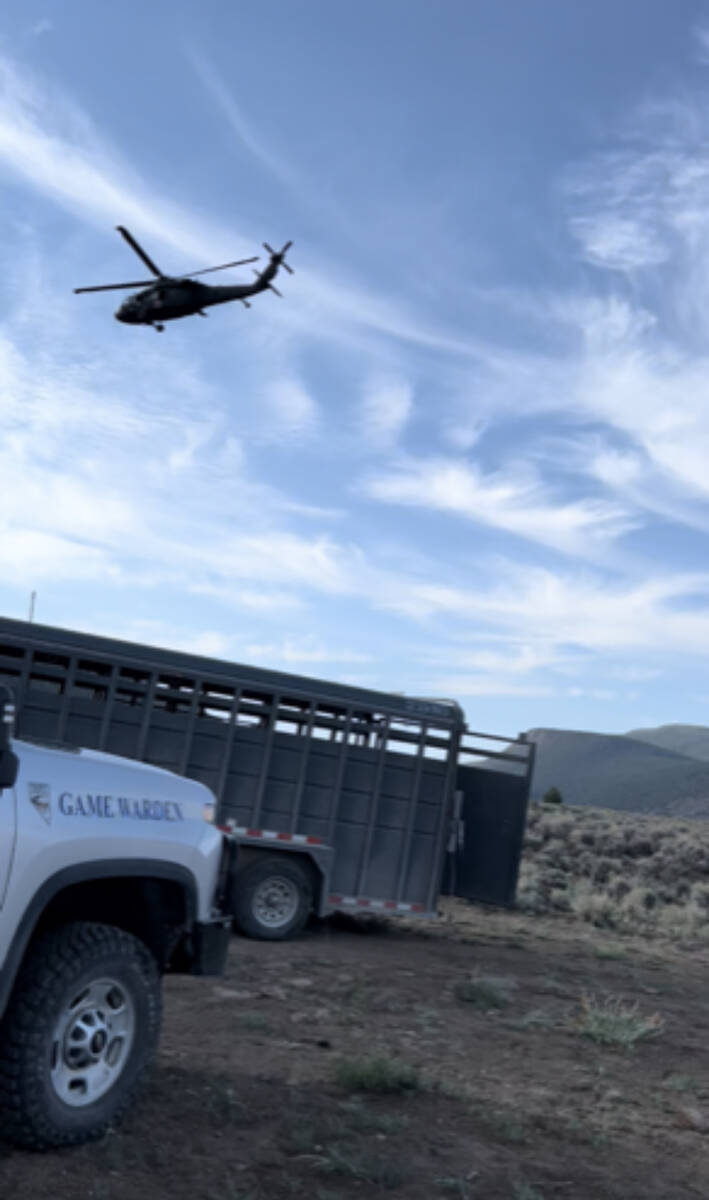 Nye County Sheriff's Office The search-and-rescue operation was slightly delayed because of several factors, including the weather conditions at the time and the rough terrain.

Nye County Search and Rescue volunteers are being credited with saving the life of a man who fell off his horse and injured himself while riding in the backcountry in Northern Nevada last week.

Table Mountain is a 10-mile-long plateau with an average elevation of 10,000 feet.

The unidentified man is a game warden from the Nevada Division of Wildlife, Boruchowitz said.

“The game warden fell off of his horse and was injured so we sent our guys up, found him and then they eventually flew him out and fortunately he survived,” Boruchowitz said. “He never actually went missing because he was able to contact us.”

Boruchowitz said the search-and-rescue operation was slightly delayed because of several factors, including the weather conditions at the time and the rough terrain.

“It was right when Tonopah was hit with that huge storm,” he said. “They couldn’t fly right away but they finally found him and then they were able to get him back down safely. They got to him at about 1 a.m., in the morning and he is expected to recover from his ordeal. They also located his horse as well.”