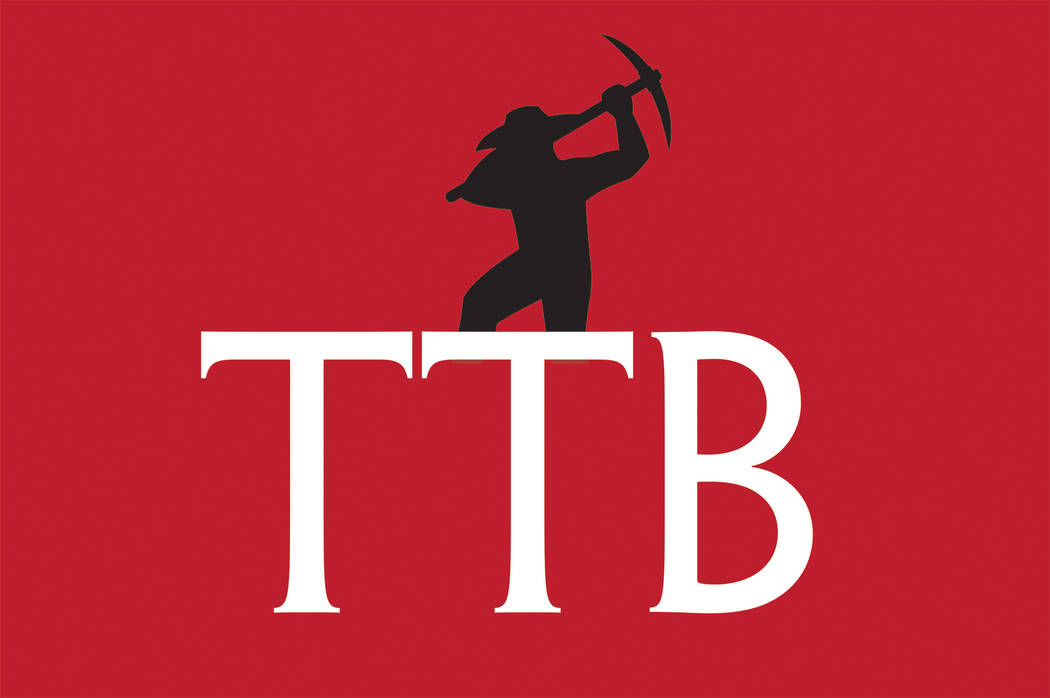 The Phase W project at Round Mountain Gold Mine that is expected to extend the life of the mine by 5 years is proceeding on schedule, company officials said.

Emily Hendrickson, a corporate social responsibility specialist at Round Mountain Gold Corporation, said that the project is being completed on time with ore currently being placed on the new heap leach pad, which was completed in the first quarter of this year.

“The new vertical carbon-in-column plant is 80 percent complete and construction of mine infrastructure, including the new warehouse and truck shop, is approximately 60 percent complete,” Hendrickson said in an email.

Kinross Gold, a Toronto, Canada-based mining corporation that owns the Round Mountain Gold Mine recently published Phase W update video that shows the project being done on site.

Construction of the $445 million Phase W project began shortly after Kinross announced its approval of the project in September 2017. Work has continued steadily since that time, and the highest number of contractors on site was 300 in October 2018, Hendrickson said.

“As the project nears completion, we will continue to see a decline in the number of contractors on site,” Hendrickson said. “As part of the Phase W project, we did increase manpower to include some additional full-time permanent employees, mainly haul truck drivers.

Phase W is expected to extend mining at Round Mountain by five years, with the mine life extending through 2027, Hendrickson said. The project also increases life-of-mine production by 1.5 million Au oz. Phase W mining has already commenced, with completion of infrastructure work expected later this year.

The project includes a layback of the existing pit, construction of a new heap leach pad and vertical carbon-in-column (VCIC) plant, additions to the mining fleet and equipment, and relocation of some infrastructure. Commissioning of the new heap leach pad and VCIC is expected to start in the second quarter of 2019. Initial plant and capital costs are expected to be $230 million.

Kinross Gold constantly works to develop its assets in Nevada, Hendrickson said. The company has a team that evaluates potential life-of-mine extension opportunities through geological surveying and drilling.

“Phase W gives us a strong mine life to work with as we continue to look towards the future, and we look forward to continuing our strong partnerships with our local communities,” Hendrickson said.