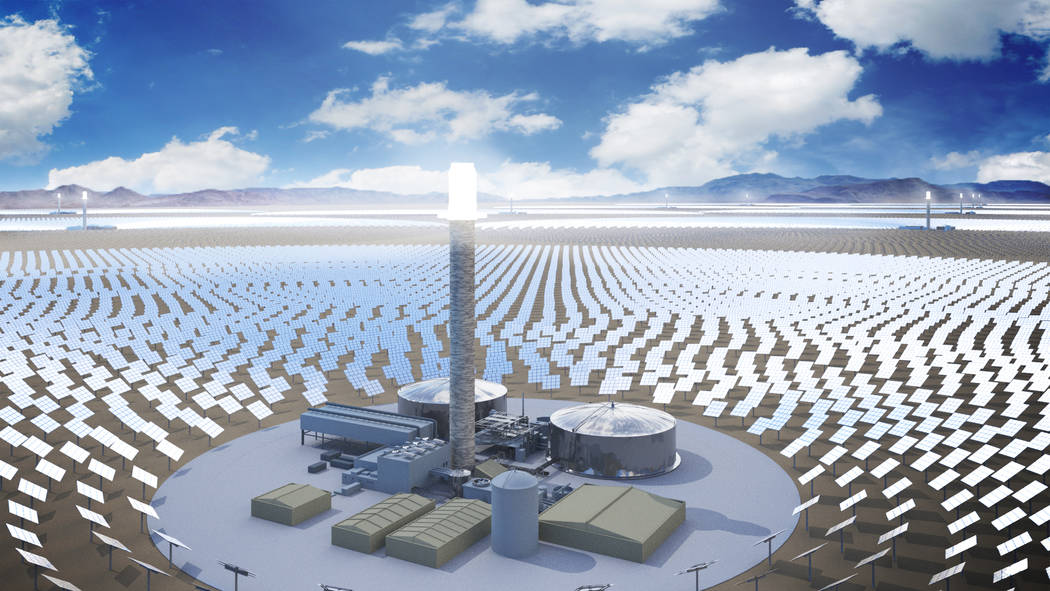 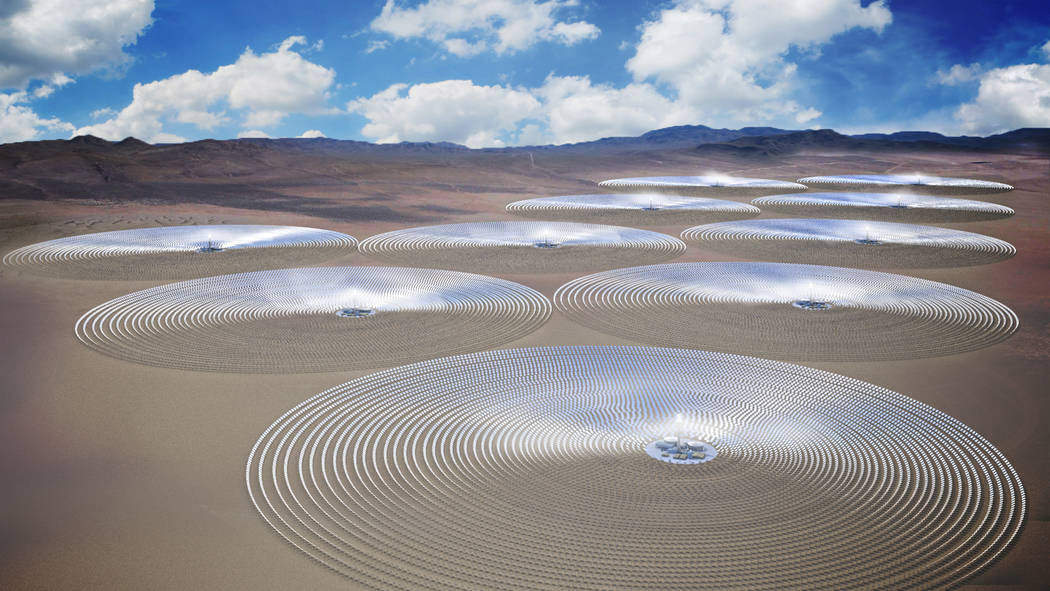 SolarReserve, the parent of Crescent Dunes Solar Energy Project near Tonopah has withdrawn its application for the proposed Sandstone project in Nye County.

Mary Grikas, a spokeswoman for SolarReserve, confirmed that the company has pulled the application for now but plans to file it again later after finalizing environmental and transmission access studies.

“I checked with our development team, who is actively working on the Sandstone project. They decided that for such a large project we didn’t want to rush the BLM process, and so we are taking our time to finalize environmental and transmission access studies,” Grikas said in response to an emailed question.

The project would be built in the vicinity of a military flight corridor between the Fallon Range Training Complex to the north, and the Nellis Test and Training Range to the south.

Grikas denied any specific challenges to the project, including the proposed location.

“No specific challenges, the FAA process for Sandstone is underway and going well, as have our discussions with the military,” Grikas said.

According to the Bureau of Land Management records, as of Jan. 31, the project was no longer pursued.

Kyle Hendrix, public affairs officer with the BLM in the Battle Mountain District that covers Tonopah, said the company would have to submit a new application to restart the process.

“The company would have to submit a new application if they were interested in moving forward in the future,” Hendrix said.

Neither BLM, nor SolarReserve provided specific reasons for the withdrawal of the application.

The notice was for eight of the 10 planned towers, and SolarReserve had previously said that it was evaluating the location for two other towers.

Nye County officials have been supportive of the project that was expected to bring thousands of jobs to the northern part of the county.

On Sept. 19, 2017, Nye County commissioners adopted a resolution stating that “the Board of Nye County Commissioners recommits its firm support of SolarReserve and looks forward to the opportunity to continue to contribute to their future success.”

According to the information posted on SolarReserve’s website, Sandstone would pay more than $100 million in salaries and operating costs per year and over $600 million in total tax revenues through the first 20 years of operation.

To date, SolarReserve has submitted an SF299, an application for Transportation and Utility Systems and Facilities on Federal Lands; a proposal of the plan; funding for processing of the project. It also conducted a meeting to present the project, according to the BLM records.