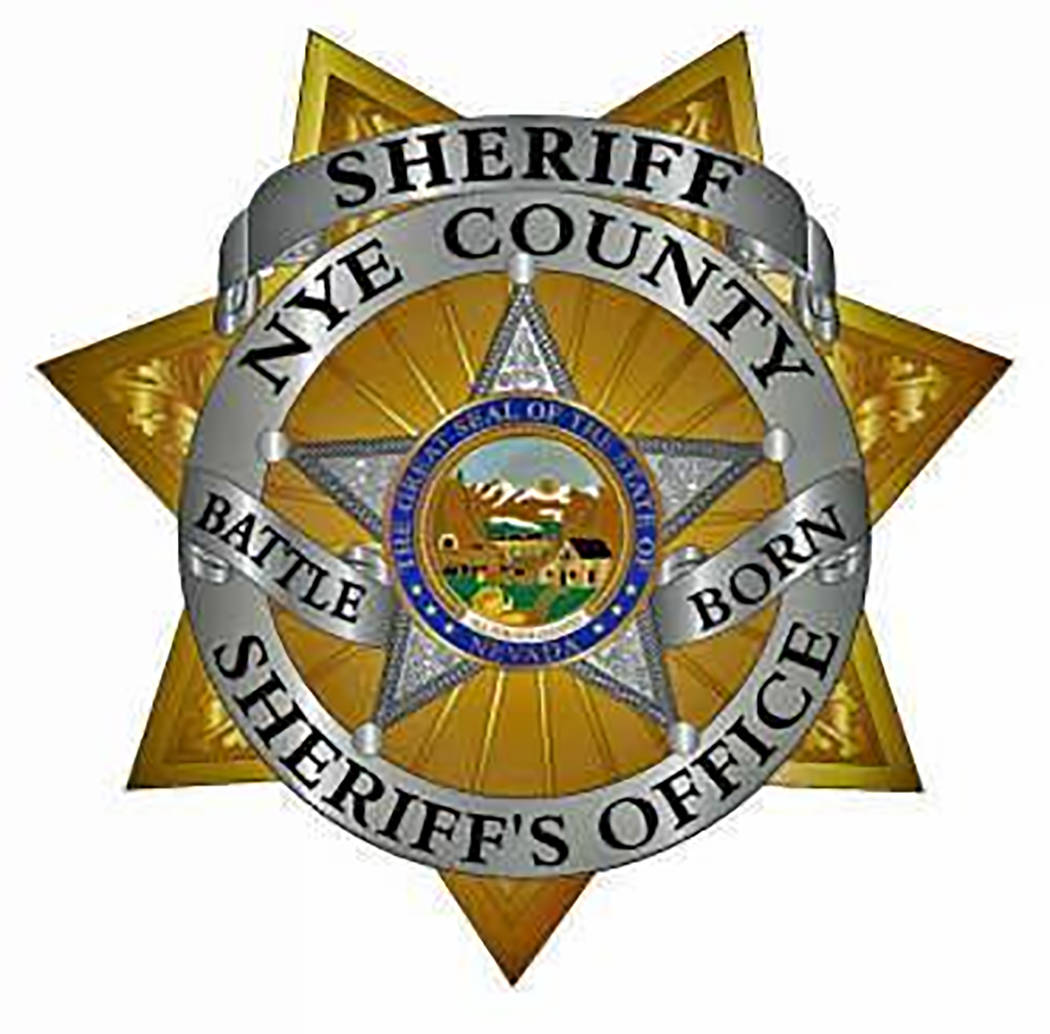 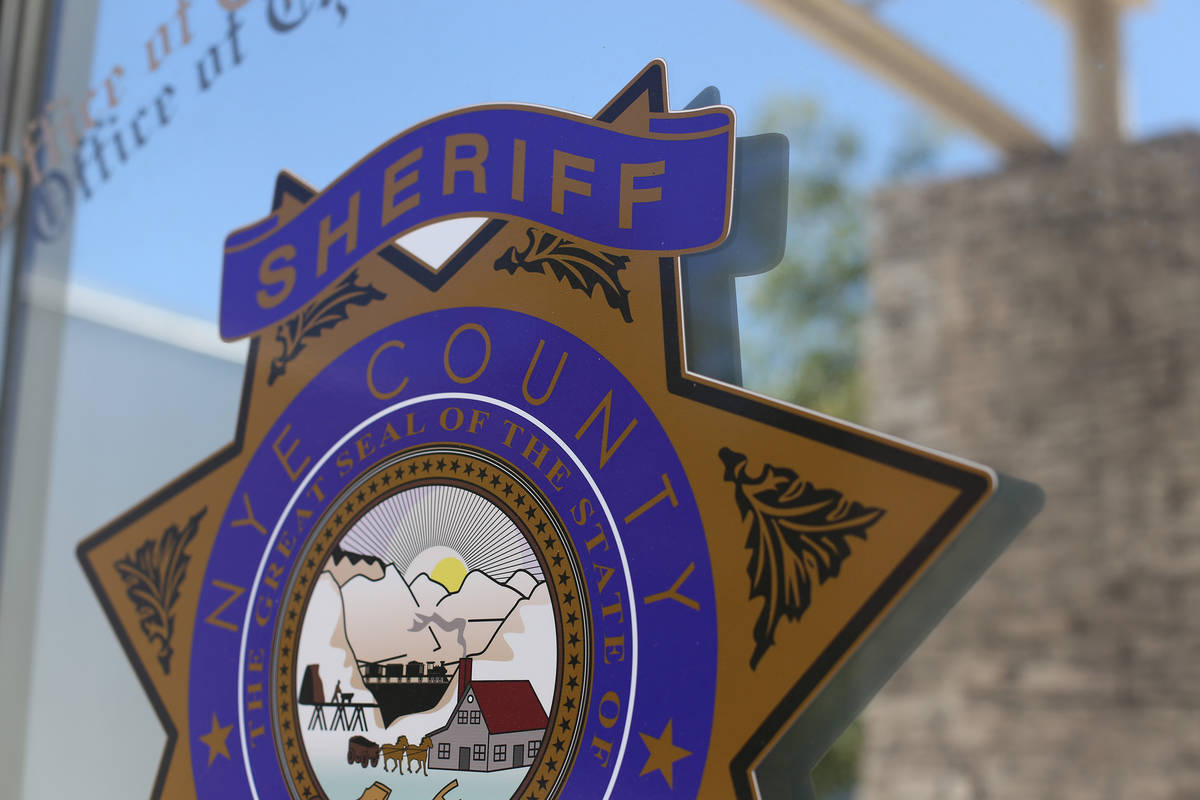 The Nye County Sheriff’s Office and Serenity Mental Health are working together to eradicate abuse of alcohol and drugs in area youths.

According to Annette Sober, clinical supervisor and counselor at Serenity Mental Health, the main factor that contributes to young people to begin using substances or alcohol, lies with parent’s behavior within the family circle.

“If you have a teenager, and one parent has an alcoholic addiction, the kid has twice as much chance, if they drink, they become addicted,” Sober said during a Sept. 25 virtual presentation on Zoom. “Both parents, they have like 75 percent chance of becoming alcohol dependent…”

The Nye County Sheriff’s Office and Serenity Mental Health partnered on the Zoom chat with area parents and guardians and those interested in attending the forum. The event was also presented by NyE Communities Coalition.

The eight-plus year counselor for alcohol and drug abuse, points toward domestic violence as a leading factor for young people to start drinking or consuming drugs, as they see this the only way out to bypass the traumatic and psychological experience within their family environment.
While heroin is big in the eastern states, methamphetamine is the second most drug abused in the west.

Addiction can become difficult when it comes to the rehabilitation process. The time-frame scenario for a complete detoxification can take
up to 45 days under highly monitored supervision.
Local authorities, along with rehabilitation clinics, may seem to have little or no success to prevent kids from using or abusing substances, and that is due to the lack of support from parents.
Based on the virtual meeting with Nye County’s Chief Juvenile Probation Officer Tom Metscher, they only have a couple of options for treatment and patient-treatment. For kids that are mainly a little more complicated, they have a group meeting that gathers twice per week. For those facing less trouble, there’s a one day a week session.
“It is common if you have the substance that is legal and condoned by the adult, how do you change the attitude if you want to change the behavior?” Said Tom, “You know, sometimes kids take it till they make it or may comply with probation.”
Additionally, the NCSO revealed that from 2019 to 2020 there has been a 465 percent increase of fentanyl coming from Mexico, but Nye County so far has the biggest fentanyl season this year.