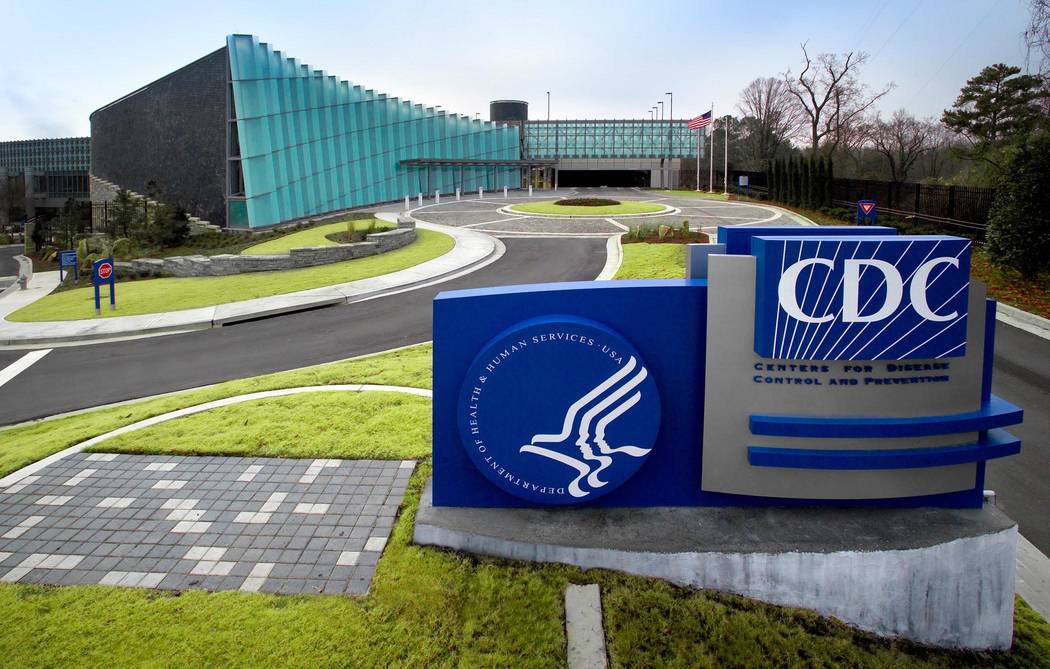 Most readers have no doubt already heard about the Trump administration’s instructions to the U.S. Centers for Disease Control and Prevention.

According to the Washington Post, the agency has been told not to use seven terms: “Fetus,” “transgender,” “vulnerable,” “entitlement,” “diversity,” “evidence-based” and “science-based.”

The director of the agency says there is no such directive, and the New York Times reported it was not a flat ban but rather a way for the administration to win approval of its budget recommendations by reducing Republican congressional anxiety.

Either way, it is certainly the kind of thing we have seen many times before in government. The administration wants politically correct language in order to define certain issues its own way.

Defining is one of the most important techniques of governance and one of the least studied.

On September 10, 1981 the Reagan administration issued new school lunch guidelines that defined catsup and pickle relish as vegetables, nuts as a main dish, and yogurt as a substitute for meat or milk.

In the 1988 campaign, the first George Bush campaigned on a pledge of “no net loss” of wetlands. After he took office, his underlings got busy redefining what constituted a wetlands.

Nor are Democrats innocent in this kind of thing.

In Vietnam, murder and assassination was defined as “terminate with extreme prejudice” during a Democratic administration. In the Afghan/Iraq wars, a Republican administration used “targeted killings” to make murder sound acceptable. Such is bipartisanship.

Still, there is something deeply troubling about the use of terms like “science-based” and “evidence-based” being discouraged.

For generations the United States has made technological advances part of its identity. Our basic law – Article I, Section 8 of the Constitution – authorizes Congress “to promote the progress of science and useful arts” with patents for limited periods.

From the cotton gin to penicillin, from plastics to transistors, “science-based” has been a boast. Now, it is apparently being derided as a presidential administration throws in with anti-GMO folks on the left and anti-vaxx people on the right.

In January 2005, University of Nevada, Reno biologist David Zeh told me, “Modern evolutionary biology has so many fundamentally important practical applications in fields ranging from drug design to conservation biology. Any attempt to subvert its scientific integrity is, in my opinion, a threat to national security.”

Not long after that, I spoke with Chris Mooney, author of “The Republican War on Science.”

He took a slightly difference posture from Zeh, though it was not much more encouraging.

“Competitiveness is not necessarily the same thing as national security,” he said. “I think it is a threat to competitiveness, international competitiveness in a global marketplace. I like to put it that the 21st century is widely expected to be the century of dramatic advances in biology and biotechnology—genomics, proteomics, etcetera, you know. And the fact that we are systematically misinforming our students about biology is not going to equip them well to compete in this new century. That’s how I would put it.”

Concern over terms like “fetus” and “transgender” are bad enough, as a Republican way of avoiding politically incorrect terms to members of Congress. But terms that scorn Congress challenges the way this country has conducted itself.

No one who lived through it is likely to forget the national sense of relief that swept our country in 1955 when the polio vaccine became available. Yet today, we have a national leadership that is disdainful of science. What does this say about us in the 21st century?