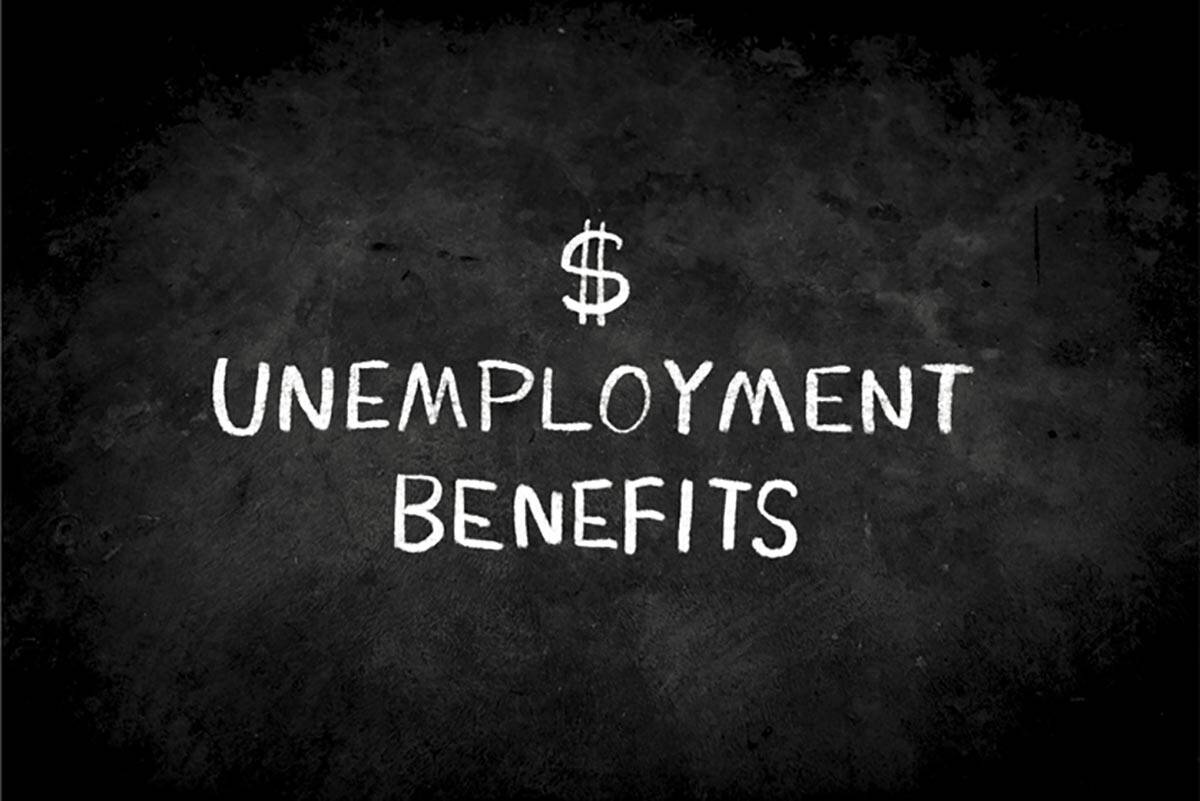 Last month, the Committee to Unleash Prosperity released a study examining the value of welfare benefits in each state. In nearly half of the states, a family of four with both parents not working could receive annualized benefits equivalent or greater than the national median household income.

The report looked at unemployment benefits, which usually last six months, and Obamacare subsidies. In 14 states, the value of those subsidies worked out to an annual income of $80,000 or more. That’s the equivalent of both spouses earning $20 an hour or more while working full time. In three states, the benefits topped more $100,000 on an annualized basis. In Nevada, they are equal to more than $69,000 annually.

There’s widespread support for safety-net benefits that keep people out of poverty. But there’s much less support for handouts that keep people out of the job market. But that’s what many economists believe is happening. In February 2020, the labor force participation rate was 63.4 percent. In November 2022, it was 62.1 percent. There are millions of people who used to be working or looking for a job who aren’t currently interested in finding employment.

If the government makes not working as financially attractive as working full time at a reasonable wage, it’s inevitable that some people will choose the former over the latter. But the goal should be to use the safety net as a temporary crutch not as a means to promote dependency.

One might wonder how this study squares with claims from progressives about widespread American poverty. The Census Bureau reports the poverty rate was 12.8 percent in 2021. But “government statistical reports exclude ‘noncash’ sources of income, which excludes most transfers from social programs,” The Wall Street Journal noted in a recent book review of “The Myth of American Inequality.” “Taxes (paid disproportionately by high earners) are also ignored in official calculations.” When benefits are included, the poverty rate drops below 2 percent.

If we’re going to have a debate about the safety net, it would help to have the facts. Surely the reality that government benefits in many cases are outstripping the earnings of even middle-class families should be part of the equation.