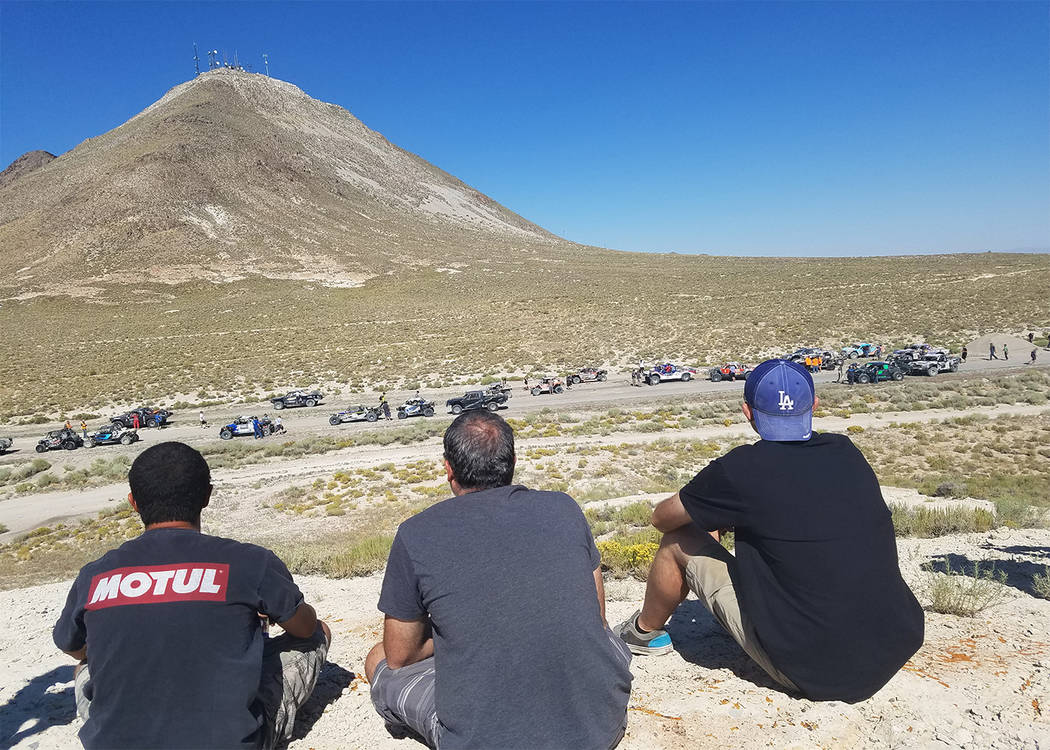 David Jacobs/Pahrump Valley Times Fans gather to watch as racers at the staging area of the start of last year's General Tire Vegas to Reno race, which for the 20th anniversary in 2017, overnighted in Tonopah. 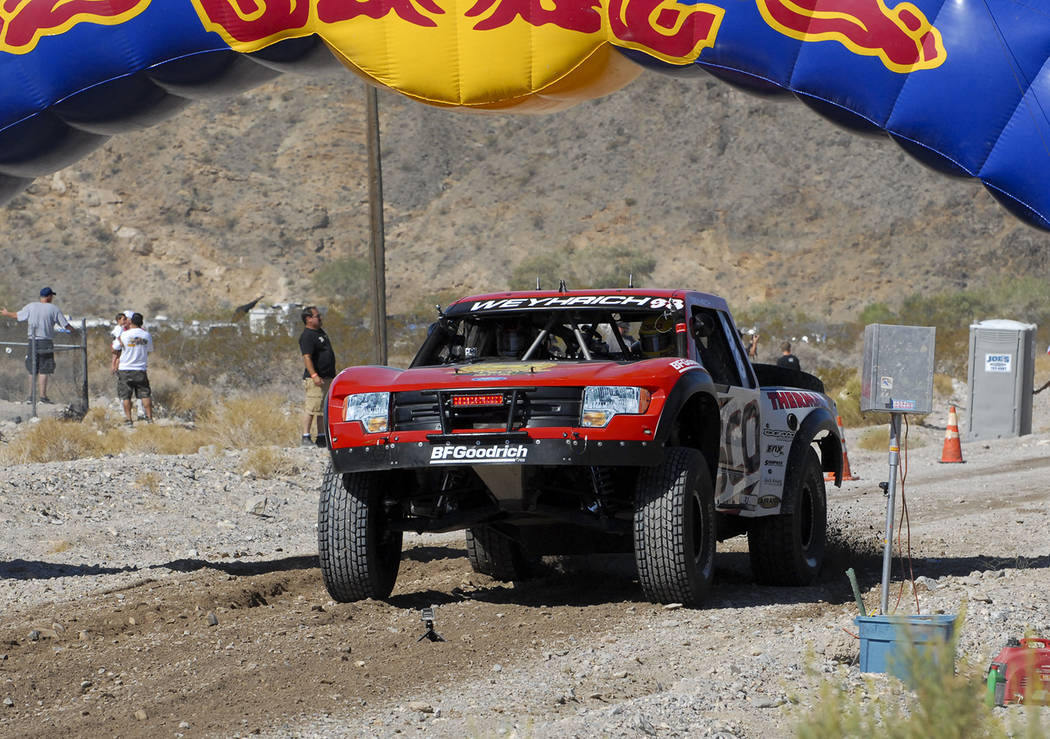 Horace Langford Jr./Pahrump Valley Times The General Tire Vegas to Reno race traditionally starts in Beatty, but in 2017 Best in the Desert, the organizer of the race, moved the starting line to Alamo.

Best in the Desert announced the dates and locations of its 2020 race series this week, with Vegas to Reno slated for Aug. 12-15.

The season opens Jan. 10-11 with the Parker 250 in Parker, Arizona, and wraps up with the BlueWater Desert Challenge Oct. 22-25, also in Parker. Racers must start all of the races to qualify for a class championship.

“We are very excited about the 2020 schedule,” Best in the Desert CEO Daryl Folks said. “A lot of hard work and thought have gone into it. We’ve worked hard to provide a wide variety of events to not only challenge our racers but also a schedule that includes racing budgets and costs.

“In the end, we feel our racers will be tested thoroughly and whoever comes out on top will be deserving of a Best in the Desert championship.”

After two events in Parker, races in February and March will be held in Laughlin before the Silver State 300 April 30-May 3 that starts of north of Alamo and covers “the scenic byways of Nevada.”

Nothing is on the schedule between that race and Vegas to Reno, billed as the longest off-road race in the United States, which will have time trials Aug. 12. Six weeks later, the Battle Born 250 comes to Tonopah before the season-ending race in Parker.