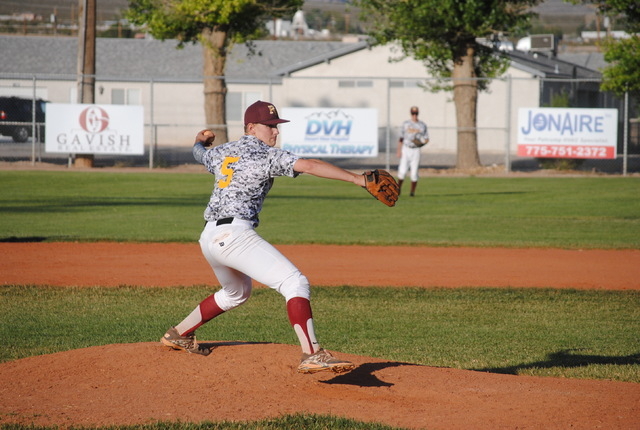 The Trojans Connie Mack had a rough doubleheader last Thursday and was swept by Foothill, 10-2 and 11-2. The team fell to 1-4.

The Trojans seemed to make mistakes that young teams make, like not throwing to the right base or just dropping the ball. Coach Brian Hayes said it was an uphill battle in all aspects of the game.

He said defensively the kids made a dozen mental errors and another half dozen physical mistakes. The coach said the hitting is suffering from not being aggressive at the plate.

“We are very timid at the plate and struck out 25 times,” Hayes said. “And it looks as though many of our hitters would rather walk than get their swings in.”

He did say there was a bright spot and that was a younger player stepped up.

“Freshman Brada Costa went 2-3 and eighth grader Willie Lucas finished 3-3 with a double.” Hayes said. “We need some of our sophomores and juniors to step up in the coming weeks.”

“Our pitchers did an excellent job working ahead and throwing strikes,” he said. “Our defense had only a few mental and physical mistakes and our offense racked up 18 hits on the day.”