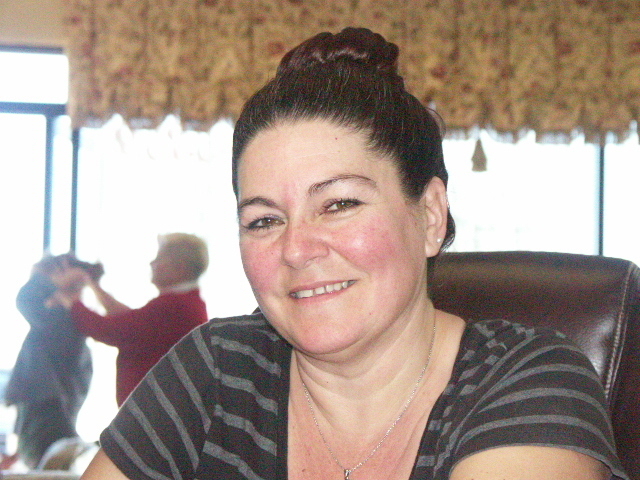 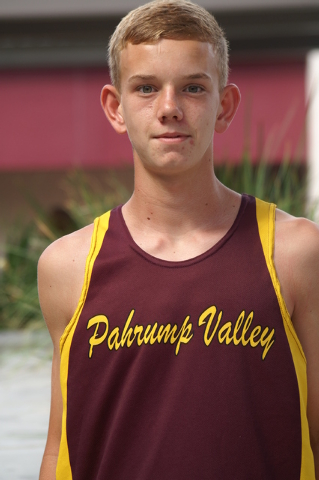 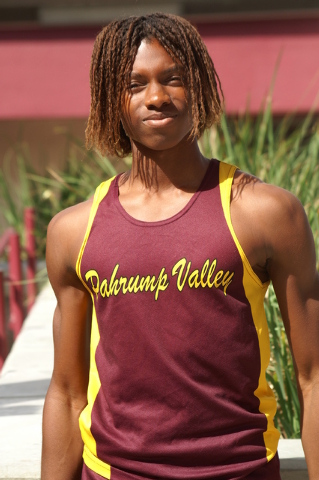 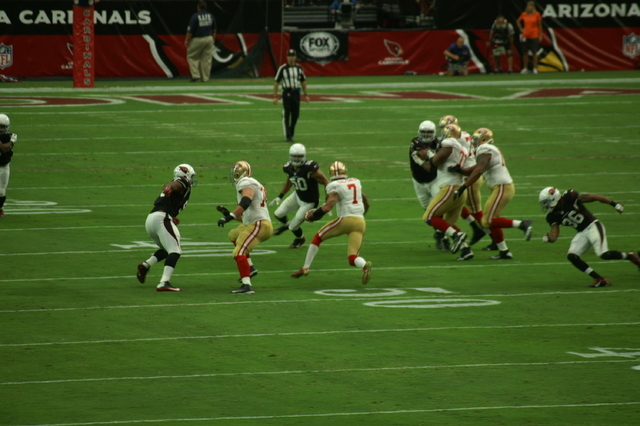 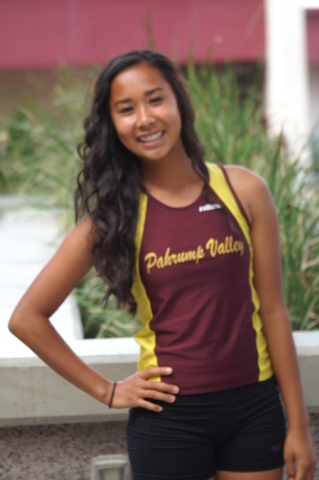 The boys and girls Trojans cross country team was in Las Vegas again last Saturday for the Las Vegas Invitational at Sunset Park. The course was a flat 5,000-meter course. The Pahrump boys finished 6th out of 11 small schools. Hurricane (Utah) was the top school on the boys’ side. In second was Clark, third was SECTA, 4th was Virgin Valley and fifth was Mojave. The girls finished 6th out of eight schools.

The top four runners for the boys were freshman Bryce Odegard, who once again had a strong finish with a 5th place finish of 18:25,8 out of 93. Freshman Layron Sonerholm was the next runner for Pahrump to cross the line. He came in 31st with a time of 20:22.8 and sophomore Dylan Montgomery was next for the team, finishing 50th with a time of 22:07.8. Sophomore Stephen Thelaner came in 52nd place and had a time of 22:09.5.

Bryce Odegard said his goal was getting down to a 16:15 and he trained hard over the summer. He told the PVT what he did over the summer to stay in shape. “I ran hard during the summer,” he said.

“I ran in a USATF Junior Olympics track meet to help me stay in shape. That was a really cool experience. I also went to a Southern Utah University camp just to see where other runners from around the country were sitting at. That was good to compare myself. I am hoping for a scholarship.”

Odegard was the starting quarterback for the middle school last year, but he has discovered that he has greater skills in running long distance. “When it came down to cross country and football, I don’t necessarily like cross country better. I just felt like trying something new. I will also drop baseball for track in the spring,” Odegard said.

For the girls, Descuatan and Daville Ansick find themselves at the top of the girls team. Ansick did not run last week.

Descuatan said she knows she can go faster and wants to bring her time below 23 minutes, which was her best time last year. She ran a 26 last meet at Palo Verde.

“I really just want to bring my time down. It was a really fast course on Saturday. I just had to watch for the pot holes,” she said.