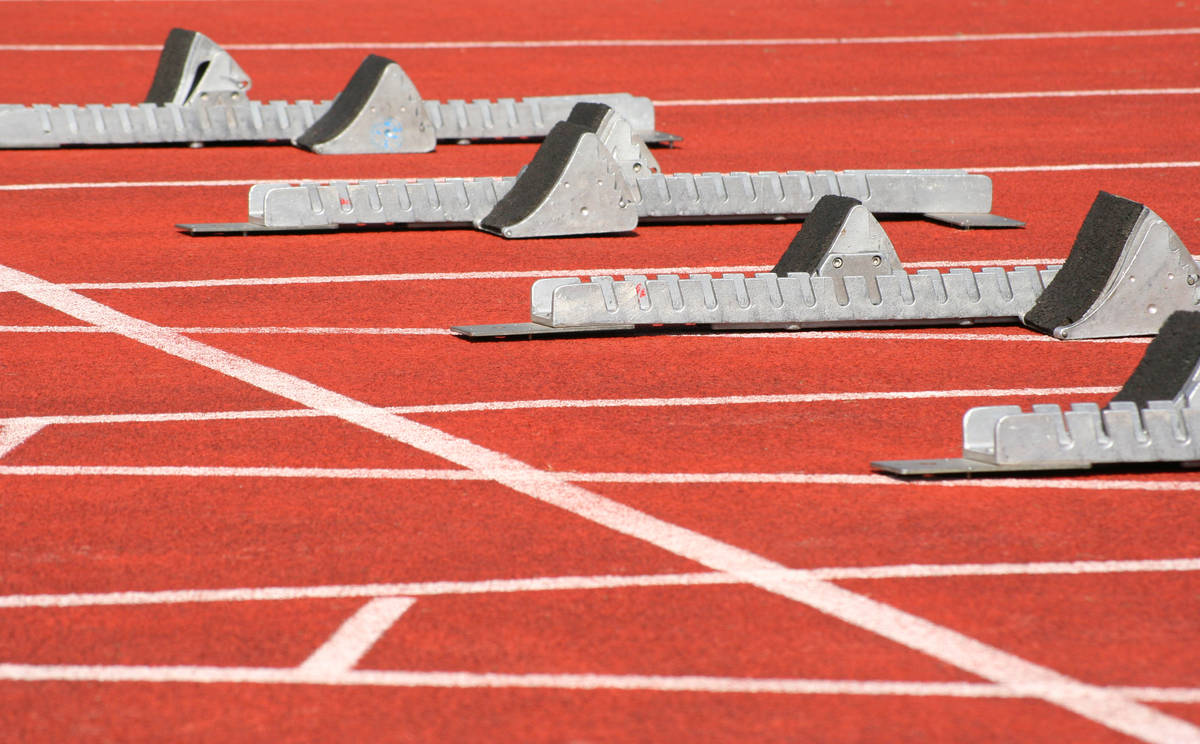 Former Raiders running back Terry Kunz hopes his daughter is about to relegate his Super Bowl ring to a secondary role in the family’s athletic legacy.

Annie Kunz shattered her personal best score to win the heptathlon at the Olympic track and field trials last weekend to qualify and has her sights set on a medal in Tokyo, where she will compete on Aug. 4 and 5.

“I think the trials really opened my eyes,” the Colorado native, 28, and former track and soccer star at Texas A&M said. “I didn’t realize I was capable of scoring as high as I did. Now that I’ve seen it firsthand and, more importantly, realized what the mentality was behind that performance, it’s made me realize I can be a medal contender.”

Kunz has always been a stellar athlete, but she has taken her game to new heights with a more dedicated nutrition program and mental coaching. She used the downtime of the pandemic to fine-tune those aspects of her training, along with sneaking into parks and fields to get in workouts at a time when many athletes were shut out of training.

It all came together at the trials in Oregon, along with some advice from her dad.

“I was super relaxed and wanted to just be present and enjoy the moment, which is what he has always said,” she said. “I think I really learned how to do that and obviously it paid off. So taking that mentality to the Olympics will be huge.”

Her father was a great athlete in his own right, winning a state championship in the hurdles during his high school days before a collegiate career at Colorado led to him being selected in the eighth round by the Raiders in 1976.

While he saw the field in just 13 games of his only season in the NFL before a knee injury ended his season and essentially his career, it was for a legendary squad that was voted the greatest team in NFL history in a 2012 poll conducted by NFL.com.

The team was just as notorious off the field as on. Annie Kunz joked that her father won’t share many of those stories until she turns 30 when she is more prepared.

One of the more tame tales is one of Terry Kunz’s favorites to share. He was en route to his first preseason game when he asked famed fullback Marv Hubbard how long the halftime break lasted in the NFL.

“The stories of John Madden and Ken Stabler and the pranks they used to do in the locker room are the best,” Annie Kunz said. “I feel like I’ve formed memories of those stories because I’ve heard them so many times.”

Terry Kunz also likes telling the story of when Annie qualified for the Hershey National Junior Olympic Track & Field Championships at 10 years old and finished second in the 200 meters only to get mad because she thought she could have done better.

That’s the kind of mentality that fuels an Olympic run.

“We’re just unbelievably proud of her,” Terry Kunz said. “She’s taken it to a new level. The workout discipline is unbelievable. She has a nutritionist that takes care of her, and she follows the diet to a T. She has some mental-side coaching. I told her that as proud as I was of how she prepared herself physically, the mental management of seven events and staying focused the whole time is the key.”

It also helps to be raised with an elite athlete in the house. Annie Kunz remembers running around the fields when her dad was coaching her brothers youth league teams and being used as a pace-setter for conditioning drills.

“The Kunz’s are definitely an athletic family,” she said. “And my dad has always been my role model. I’ve always looked up to him. He made it to such a high level of athletics and was there with a group of guys that were super fun. He has such a good mindset for athletics, and he’s been there. So to have him as a role model and the guy I look up to is something I’m so grateful for.”

She also cited her father’s “smartass” personality and knowing when she needed comic relief during particularly stressful times in her career. While he has tried to share bits of wisdom as much as he could, particularly his belief in the importance of visualization, Terry Kunz gives his daughter all the credit for her accomplishments.

“I’ve given her little hints, but she’s picked it all up herself,” he said. “Nobody is going to come to you and give you a magic formula. You have to figure that out yourself. I feel that’s true of football or any other sport.

“The old saying is hard work pays off and it did.”